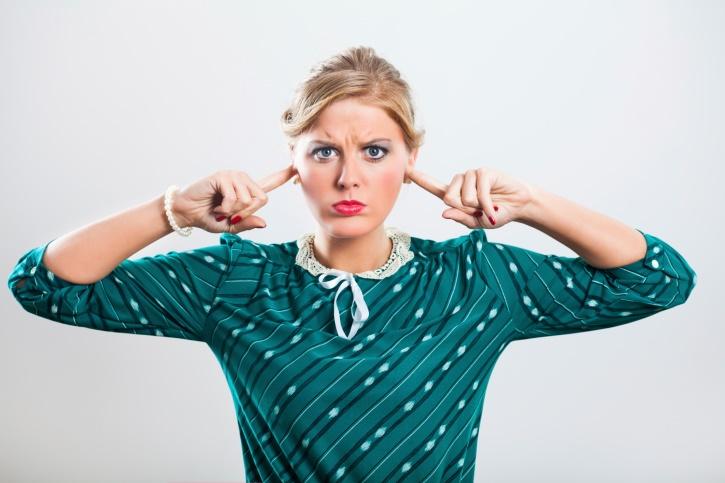 Guys, let's review some of the reasons that woman you've never met might not feel like chatting, shall we?

There's a phenomenon that women experience fairly frequently, and it goes like this: we're on the street, or the subway, or a bus, or the express checkout line at the grocery store, and a random dude we don't know tries to strike up a conversation. We either don't engage with him, or try to subtly hint that we don't want to talk. Or maybe we just say, "I don't want to talk right now." And then, out of nowhere, this "nice" guy gets angry. He makes a scene or says "bitch" under his breath, or tells us we're stuck up and not worth his time.

Overall, it's a super fun interaction!

It's a fact that there are tons of men out there who get really angry when any woman, for any reason, doesn't drop whatever she's doing to make fawning small talk with them. Guys, let's review some of the reasons that woman you've never met might not feel like chatting, shall we? Because there are a ton of them. And every single one is totally valid.

If you like this article, please share it! Your clicks keep us alive!
Tags
woman
women
men
harassment
humor
gifs