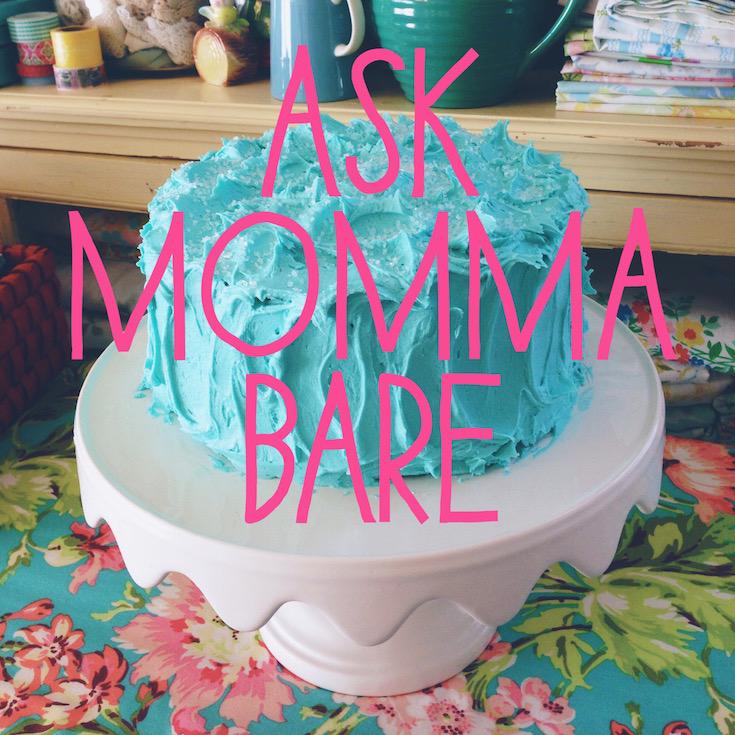 My boyfriend does not like (read: will not perform) oral sex. He likes receiving it, but when it’s my turn, he just won’t. He won’t really say why, just he doesn’t like it. Other men I’ve been with would be happy to, so I don’t think it’s me (I don’t smell funky). I like it, but he won’t budge. What should I do?

I had to think about this for a few minutes, but I came to a simple conclusion.

I jest. This is a dilemma. On one hand, oral sex is amazing. On the other hand, your boyfriend may also be amazing. Let’s assume both are true here.

So breaking up would be….rash. Here’s the thing about sexual acts, each person gets to decide A. What they like and B. What they are willing to do. I know, duh. But seriously.

Sex is about enjoyment. For both parties. I am firmly in the ‘don’t do it unless you find pleasure in it’ camp. My husband is also in that camp (but he loves oral sex, so I’m not in a position to empathize). That being said, sometimes, people can find enjoyment in pleasing another person. You could perhaps present this as a possible scenario. But only push as hard as you’d want to be pushed.

Example: My college boyfriend sort of ruined me for oral sex for years because of a flippant comment he made. He didn’t mean for it to emotionally scar me forever, but it totally did. For years I couldn’t receive oral sex without being preoccupied with his comment. Just running around in my mind, like a song you can’t get out.

I never wanted to reveal this to any other person, because I didn’t want to seem that sensitive, but I totally was. It wasn’t until much later in life, when a good man undid that damage, that I was able to switch out the ‘I’m anxious’ song with the ‘OH HELL YES’ song.