What It's Like To Be A Black Girl In Korea 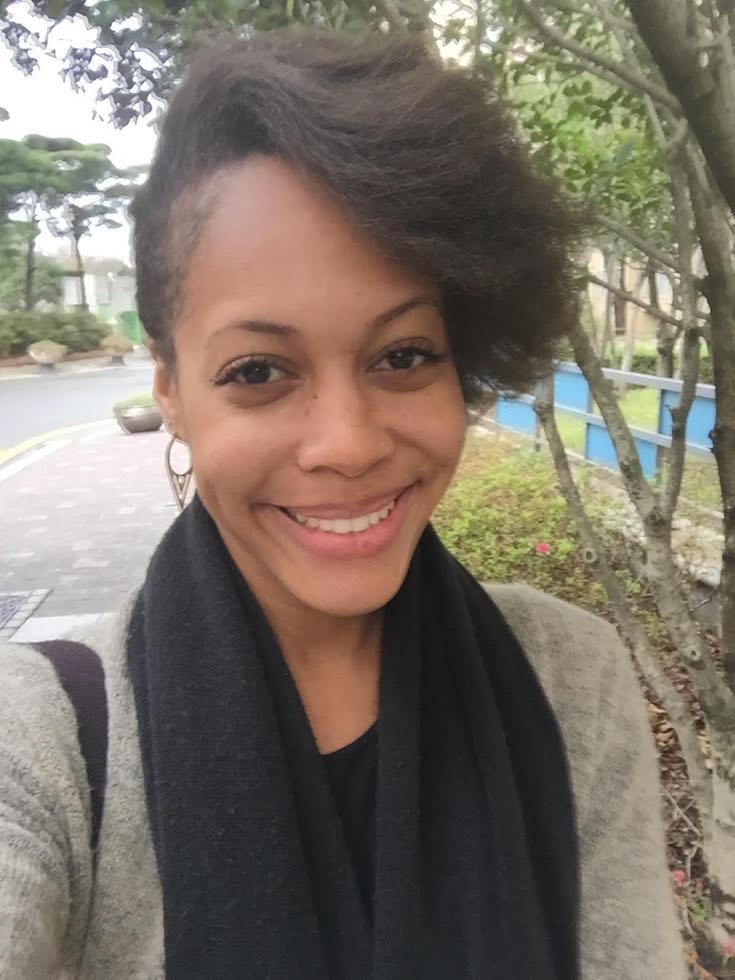 When I first arrived to teach in Ulsan, South Korea, of February this year, I anticipated life being different. I knew that I was thrust into a homogeneous society but I did not know how different it would feel. Not only was everyone the same color, but they all spoke Korean and in some cases dressed the same.

As I sit in my apartment eating take-out sushi on a rainy afternoon, I’m thinking about how much I have experienced in my short time abroad. Being abroad opens you up to a bigger picture. In light of recent events back home, I’ve been thinking about my own experiences with race while being black in Korea.

When I first arrived to teach in Ulsan, South Korea, in February of this year, I anticipated life being different. I knew that I was going to be thrust into a homogeneous society, but I did not know how different it would feel. Not only was everyone the same color, but they all spoke Korean and in some cases even dressed the same. In my city, I did not see any people of color. With few people around that looked like me, my skin color and natural hair stuck out like a sore thumb—I remember heading to the local market one day, and a woman stopped in her tracks to gawk at me with a glare of anger in her eye. At this moment I realized not everyone’s stares were out of curiosity, as some people did not like what they saw.

Even at work, ignorance reared its ugly head. After one of my 6th grade classes, a couple students used magnetic letters to write the n word, along with other derogatory remarks, in a poorly structured sentence. The culprits faced serious consequences, but the key takeaway is that the kids who did it understood that there was a negative connotation with the n word and its connection to me as a black person.

Despite this incident, my positive experiences have outweighed the negative. There have been times where I've been asked how I get my hair so curly (many Koreans perm their hair for a curly look), and if they could touch my hair. I've also had store owners look at me with a straight face, but tell my Korean friends that I am beautiful. While there have been a few questionable moments, overall Korean people are interested in me because I am different.

There doesn't seem to be a clear hatred towards other races in Korea. Actually, Korea is considered an open door for foreigners. Outsiders are encouraged to teach here, and are given lavish perks. When I'm asked by strangers what I do for work, they smile in delight when I tell them I’m an English teacher. In Korea, most college-educated people speak English very well, and it’s taken a sign of social status. Now I understand, due to Korea being a homogeneous society, that their understanding of race is limited. Most of the curiosity comes from lack of exposure, which explains why there is a major push to hire foreign teachers. Although Koreans see me as different, my differences are what make me shine.

Are We Ready For A Black Female Superhero?
Charmaine Griffin