The Unique Challenges Of Having A Special Needs Child 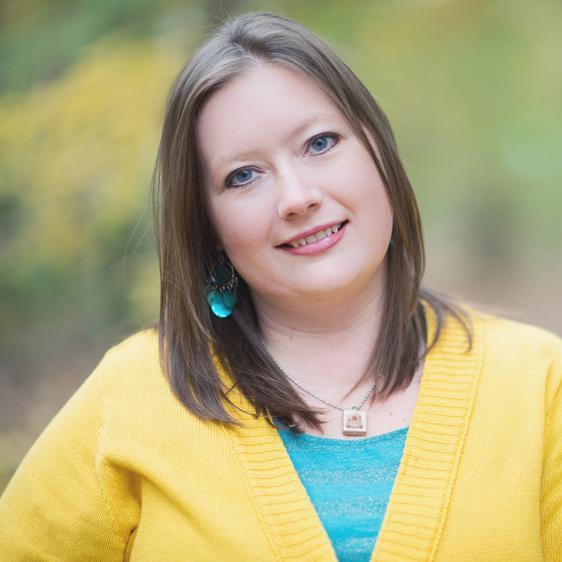 As we end the month of May, we're reflecting on motherhood and gathering perspectives from mothers of all kinds. How are their experiences the same? How are they different?

Though not everyone mothers the same way, one person's parenting journey is never any less valid than another. We talked to some women with differing opinions on how being a mom — or not being one — has changed their life.

I was ecstatic when I found out Carsyn was a boy, around 20 weeks. I knew that Dustyn, my oldest son, and Carsyn would be just over two years apart, and grow up playing together. They would be best friends forever. Then I started noticing Carsyn wasn’t developing like a typical baby. I told the doctors over and over again that something was going on. They assured me that he was just a little behind, and would catch up soon. I believed them for awhile, until at nine months he still wasn’t able to keep his balance while sitting up. I finally demanded that they run some tests and figure out what was going on. Our first appointment was set up with a neurologist. We received his MRI results just before his first birthday. 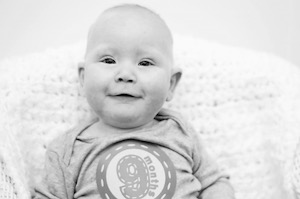 When we first received my son’s holoprosencephaly diagnosis, I asked why me? Why was this happening to our family? What did we do to deserve this? This is not what I pictured for my two boys. They would never be able to play together, as I had envisioned. Dustyn would always have to stick up for his little brother, protect and take care of him. But, you know what? They may not have the relationship I thought they would, but it has made Dustyn the most kind-hearted little boy I know. He is so sweet to Carsyn, and considerate of his peers at school.

I was extremely depressed after receiving his diagnosis. However, I never revealed my feelings to my friends or family. I just smiled and said I am thankful he is here and healthy, for the most part. I ate my feelings, instead of telling anyone how I was feeling. That is how I ended up being overweight. It took a toll on me for awhile, and to be honest, I still have a hard time with everything. I can say that I couldn’t imagine my life without him. It may not be how I pictured life, but he is the sweetest little guy. Carsyn lights up any room he is in with his smile and laugh. When I am having a hard day, he can flash me a smile and instantly make my day better. 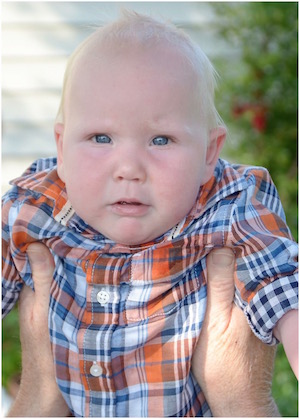 It was discovered that because of his holoprosencephaly, he has severe spastic cerebral palsy. This means, at 5 years old, Carsyn is not able to sit up on his own, crawl, walk or talk. I say it is like having a 5-month-old for five years. Life with Carsyn is a struggle every day. He is not able to show or tell me what he wants. I am only able to guess according to his smiles or cries. To me this is the most difficult. I just wish he could communicate his needs to me. We are in the process of getting him a communication device, which will hopefully help us. 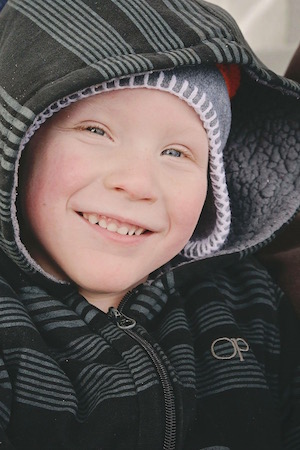 Being his mom is physically taxing; I carry him to and from the car, bath, bed, and his wheelchair. There are days where I wish I could sit him down on the floor and he could at least crawl to a toy and play with it. His main source of entertainment is his iPad. He knows how to watch his favorite shows or play his favorite games. Being Carsyn’s mom isn’t easy, but neither is being any kid's mom. I feel all moms have our different challenges. I think what matters most is how we approach those challenges. I can only hope and trust that everything I do for him is the right decision. I only want him to live a long and joyous life.

The Unique Challenges Of Having A Special Needs Child
Sarah Halstead