When Another Mother Raises The Baby You Gave Birth To 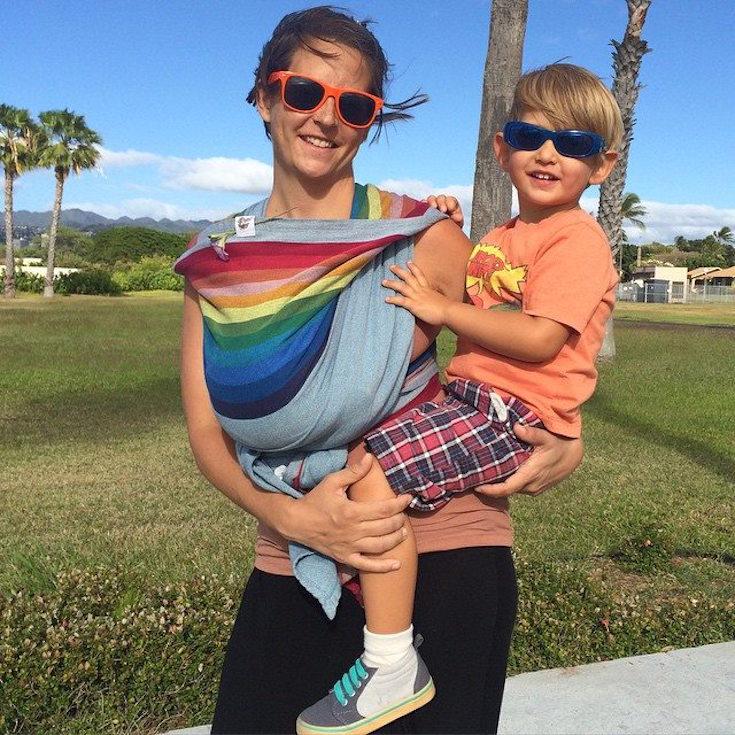 As we end the month of May, we're reflecting on motherhood and gathering perspectives from mothers of all kinds. How are their experiences the same? How are they different?

Though not everyone mothers the same way, one person's parenting journey is never any less valid than another. We talked to some women with differing opinions on how being a mom — or not being one has changed their life.

My three sons all have my dimples. It's the one trait, so far, I can tell they share. Comparing baby pictures, I see some of Aden in Liam, some of Carter in Aden… bits and pieces of three faces that all bear my resemblance. 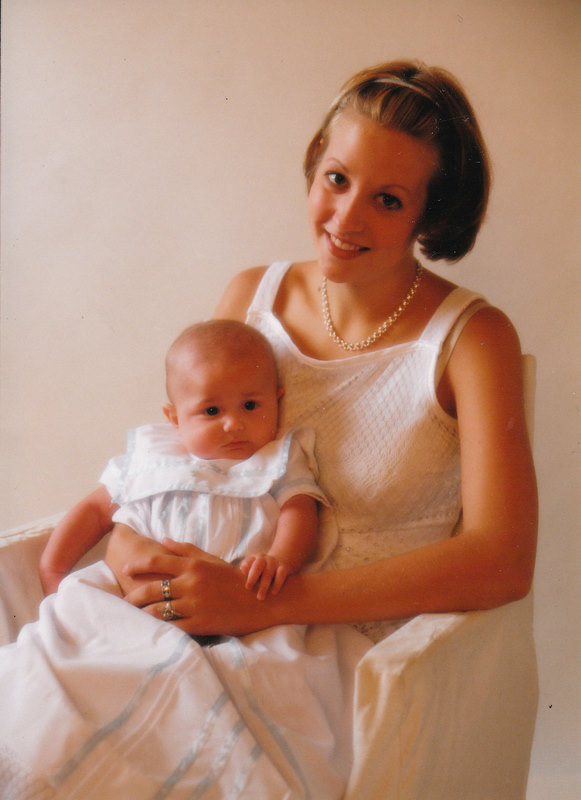 I'm sitting on my couch, in Hawaii, nursing my 12-week-old son while my 3-year-old plays with his dad at the playground. My 17-year-old is in Virginia, getting ready for bed or asleep, most likely, in the home of his family who has raised him since birth.

It's a funny thing, being a birthmom. People ask if our two boys are my only children and I'm stuck momentarily in this place of, "Should I share my story?" I imagine parents who have lost a son or daughter feel a similar conflict. You want to be truthful and honor that child's place in your life, but most days it’s just easier to just say, "Yes. These are my only kids," because in reality they are. Which is a painful admission in and of itself.

If I’m being honest, adoption is a life-giving blessing and wonderful option for many people, myself included. However, it is also incredibly, heart-achingly painful. And that pain hasn’t diminished for me over the years. In fact, giving birth to my second (third) son has only made it more apparent. 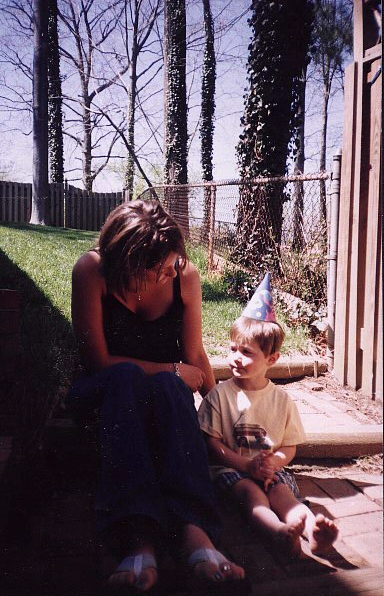 It hit me in a really raw moment a week or so ago that I have a part of me…my flesh and blood, out there in the world and not with me. He’s never been with me. And truthfully, he was never even mine in the first place. He was always supposed to be with his mom. It's just how it needed to happen.

I'm at peace with my decision and have been since the day I met his parents 18 years ago. But it doesn't make it any easier. Having babies of my own makes it harder in some moments. The sadness I feel isn't a regretful one, it's a longing for something that will never be. Something that has already passed and left me behind.

Seventeen years ago I gave birth to a baby. I never nursed him or comforted his cries in the night. I didn't soothe his everyday hurts or find joy in his accomplishments. I was on the sidelines, watching and living my own separate life — attending and graduating college, making and losing friends, dating, figuring out where I fit in the world. 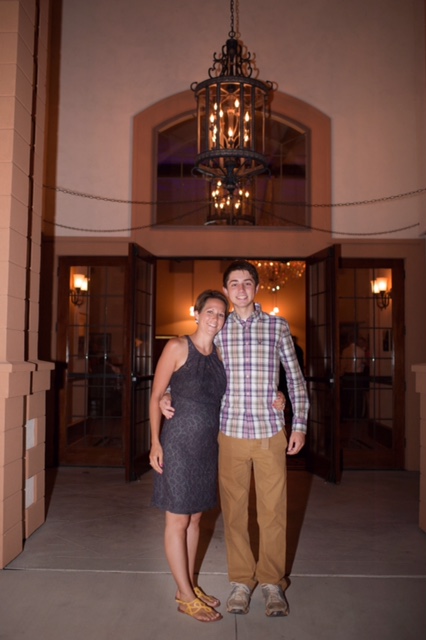 I am aware of how very blessed and fortunate I am to be in my son's life. His life and mine have been intertwined from the start. His Mom has been a sister to me — sharing him and loving me. She's the mother I wish I could have been to him and the reason I am standing on two feet some days.

Giving birth doesn't make a woman a mother, but it makes you Something. It does a number on your heart and your mind and your being to know there is a piece of you in the world that someone else is raising. I grew a baby for eight months, nurtured and fed him, birthed him, held him, cried over him. And then handed him to his Mom, along with my heart. I miss my son who was never mine. I am a Birthmom.

If you like this article, please share it! Your clicks keep us alive!
Tags
Adoption
birth mom
parenting