How To: Kill Your Boyfriend’s Boner in 10 Seconds or Less 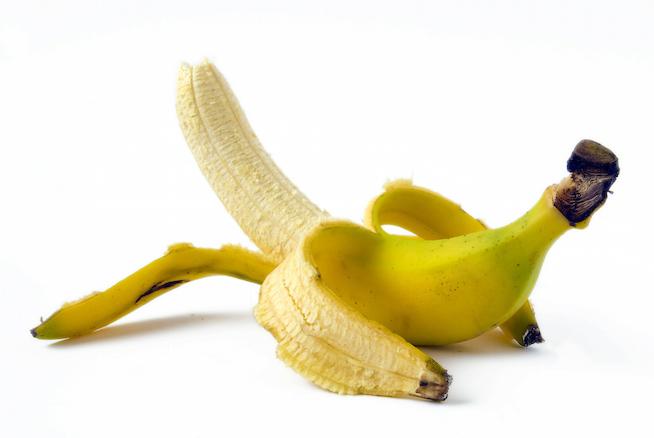 We’ve all been there. Your boyfriend has a raging boner, but you’re just not in the mood to do anything with it. But how do you tell him to tone that boner down and quick? No need to worry. Here are ten simple, foolproof ways to kill that boner in ten seconds or less — while keeping your man’s ego rock-hard.

1. If you’re not in sweats already, get in some ASAP. Grab the nearest ones you can find. Bonus points if they’re on the floor, you haven’t washed them in weeks, and they’re speckled with questionable stains. Put on two pairs if you can.

2. Talk in a Minnesota accent. If you’re not sure how, here’s a video to get you started. Because nothing kills a boner faster than a bunch of snow on the road, dontcha know?

5. Scratch your vagina aggressively. And when he asks what’s wrong, say, “That’s what I get for wearing the same thong for twelve straight days.”

6. Say you’re totally DTF...as long as you can live-tweet about it in excessive detail. #RimJobs4Lyfe

7. His mom is your backup: If you have a long voicemail from his mother, now’s the time to put it on speaker.

8. Tell him you went off birth control. And show him your Pinterest board, “Babies on the Brain.”

9. Life hack: put a spoonful of cottage cheese in your underwear and talk about how it’s just been so humid lately.

10. Enya saves the day. Offer to put on some sexy tunes to set the mood. I promise his boner won’t survive to the end of this song.

And if all of that fails, call the Viagra hotline because, girl, that boner’s unbreakable. (But seriously, seek medical attention immediately for an erection that lasts over four hours.) Happy boner killing!

If you like this article, please share it! Your clicks keep us alive!
Tags
boner
boners
Viagra
boner killer
boyfriend
Relationships
how to
advice