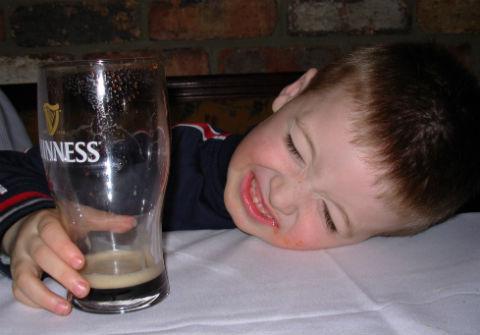 Why on Ireland's green Earth do people use St. Patrick's Day as an excuse for drunken criminal behavior?

Today is St. Patrick's Day, and if history is any indication, this can only mean one thing: People the world over will consume copious amounts of green Guinness, get hammered, and act stupid. So stupid, in fact, that things may even turn violent.

Here are some headlines that surfaced last year in the wake of this fine holiday:

"Boston Mayor Throws Out First Punch At St. Patrick’s Day Parade" (Okay, yes, this was an Onion headline, but like the best such headlines, it has a chilling ring of truth.)

This year looks to be no less inane. Over the weekend, St. Patrick's Day festivities in Connecticut led to stabbings, a man getting shot in the leg, and yet another poor soul getting a good old fashioned head-smashing with a beer bottle. And in Dublin, Ireland, a violent brawl near children at a St. Patty's Day Parade was caught on video.

While some crimes on the holiday amount to little more than fodder for "totally epic" stories (like passing out in the street and public defecation), others are legitimately scary (like the aforementioned stabbings, shootings, and fist fights, coupled with other delights like DUIs and burglaries.) Back in 2012, an intoxicated tourist was so badly beaten (by 10 people no less) after a St. Patty's day celebration in Baltimore, it made national news, with the local police chief calling it "drunken opportunistic criminality."

Why on Ireland's green Earth do people take something that's supposed to be an innocuous excuse to drink beer and chow corned beef and turn it into an "opportunity" for beastly, criminal behavior?

We know, we know: Anyone who has ever been in a bar or any party anywhere ever knows this as fact. But it's pretty interesting to dive in to precisely why alcohol causes such shocking idiocy. One recent study found that booze doesn't actually reduce awareness of mistakes—it simply makes people not give a shit that they're making them. Usually, the brain's "alarm signal" tells people things like, "Dear self, don't punch this stranger in the face for sloshing my putrid green beer." Drinking dampens this signal, and lo and behold, more strangers get socked in the face.

It's more than stupidity that drives criminal behavior in the inebriated: It's also a heightened propensity for violence. Research shows that people who suppress feelings of anger get more bloodthirsty when intoxicated, because their ire at the world is no longer regulated by self control. The result? Again, more strangers getting socked in the face.

The Dangers Of Mob Mentality

The social psychology theory of "deindividuation" addresses how people in large crowds—like those at a massive St. Patty's Day parade or packed into a rowdy bar—lose their sense of self. In turn, " . . . a morally questionable act can seem less personally wrong." Or as the great George Carlin said, "Never underestimate the power of stupid people in large groups."

Listen, if you want to quaff beer by the boot and take shots of Jameson in your lucky green underwear, more power to you. Just remember: Guinness may be good for you, but six car-bombs, a fist-fight, and your face smashed in a vomit-glutted gutter isn't. 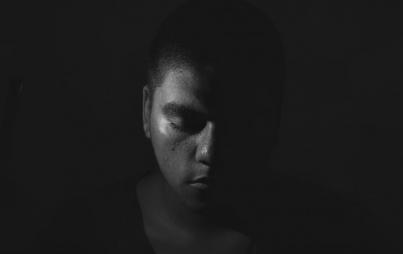 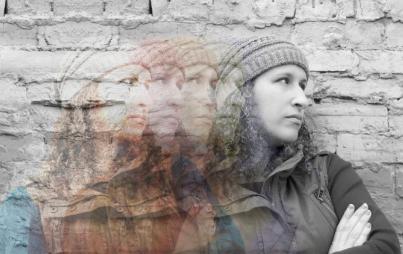 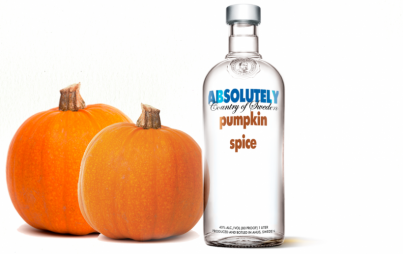 Pumpkin Spice Vodka Has Arrived And I Am Here For It