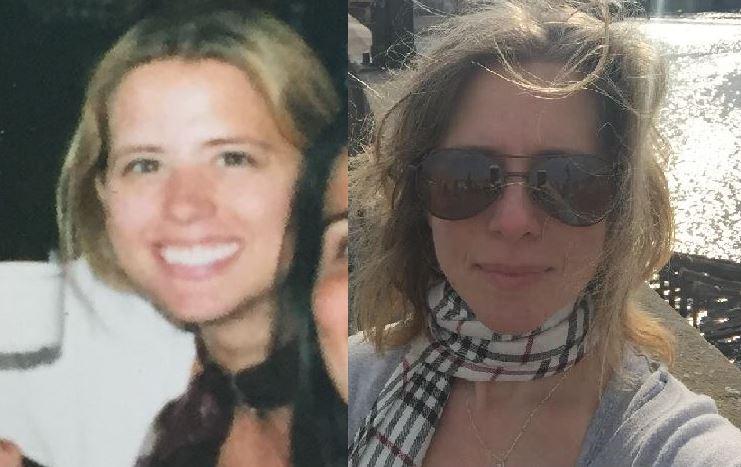 As Prague and I get reacquainted with each other, I notice with interest how the lens of a 26 year-old varies from that of a 41 year-old.

The last time I visited Prague, I was hot. And that's not because it was August. I was a smart, confident woman with moxy, a chiseled form, a small but notable swagger, and hair that glistened with golden flecks as I strolled in the Czech summer sun. I was 26.

I came to the city as a graduate student, traveling through Europe on the back end of a summer internship in Eastern Spain. I brought with me a lean and tanned body purchased with weekend-long walks in many Spanish ports of call and a diet consisting mostly of jamon serrano and jar upon jar of insanely addictive olives, fresh, clear skin and truly postcard-worthy breasts. I came brandishing a newly honed sense of awareness learned through living alone, with myself, for three months in a little apartment above a Zaragozan fruit company with not much to entertain me other than books and year-old, dubbed episodes of Ally MacBeal. I carried myself with an air of pride at having become fluent in another language and having thrived by my own hand all summer in another part of the world. I felt that gild of youthful eloquence surrounding me.

This time, I come to Prague on a business trip, as a medium-tier corporate executive with a few laugh lines and deliberately pale skin. I didn't take a train from Vienna on a Eurail pass today, as I did 16 years ago—I flew business class. This time, instead of shorts, sweaters, and extra sandals, my backpack is loaded with a laptop, two smartphones and enough power cords to keep me connected to the head office from my hotel room or the remotest corner of the Czech Republic. Back then I stayed with a lovely woman named Magdalena, whom I met at the train station. She made me strudel and left it outside my room in her house. On this trip, I stay in a hotel that's lightyears beyond my 1999 student budget, took a taxi instead of the metro to get there, and will even indulge in a $50 massage at the hotel's Thai spa. Scandalous.

The years have been swell to both the city and to me. I still cut a fetching shape as I turbo-walk through town during my few free hours between meetings, my hair glinting its few gorgeous greys in the cool March morning. My skin is still clear and smooth, and jeweled here and there with the few scars that I've earned along the way, and my shape is healthy and firm with the added beautiful little round pop in my lower abdomen that says "yes, people lived and grew in here." And let's just call it like it is—the rack is still fucking spectacular 16 years later.

Prague, for her part, is also just as spectacular as she was back then. She still drips with dramatic, old world beauty, her shape as solid as ever and constantly being re-invigorated by her painters and renovators. The feel of her is as warm and wonderful as I remember it, her patrons bearing both kindness and realness as we encounter each other throughout town. But she's matured just as I have too, becoming a savvy businesswoman, hosting the operational and technological arms of many major organizations, and fully conscious of all the advantages she has to offer to Europe and the world. She's clever, she's cultured, and she knows herself. 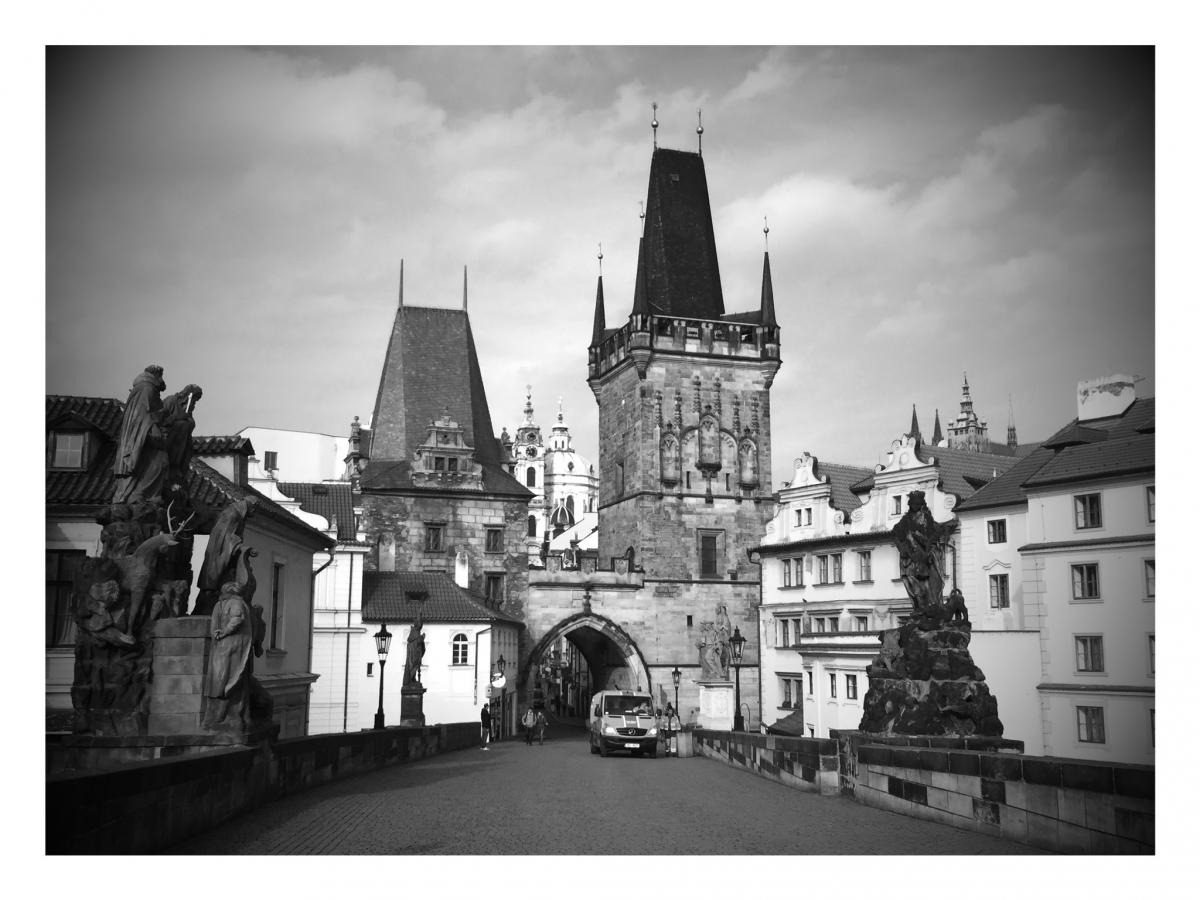 As Prague and I get reacquainted with each other, I notice with interest how the lens of a 26 year-old varies from that of a 41 year-old. At 26, I walked across the city exploring myself as much as I explored it. Every corner of architectural grandeur was a new input to be evaluated in my expanding mind. My subconscious collected and reflected my experiences as a means to create a rounder me.

My life now has riches I couldn't imagine back then, and I don't mean the monetary kind. Family, children, the community I've developed, all those treasures make a solitary walk around Prague now seem just that way—solitary. In 1999 I wanted to experience it; now, I want my husband and my son to experience it, just like everything else, with me. This, then—not my career, not my look, not my world knowledge—is what most distinguishes the fledgling of then with the grown-up bird of today. I no longer think in terms of me; I think in terms of us. My worldview is changed.

In 1999, Prague and I fell in love with each other's Renaissance glow. Over the years we've both added to our backpacks an indescribable wardrobe of life experiences that allow us to continue to grow in awareness, empathy, and understanding. We've both also experienced the jadedness that comes with that experience, the weariness of knowledge that can sometimes replace naive joy. But these are momentary lapses, for under all the grownup armor, we are still that young, idealistic woman. But we are now fuller as a result of many additional miles spanned on our own unique journeys, and thanks to a circle of partners in life and love with whom we've navigated them.

This beautiful city and I reflect upon this as we stroll along together once again in happy simplicity along the Charles Bridge, marveling at how we are still us, only better.

If you like this article, please share it! Your clicks keep us alive!
Tags
Prague
Travel
aging
Time
family
motherhood
business
language
reflection

What Sheryl Sandberg Has Wrong About Dads
Issa Puppi

How I Learned To Love My Silver Hair
Issa Puppi