Women In STEM: The Cold Hard Stats And What To Do About Them 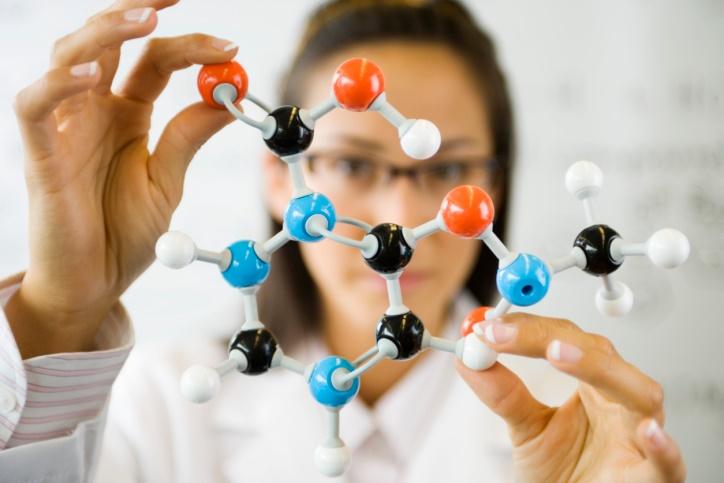 This is a guest post by Lisa Chau, a former MIT teacher the founder of Alpha Vert, a private digital strategy consultancy specializing in content marketing and social media. Read more stories from our special Conversation series on women in STEM here.

Last year, I co-authored an article for US News & World Report: "Women are still the minority in STEM fields, but they're vital to the economy." So, why is STEM (Science, Technology, Engineering and Mathematics) still a four-letter word for women?

According to the National Girls Collaborative Project, with the exception of engineering and physics, girls in grades K-12 perform as well as boys in advanced science and mathematics classes. However, a divergence materializes between the genders at the undergraduate level of study.

Is it so surprising, then, that women are underrepresented in the STEM workforce though they comprise 58.1% of the total workforce? Statistics show:

"We now see that over 71% of jobs will require STEM skills. We are essentially importing a workforce from overseas who have these skills as we are not competitive in integrating STEM (especially computer science/technology and engineering) as a priority in Americas schools. STEM oriented studies are riddled with challenge and fear of failure and there is a lot of dropping out along the K - J (kindergarten through jobs) pathways especially for women and minorities."

Part of the trouble can be traced to college, where female students lack role models and do not receive equal support from faculty. Katherine Milkman of The Wharton School led research conducted at 259 top-tier schools across 89 disciplines, and found that professors "ignored requests from women and minorities at a higher rate than requests from white males . . . We see a 25-percentage-point gap in the response rate to Caucasian males versus women and minorities."

Kantor says, "Our young people need to see the future through role models and mentors of lucrative careers with meaningful work . . . In short we have a marketing problem and a confidence problem. We have much opportunity around mentoring."

Middle school science teacher at The Young Women's Leadership School of Queens, Mayen Davis, concurs. She thinks the problem starts before college. Girls need role models growing up. In mass media, science shows such as 3-2-1 Contact, Mr. Wizard's World, and Bill Nye the Science Guy are all hosted by males. Where are the females?

In her classroom, Davis conducts a lot of hands-on experiments and lessons. She uses multimedia outlets whenever possible, and encourages her students to own their voices and "not be afraid to be wrong, that's how we learn. I know I'm not going to win them all but it's a great start." Her words put a fine point on the problem at hand.

"Working in an all-girls school is unique in that there are no boys to compete with in the classrooms. There is no one to hide behind. The girls have to try and when they do, they usually love it! The parents tell me that their daughters come home and repeat the lesson for the day to them. I have also heard more of the girls talking about going into a field of science. That's exciting. I know there are more STEM programs for girls but I don't know if the general public sees it as a problem. We still have whole countries that think educating girls is pointless."

If you like this article, please share it! Your clicks keep us alive!
Tags
STEM
women
academia
careers
science
tech
statistics
education