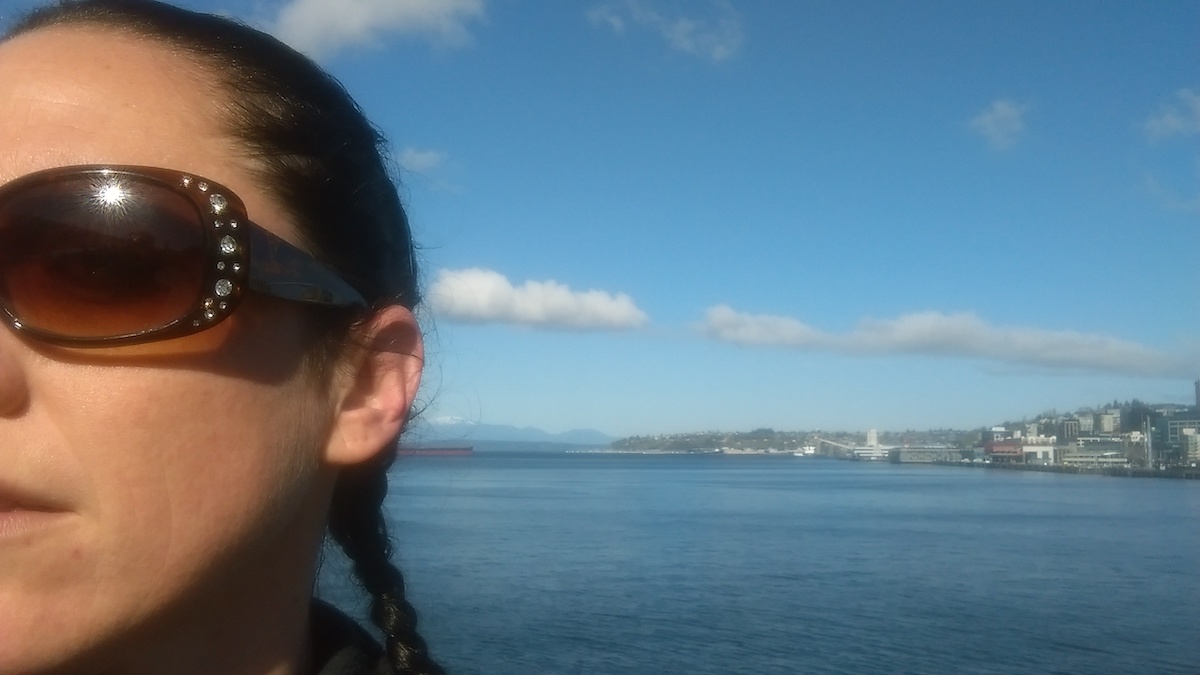 In Ground Truth: A Geological Survey of a Life, scientist and writer Ruby McConnell explores the connections between the landscapes we live in and the impact they have on our families, communities, and in our hearts. McConnell begins this collection of environmental essays with the 1980 eruption of Mt. St. Helens and proceeds to then survey the Northwest with the eyes of a seasoned earth scientist and soul of a poet. Weaving interpersonal narrative with geological history, Ground Truth depicts a rapidly changing environment and a population slowly awakening to the realities of land-use, pollution, and a changing climate. An earnest book with a heartfelt call to action, McConnell demonstrates how to engage with the natural world with heightened awareness, a sense of responsibility, and above all, gratitude for its beauty, power, and mystery. 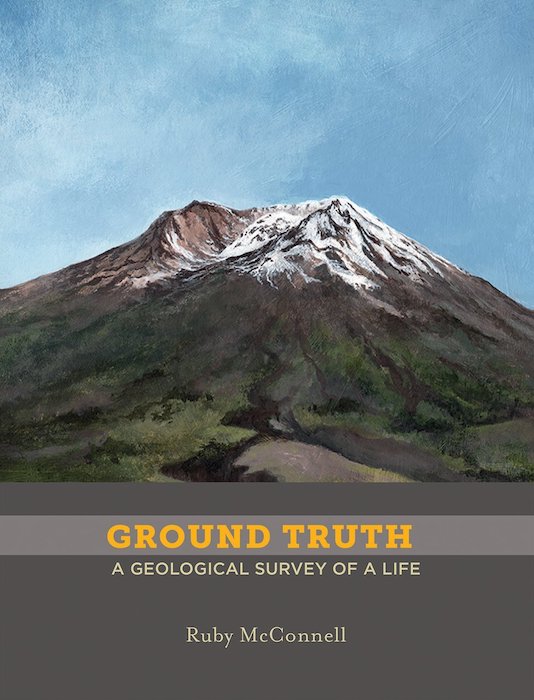 Erin Khar: What can be learned from the cataclysmic event of Mount St Helens erupting in 1980 to help us understand our current moment of living through a global pandemic?

Ruby McConnell: Perhaps more than anything, the 1980 eruption taught us about resilience and recovery. When the lateral blast happened, a huge portion of the mountain failed, anything that wasn’t destroyed in that initial collapse was flooded or buried in molten water and eruptive debris. Afterward, it was considered a total loss of the ecosystem, one that it was assumed would persist for hundreds of years. But it didn’t. While the rocks still steamed, the winds blew, rain fell, and animals explored. All of that started the essential processes of life in motion. Seeds were transported and deposited, the sun shone, and plants and animals, including the human population, reestablished their niches. And now, just forty years later, while not the same ancient forest it once was, it is a forest. And I think that’s an important thing to remember right now. Things happen. Sometimes devastating things. But the world abides, things recover, and humans are resilient.

EK: How has your training as a scientist, and specifically a geologist, influenced your understanding of our place in the natural world?

RM: I think that geologists are especially lucky in this sense because geology, to a far greater extent than perhaps any other field of science, is so interdisciplinary, so we have a lot of essential background and are pretty widely science literate. Perhaps because of that, I have a real sense of connectivity and systems and how humans do or do not influence them. Also, most of geology happens on scales either far too small or far too large for us to observe or even really fathom. So in that sense, I think geology as a practice asks us to accept a degree of insignificance. And that typically makes humans pretty uncomfortable, but it’s true.

RM: Well, I always try to relate those kinds of things, especially the ones that may also be scary, like a tsunami, or super-heated pyroclastic flows, or viruses, to something familiar. Once I have that notion in my mind, then I try to find a comparison or counterpoint that helps me understand the scale. In the case of microscopic living things, it's helpful to enlarge them into say, ants, or cars and then compare the behavior of those living things to their environment. Choosing something simple or ridiculous that speaks to your inner child can be helpful too. That makes it easier to remember and minimizes the anxiety or fear related to the subject. So, in this case, now I’m thinking about biting fire ants chasing down an inflatable balloon character from the Macy’s Thanksgiving parade. Whatever works.

EK: How does storytelling influence your writing about science and the natural world?

RM: Storytelling for me is everything when it comes to writing about science and nature. As scientists, we’re taught to ground everything in objectivity and told to remove anything personal or emotive from our work. And that’s true in research, but I think it fails in practice. What I mean is, what serves scientists in investigation and scientific inquiry doesn’t serve the people we’re trying to communicate our findings with. So, the act of storytelling is a way to provide context and import, and a sense of consequence, a way to break through jargon and numbers. In storytelling, the lived experience meets knowledge and data. So for me, storytelling is how we, humans, arrive at wisdom, compassion, gratitude, and, hopefully, action.

Right now, I’m re-reading Marge Piercy’s essential and visionary work of speculative utopian fiction Woman on the Edge of Time. It’s a beautifully-written, prescient work that layers themes of social inequality, restorative justice, and radical sustainability over a touching story of love and friendship. It has always been an important book to me, but I’m finding it particularly comforting these days. 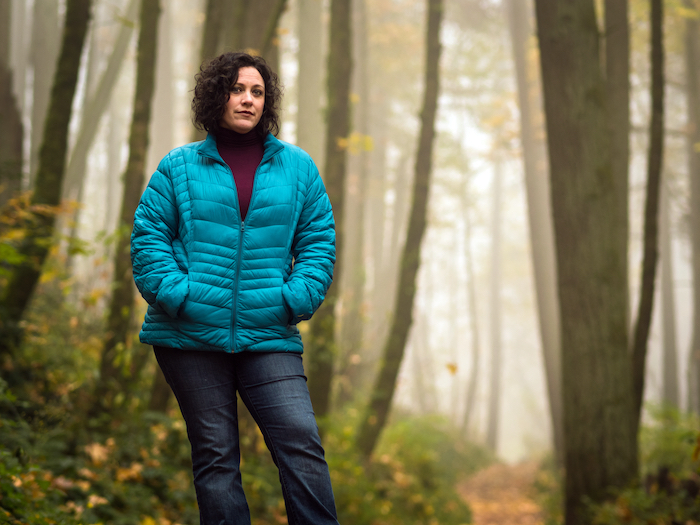 Ruby McConnell is a writer, geologist, and environmental advocate living and writing in the Pacific Northwest. Her work examining the relationships between landscape and the human experience won an Oregon Literary Arts Fellowship in 2016 and has been published in Grain Literary Magazine, Entropy, Oregon Humanities, Complex Online, Huff Post, Mother Earth News, Grow Magazine, Seattle Backpackers, and Misadventures Magazine, among others. Her first book, A Woman’s Guide to the Wild, was published in 2015 to overwhelmingly positive reviews. The companion volume, A Girl’s Guide to the Wild, was released in 2019. A collection of her essays entitled Ground Truth: A Geological Survey of a Life is being released in April of 2020 by Overcup Books. You can almost always find her in the woods.

If you like this article, please share it! Your clicks keep us alive!
Tags
Books
author
Q+A
science
essays
environmentalism