Why I’m Childfree — But Not By Choice 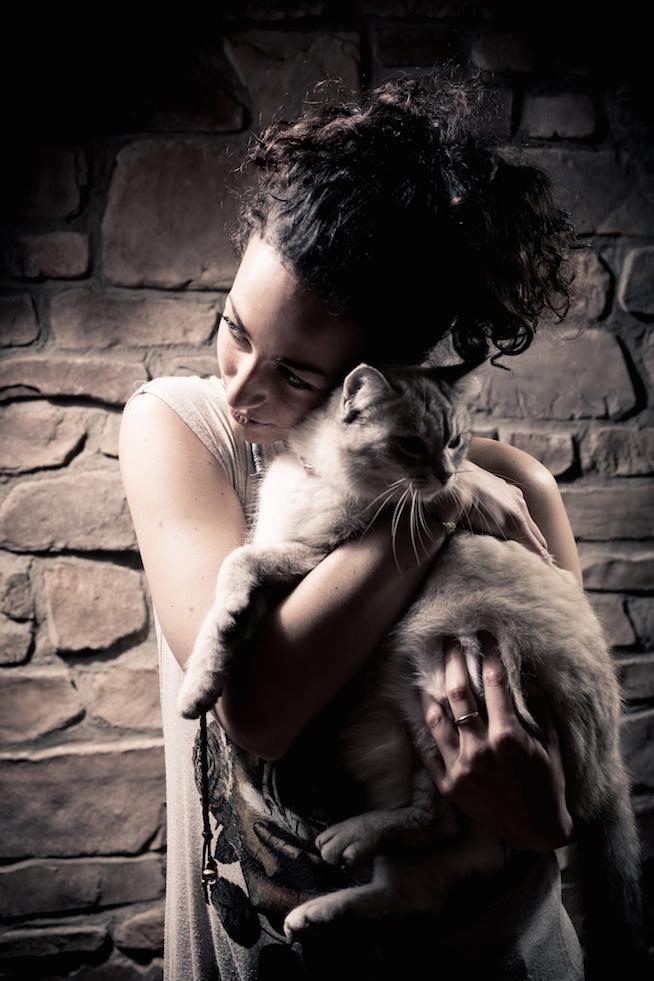 Not quite a baby.

Women’s reproductive lives and choices are often a public discussion, as if our most personal decisions are up for committee debate.

When my friend Jen invited me to a closed Facebook group for women who don’t have children but do have pets, and I thought it would be a fun distraction. At 39, my only child to date has been feline. Only meows have quieted the loud ticking of my biological clock. And, while I genuinely enjoy seeing the adorable photos of my friends’ children on their first days of school or dressed up in their Halloween costumes, I can understand that some people — particularly non-parents— have little interest in having their social media feeds taken over by the cuteness of small humans or by their parents who can have a tendency to over-share.

Chronic illness has left the question of me having a biological child unanswered. When I explained to the new group that I am not child-free by choice, but by circumstance, the leader lashed out. Only women who didn’t want children, she wrote, were welcome — contrary to their own description. She strongly hinted I leave. I was stunned to be on the receiving end of such vitriol. After all, wasn’t this just a group of cat moms posting funny animal pictures?

Not wishing to engage in a debate with strangers on the Internet, I opted to remove myself. It is not like a photo of little Whiskers hiding in a paper bag or a video of Mittens startling the family dog would be that hard to find. But, as the day went on, I grew unsettled that another woman had judged not only my current situation, but my desire to have a different one.

Women’s reproductive lives and choices are often a public discussion, as if our most personal decisions are up for committee debate. Birth control, abortion, and infertility options have become cultural topics of conversation. Few people are ambivalent. Whether or not to become a parent — or to try to become a mother — is one of the most defining decisions a woman faces. Yet, for some, it is not a decision her heart makes — it is one that her body makes for her.

I always imagined myself as a mother. I bought a book of baby names with my allowance when I was 10 and daydreamed about combinations (I knew I could do better than the person responsible for Cabbage Patch Doll names like Helene Dorine — no offense to people whose names rhyme). I doted on my little cousins and pretended that the family cat liked being pushed around in my younger brother’s old stroller. (She pretended too, for about 30 seconds.) I assumed having a baby was a given, much like I assumed that health was a guarantee.

By my late 20s, my health gradually improved enough to allow me to move on my own to NYC, work as a music journalist, travel, and catch up on my social development, which admittedly had been stunted. At 30, my desire to get married and have a child intensified. Although I had dated several men, none turned out to be the right choice for a spouse, let alone a suitable partner with whom to have a child. During my healthiest years when having a baby would have been the safest and most possible, I was single and devoting my time to earning a college degree. I didn’t realize then that I would get sick again at 33.

Health, or the lack thereof, has dictated much of the trajectory of my life — including child-bearing. But, I know I am not the only one. For many women with chronic physical or mental health issues or infertility, the right to choose doesn’t extend into the wild terrain of our own bodies, regardless of external laws. Instead of the implicit question being “Will I have a child,” it is one of “can I?” I still cling to the hope that the answer for me will, somehow, be yes — even a small, whispered yes.

It is important to have these conversations, both publicly and privately, but it is also vital to remember that women’s experiences are varied — we contain multitudes. Sometimes it is too much, too painful to defend or explain how life has unfolded. The last thing any woman needs is judgment, especially from other women, about what her body can or can’t do, particularly when the thing it may not be able to do is so culturally defining and so personally relevant.

While I deeply want to become a mother, I recognize there are many things in need of nurturing and many ways of allowing that to happen. For now, I find contentment in crafting a meaningful, fulfilling life. During my less unsettled moments, at least there is no shortage of cat videos online or other Facebook groups — with less judgment — to distract and amuse me.

If you like this article, please share it! Your clicks keep us alive!
Tags
childfree
Lyme disease
chronic illness 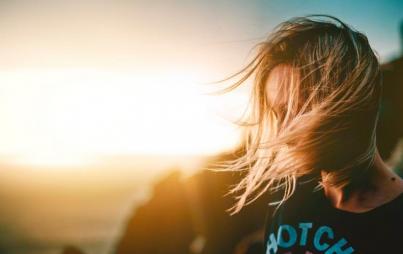 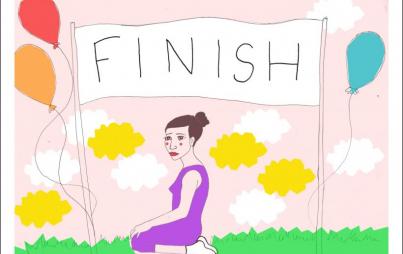 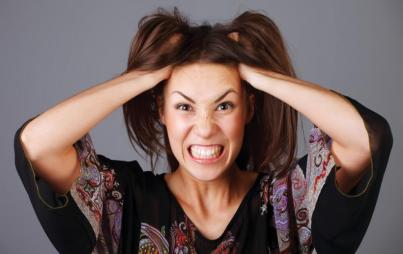 How To Feel Better — A Primer For Living In Tumultuous Times

How To Be Sick: A Short Primer On Living Well With Chronic Illness
Lauren Jonik

No Straight Lines: The Path Of Living With Chronic Illness
Lauren Jonik

Why I’m Childfree — But Not By Choice
Lauren Jonik