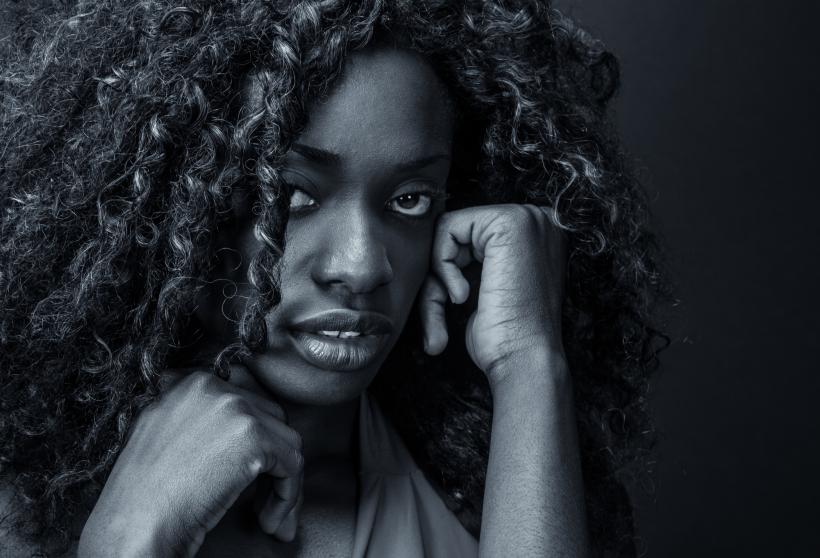 It can be hard to understand how to support people in general, let alone those who seem to be struggling. Image: Thinkstock.

Some people have a bumpier road to get to where they’re meant to be, and in a capitalist society, some folks simply aren’t going to make it.

If you had told me on the day of my high school graduation that where I am now is where I’d be eight months before turning 30, I probably would’ve laughed.

And yet here I am.

It all started my sophomore year of college. That was when I started to develop Seasonal Affective Disorder, though it would take me a few years to realize a pattern (and a couple more after that to actually reach out for help).

I failed quite a few classes because of that freaking disorder.

I was supposed to graduate in 2009. Instead I left school, ultimately completing my last few credits online in 2011.

In the interim, I worked in retail for a few years. I liked my co-workers and supervisors but hated the work and culture. I was miserable — and it just exacerbated my as-yet-undiagnosed depression.

During one of my non-depressed periods, I finally got around to applying and being accepted to graduate school.

I failed a class my very first semester. That was when I finally decided to start therapy, which was a godsend.

Nevertheless, I spent two years there without graduating. It’s been two years since I was last there. I still have a semester left.

In the time since then, I’ve developed or recognized a few more disabilities — physical, mental, and learning — and I’d mostly been on the unemployment train, until recently.

When you graduate from high school third in your class, there is a lot expected of you, especially when few of your family members have college degrees.

They may not say it, but it’s obvious. Your family, particularly your immediate family, struggled with the hope that you wouldn’t have to live the same kind of life.

So when you hit roadblocks — self-imposed or just a big Fuck you! from the universe — it can be supremely difficult to kill the voices of shame, disappointment, and failure.

Especially when those voices aren’t only inside your head.

Of course, people mean well. They always do.

But people seem to lose sense of the fact that most of us who aren’t quite on “the right path” (whatever that is) or who are perceived to be a bit behind are very aware of our plights — hyperaware, in fact. More aware than anyone in the universe that we aren’t where we’re “supposed” to be.

Having it pointed out by others never helps. In fact, it usually makes things worse — if not externally, most certainly internally.

You want to see your loved ones do well and live up to their potential, especially when you already know what they’re capable of, as family and close friends so often do.

It’s the promise of the American Dream: If you work hard, invest a little into your future, you’ll get a worthwhile return on investment.

Any therapist, psychiatrist, or educator worth their salt will tell you that what works for one person won’t necessarily work for another.

It’s only natural to dream. We all want to hope for a better life, to thrive instead of just surviving. Scraping for the bare minimum to live is a burden and a stressor… Believe me, I know.

While I’ve technically been self-employed for the last two months, I currently live with my mom, in the projects. Financially alone it’s a struggle — forget all the other types of oppression I have to endure.

But we never consider that sometimes life gets in the way: Some people have a bumpier road to get to where they’re meant to be, and in a capitalist society, some folks simply aren’t going to make it.

Most importantly, it’s never considered that one of those scenarios may end up applying to your child, your sibling, your nibling, or even yourself.

I also know that it can be hard to understand how to support people in general, let alone those who seem to be struggling. We think that maybe reminding them of who we think they are, or how “great” they used to be, or how dreary things seem now can help motivate them toward something greater.

But do we ever stop to think that maybe that isn’t what this person needs?

Maybe we could consider asking them what kind of support they’d like in their lives, instead of making assumptions about the best ways to help.

Again, we tend to know and understand better than anyone what our situations are, so maybe it’s time to start consulting the experts.

And I know what you’re thinking: I got a good kick in the pants when I was down in the dumps, squandering my talent, and it was the best thing that ever happened to me!

Sure, that works for some people sometimes.

But any therapist, psychiatrist, or educator worth their salt will tell you that what works for one person won’t necessarily work for another.

Some people will need more scaffolding to tackle their problems. Others, like some plants, are best left mostly alone and will eventually flourish on their own.

You have to gauge a person’s needs and meet them where they are.

Sure, sometimes you’ll mess up. You’ll try a new method to reach them and it won’t work. You’ll do or say something that isn’t helpful, maybe something harmful that makes them feel worse.

In frustration, you’ll stop listening or do too much talking. You’ll try too hard instead of just allowing people to breathe and live life.

You’re only human, and there’s only so much you can do.

I know the shame of failure all too well.

When you’re almost 30 and have spent a total of over five years of your life wallowing in struggle, with only a grad school break in between…

When you’ve spent the last two and half years as an aspiring screenwriter with nothing to show for it so far...

When your professional writing career is going slower than you’d like, it’s easy to feel like throwing in the towel...

It’s easy to question how and where you fucked up. (Because, of course, it’s entirely your fault alone.)

And none of that is made easier when other people, intentionally or not, occasionally jump on your internal dogpile.

Instead, consider the ways you can pull those dogs off.