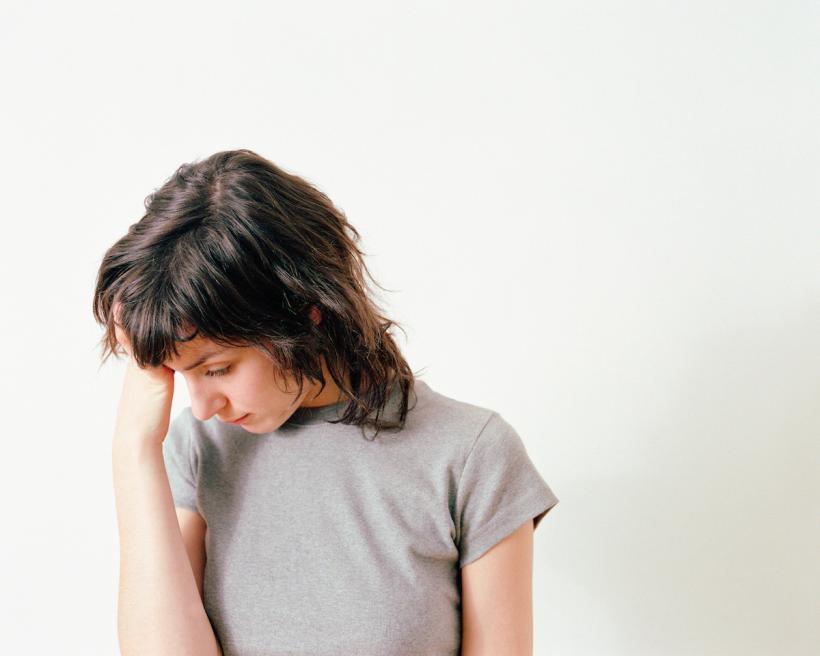 "At all stages of health and life, women are entitled to have their pain properly treated. Too often we minimize reality for someone else’s comfort"

My mom was in her late forties when she began to develop headaches and stomachaches so severe she sometimes couldn’t get out of bed.

For months, her doctor kept telling her it was probably just stress, that she needed to relax and take a vacation. It was true that particular summer was a stressful time in her life — she was teaching temporarily at a different school and the students there treated her terribly — but the severity of the symptoms just didn’t add up. Still, she believed her doctor.

One day, in a waiting room to see a GI specialist, she collapsed and was taken to a nearby hospital. There, doctors finally discovered she had pancreatic cancer, and that it was too late to do anything about it. A few weeks later, she got a second opinion at University of San Francisco’s hospital that confirmed the initial diagnosis. I remember my mom crying afterward, both because of the diagnosis and the callous way it had been communicated. It strikes me now that at that point in her care, she had been dismissed by not just one, but two doctors.

For a time, radiation treatments initially slowed the growth of cancer cells, allowing all of us to believe she might be okay. She even returned to teaching the next fall. But ultimately the treatment stopped working. She died in October, about a year after she was first diagnosed.

It’s not uncommon for pancreatic cancer to go undetected until too late, so over the years I’ve tried not to dwell on that initial misdiagnosis. If she would have died anyway, what did it matter? What did any of it matter? But I see things differently now as an adult in my forties, nearing the age at which my mom became sick.

I can imagine what it must have felt like to be told that the pain you’re experiencing is just your inability to manage stress. Recalling my mom’s story was never about the merits of a malpractice case. At all stages of health and life, women are entitled to have their pain properly treated. Too often we minimize reality for someone else’s comfort.

We talk about cancer like it’s a test of strength, but I never saw a battle. I saw pain and suffering. I saw inexplicable illness and inescapable death.

It’s not uncommon, as women, to diminish our own pain and suffering in order to make everyone else feel more comfortable. And that can be deadly.

In an essay about the misdiagnosis of his wife’s ovarian torsion by emergency room doctors, Joe Fassler describes the research on gender and healthcare. “Women are ‘more likely to be treated less aggressively in their initial encounters with the health-care system until they ‘prove that they are as sick as male patients.’"

Women are more likely than men to have their pain dismissed, undertreated or misdiagnosed entirely by healthcare providers. In her essay entitled Grand Unified Theory of Female Pain, Leslie Jamison calls out this “disturbing set of assumptions: It’s not just that women are prone to hurting—​a pain that never goes away—​but also that they’re prone to making it up.” Women suffer needlessly and then they’re left with the emotional fallout. Joe Fassler’s wife calls it “the trauma of not being seen.”

My mother grew up during the '40s and '50s in Hollywood, California. And yes, she snuck onto a few film lots, but most Hollywood residents were working class immigrants. Her father was Irish and her mother was a Hungarian Jew. A poor kid, a Jew, a girl — she often got the message that she probably wouldn’t amount to much. But she became the first member of her family to graduate from college. She moved to New York City on her own, with a Greyhound ticket and $100 in her pocket. She eventually became a wife, a mother, and a well-respected and much beloved teacher. To have a doctor wave away this intense pain as some sort of imaginary, hysterical episode must have made her feel like she didn’t really matter after all.

Why do we reject a woman’s account of her own pain?

Joanna Kempner, PhD, author of Not Tonight: Migraine and the Politics of Gender and Health, says, “men have a reputation for waiting to seek help until they are in desperate need of a doctor, whereas women have a reputation for seeing doctors about every little thing.” We have a “long, history of understanding women as overly sensitive beings who complain to the doctor about pain.”

We need to address the bias in our healthcare system, but that bias extends beyond gender, affecting the quality of healthcare in complex ways. When providers minimize pain, it doesn’t always mean patients will receive inadequate care. Kempner says men are often misdiagnosed for fibromyalgia and migraines, for example, because those illnesses are typically seen as gendered. And there are racial biases to address — Kempner points to a study showing black patients are often undertreated for pain as well.

These biases about pain run deep and require us to acknowledge our own capacity for false beliefs about ourselves and others. Kempner believes “the root of the problem is not in medicine, but in culture. How can we expect physicians to take women's complaints seriously, when our broader culture still views women as unreliable narrators of their own experience?”

It’s not uncommon, as women, to diminish our own pain and suffering in order to make everyone else feel more comfortable. And that can be deadly.

Recently, I had some genetic testing done to see whether I’d inherited the genetic mutations associated with an increased risk for pancreatic cancer. I don’t have those particular mutations, which was a relief, but that only prompted more questions. After peppering the geneticist with questions, I apologized and added, “I must seem obsessed with pancreatic cancer.” Over the years, I’ve raised this issue repeatedly with every doctor I’ve had and have always felt apologetic about it. But this doctor’s response was different. “You’re not obsessed,” she assured me. “You have pancreatic cancer in your family and you just want to understand why.”

This was the first time a doctor took the time to acknowledge my concerns as real because, in fact, they are. It was so simple, yet so affirming. I wished my mom could have had that same experience from the doctors she had entrusted with her healthcare.

If you like this article, please share it! Your clicks keep us alive!
Tags
Cancer
pancreatic cancer
health
terminal illness
sexism
healthcare 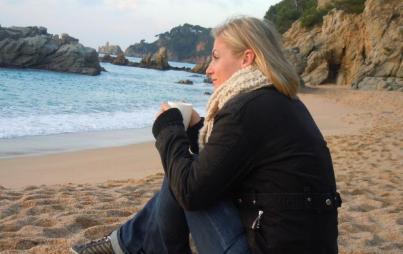 Finding Refuge In Judaism As A Feminist Atheist
Jenny Splitter

My Mom's Doctor Said She Was "Just Stressed Out." She Had Cancer.
Jenny Splitter

OK, I Quit My Diet. Now What? #DitchTheDiet2016
Jenny Splitter