Take The Cake: Do Thin Women Get This Many Texts About Penises? Part 1 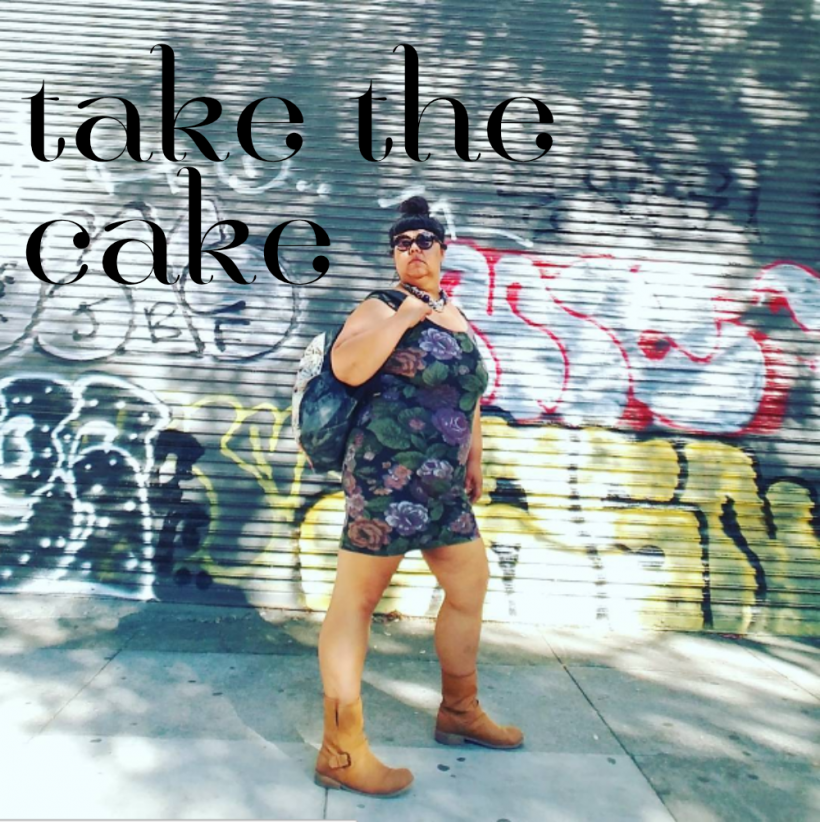 Last Sunday, I received a cryptic text that said simply: “Been jerking to your FB so much!”

I mean, I guess that actually isn’t cryptic at all, now that I mention it. It was from a 415 number. San Francisco. Ok. Mind racing. Who could it be?

This month marks three years of monogamy for me (Happy Anniversary, Meowcakes!). So that means this is someone from my past. The Fireman? Cock Punishment Michael? No, the Fireman and I ended on poor terms when I asked him to install my curtain rod after he offered to come over and give me a massage. He was pretty mad. Plus, he was area code 925. CPM got super pissed after I mangled an attempt to arrange semi-public sex, and accused me of trying to humiliate him. He’s the hung, totally-insane sadist that got away. Also, CPM would rather die than use an exclamation point in a re-initiatory text.

A normal person would have simply let it go as some strange, unwelcome blast from the past, but not me. I read the text to my boyfriend, he made that quizzical face he makes when this inevitably happens every four months, and proceeded to text back, “who is this?” Texter replies with his name. Doesn’t ring a bell. He says we used to live together. Nope, nothing happening in the old brain hole. “Send a pic?” And then, there he is. One of my former roommates.

Crush? I haven’t allowed myself to develop attachment to a dude-person since I was 11. Crushes had proven dangerous territory for me as the fattest girl at school.

From, like, half a decade ago. He used to have women over all the time. He was like some kind of Babe Magnet. He ultimately moved out after he started getting serious with this lady who was a screamer. I remember my ex and I trying to out-sex them all the time and losing. Miserably. There was no beating that lady.

He told me he always thought I was sexy and that he was constantly trying to catch a glimpse of me. He confessed he never tried anything because he presumed I would never be attracted to him.

“Well, happy jerking!” I replied and hopped in the shower to use the coffee scrub I had just made with some Jamaican coffee beans, honey, and almond oil. As I was exfoliating, I thought of how strange (and, yes, exhilarating) it is that this keeps happening to me.

Why do men text me about their dicks all the time? Do thin women get this many texts about penises?

I had shared a wall and a bathroom with this guy for almost two years, and at no point was there any indication that this text exchange had been in the making. I drunk-sang the entire score of Wicked in front of this guy. He bashfully awwww’d at my ex’s proclamations of love at the dinner table. Had I misunderstood all of it?

When I tell Kori about it, she asks me if I had a crush on him. Crush? I haven’t allowed myself to develop attachment to a dude-person since I was 11. Crushes had proven dangerous territory for me as the fattest girl at school. Having a crush was leaving a precious part of my emotional defense system unguarded. I had trained myself out of proactive desire by the time I graduated from 6th grade.

Former Roomie was also an avid gym-goer who seemed to have a line of thin women following him around like a school of ducklings. I registered him as attractive, but I couldn’t even imagine going beyond a detached, objective awareness of his beauty. It just didn’t occur to me.

The women he brought home felt like evidence of the presumption I had been taught to make: presume that men aren’t attracted to me, unless given clear and definite evidence to the contrary.