4 Reasons You Can Have My Obamacare When You Pry It From My Cold, Dead Hands 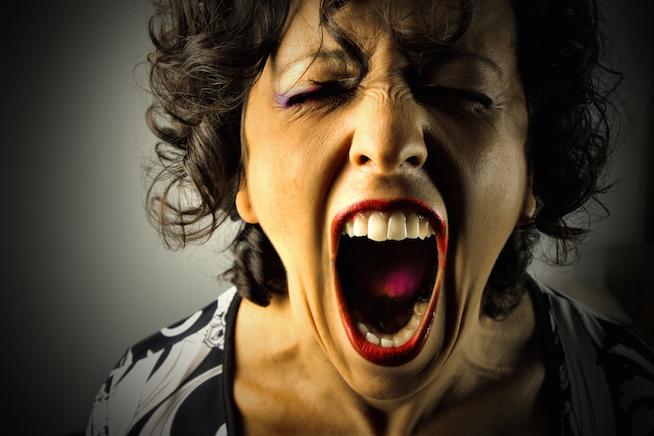 When called “Obamacare,” it’s hated on principle. But when a comedian asks people how they feel about the Affordable Care Act, it makes total sense and people love it. Wait, what?

Let me count the ways…

For a few years, it’s been pretty common to bash the Affordable Care Act (or Obamacare, as you may know it). People hate the idea of being “forced” to do something like purchase health insurance — even though being required to buy car insurance doesn’t seem to phase them.

In a do-nothing Congress that barely manages to pass resolutions supporting cute puppies with big brown eyes (okay, I made that up), the Republican-controlled House of Representatives has managed to vote 63 times to repeal Obamacare. Oddly enough, the last vote I’m aware of was on... wait for it... Groundhog’s Day.

Oh, the irony. Have they seen the movie? Bill Murray’s version was much funnier, but even he had to change his ways in order to move forward.

Of course, when called “Obamacare,” it’s hated on principle. But when a comedian asks people how they feel about the Affordable Care Act, it makes total sense and people love it.

The cold hard fact that 16 million previously-uninsured people now have health insurance, can no longer be denied for pre-existing conditions, and will be covered by their parents' insurance until age 26 — those don’t sway people.

And I’m not really here to change hearts and minds. I’m not sure I have that superpower. OK, I’m pretty sure I don’t. No, I definitely don’t.

But I’m tired of the do-nothing Congress that can barely approve a budget, pass a law, or appoint a judge (okay, so that’s the Senate) — while the House of Representatives can find time to vote 63 times to repeal something that you can have when you take from my cold, dead hands.

So why do I love my Obamacare? Let me count the ways…

1. No Out-of-Pocket Costs For Birth Control

So how did that work out for me?

Well, he’s 10 now; and although I wouldn’t trade him for the world, my baby-making days are so over.

And no, I wouldn’t recommend having a baby when you make $10 an hour on a single income supporting you and your spouse — if you can help it.

2. The Subsidies Work — When You Can Get Them

I live in Florida, which means that my governor didn’t approve an expansion of Medicaid for my state.

So while I was relatively new to the writer life and barely making any money, I would have qualified for Medicaid but couldn’t get it. My options were to pay out-of-pocket or go without.

I really needed my preferred birth control, y’all (did I mention how that turned out for me the last time I wasn’t on it?), and I’m old enough to know anything can happen at any time. Not going without insurance wasn’t an option.

Instead, I dipped into what little savings I had and paid the full monthly premium ($250 for the plan I could live with) until I did qualify for a subsidy — 10 months later.

Yes, premiums are going up, insurance companies are complaining, and if you have a medical history, it’s not always cheap — unless you get a subsidy, and even then, it can be expensive. I pay $30 a month for my insurance because I chose a plan higher than the subsidy I’m allowed. I have a co-pay, don’t have to pay for the first two visits to my primary care doctor, and paid $4 for my last two prescriptions.

No, not everyone has that option, and I get it; but at least we have choices now. We can compare plans and prices.

Does that mean we have to make tough decisions? Absolutely. But we’re already making them on everything else. It’s about time we had the ability to choose this, too, instead of taking what’s handed to us without deciding for ourselves.

4. The Freedom To Work For Myself

But doing what I love to do (and getting paid for it) would never have been possible without Obamacare and knowing that I could quit my full-time job with benefits and still manage to have (mostly) affordable health insurance.

For that alone, I’m grateful to Obamacare. The health care exchange forced insurers to compete with one another in a more open way. Provide your best prices and let me pick. Let me live a life I want to live without sacrificing my health or going bankrupt because I can’t afford health insurance or needed a high-deductible plan.

Is the Affordable Care Act perfect? Of course not. It’s got plenty of holes in it. There are people who fall through the cracks or have to pay crazy-high premiums because of their medical history.

Frankly, (go get the pitchforks and torches out now), I’d rather have a single-payer, Medicare-for-all system. Everyone deserves access to healthcare and no one should go bankrupt because they get sick or hurt.

But when Obamacare works, it works so well; and instead of constantly hearing about how it’s the most evil thing on the planet, those of us who have benefited need to start appreciating what we have, so we can continue to have health insurance that works better than the old system.

If you like this article, please share it! Your clicks keep us alive!
Tags
Obamacare
Affordable Care Act
health care
health insurance 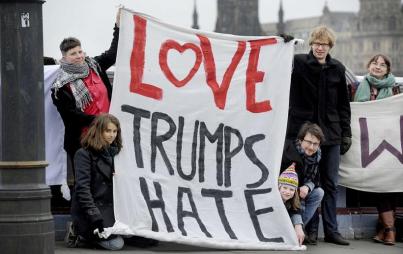 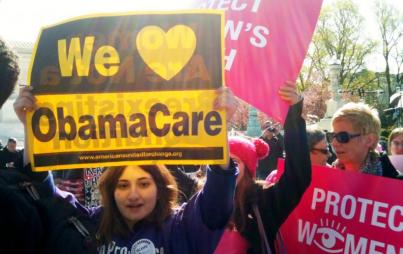 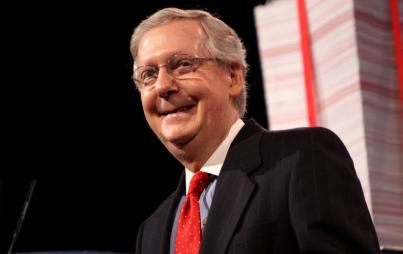 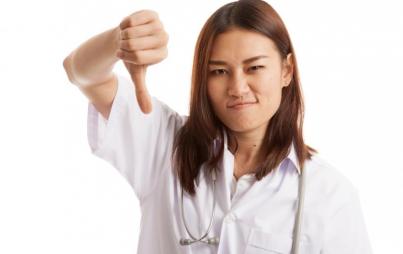