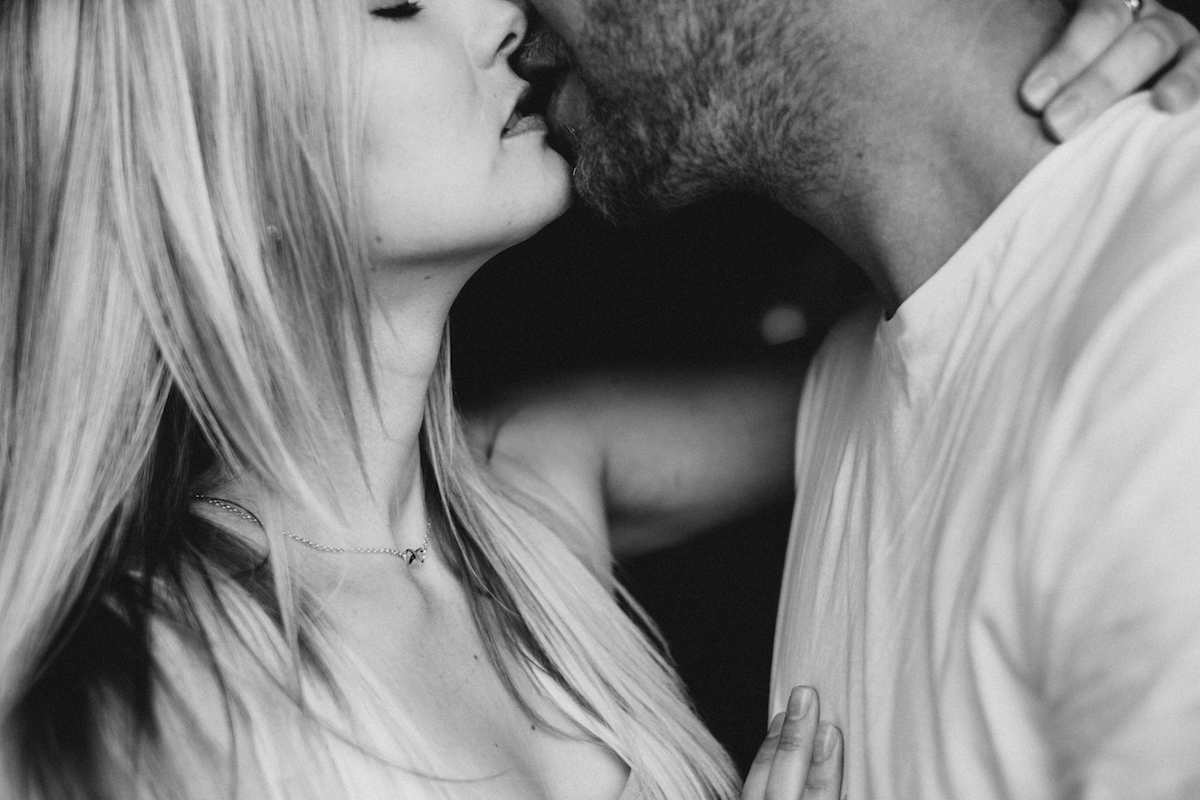 Photo by Pablo Heimplatz on Unsplash

When I was going through the divorce process, I made the decision, not to date or have sex (because you can do one without the other) with anyone until I was officially single. No judgment from me to anyone who makes a different choice. It was simply the one that felt right for me.

Once the divorce was finalized, I was like a 21-year-old let out at the bar for the first time. It was time to dance on tables, swing from chandeliers, flash someone, and go buck wild. Well, at least as much as my introverted nature would allow.

What I realized, very quickly, was that I’d been having really bad sex for a really long time. The blame lies with both my ex-husband and myself for that one. I didn’t communicate well and would offer him a quickie just to get it over with and get him off my back about sex. He didn’t have enough experience before meeting me (or curiosity afterward) to try new things or to concern himself with my pleasure. We were a bad combination for plenty of reasons, sex was just one of many.

Three years later, I’m in a committed relationship with a healthy, well-functioning, and highly satisfying sex life. If not for a mini-sexual revolution in the post-divorce era, there’s no telling where I’d be now.

The first man I connected with after my divorce was a professional colleague. He didn’t work for the same company (thankfully) but we ran in the same circles. He flirted, casually. I flirted back – decidedly rusty after 12 years out of the dating world. A man of action, he quickly asked me out, and I didn’t even hesitate.

This wasn’t a dinner and movie kind of thing. Instead, we met for lunch, fooled around in his sports car and made plans to meet on the weekends. No in-depth conversations here. Our every encounter after the first one was all about sex. Sex in his office. Sex in his house. Sex in his vacation house. All sex, all the time.

Self-Discovery as a Response to Rejection

After the fling burned itself out, I reconnected with an old friend from high school. He was going through a divorce. I was still in the throes of my newly discovered independence and sexuality. But we both remembered a lot of unrequited lust from back in the day.

There was still plenty of heat, 15 years later. The sex was damn hot. New positions. New places. New sensations. At least it was for me. But he was brutally honest (something I didn’t know I needed at the time). I wasn’t letting myself orgasm with him. Not that he couldn’t get me there. Oh no, he could. I just wouldn’t let myself go. He considered it a turn-off. Ugh. Rejection. Humiliation.

I’m a fixer of problems. This orgasm thing was a problem to be fixed, so I did. Rediscovering my own self-pleasure at the age of 32 was weird but necessary. I learned what makes me tick in a whole new way, and I guaranteed that even if I’m alone, I’m never really alone. Toys or hand, either one will do the trick when you need to let off steam.

I licked my wounds before moving on in my own personal sexual revolution. I met the next man online. Again, he was going through a divorce (clearly, I was a magnet for these guys) but all seemed well. He had very specific sexual tastes and preferences.

Still a relative newbie in the sexual arena, after 12 years with the same man, the same sex, and the same routine, my eyes were opened to a whole new world. He was the first to take me to an adult toy store (fun times!). The first to talk about being kinky. A lot of firsts. Sex was not something to be done in the same position in the same room with the same exact result every time. I truly had no idea there were so many ways to have sex or so many toys to try.

My eyes were opened to a world I never knew existed. I gained confidence in myself as I embraced my sexual nature. The more experiences I had, the more alive I felt. I needed this time to explore sex with new partners. If not, I might have ended up in another sexless, orgasm-less (oh yeah, I said it) relationship, replaying bad scripts and creating a never ending loop of sexual dissatisfaction.

Not everyone’s revolution will look the same. Heck, not everyone needs a sexual revolution after their divorce. But for anyone who thinks sex is boring or something to be done quickly in order to get it over with, maybe that’s exactly what you need. Good sex doesn’t fix all your problems, but a good orgasm will help you not care about them for a few minutes.

If you like this article, please share it! Your clicks keep us alive!
Tags
divorced moms
divorce
dating after divorce
fling