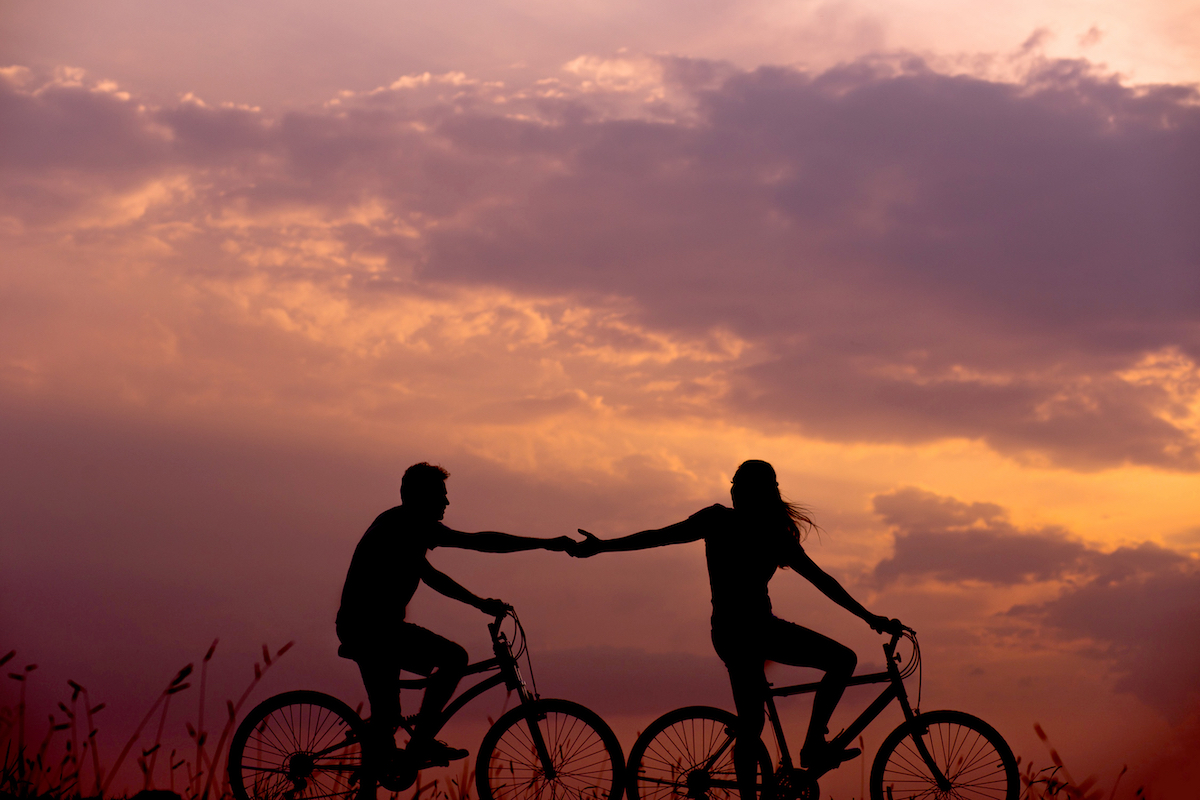 Photo by Everton Vila on Unsplash

Long-lasting marriages and relationships aren’t based on beautiful feelings. They thrive because of compatibility and the unique differences both genders bring to the relationship and how well each can resolve conflict.

Let’s look at the role compatibility plays in lasting marriages.

Initial compatibility, the butterflies and raging hormonal attraction is not a good indicator of how successful a marriage will be. That immediate chemical attraction felt with someone new isn’t concerned with the other person’s value system, personality characteristics or those other beliefs and personality traits that bond a couple together for the long-term.

Attraction and butterflies are important if a marriage is going to stand the test of time, but what is more important is a couple’s common plan for what direction the marriage will take and what role each will play in the marriage.

Friendship: Are you friends with your spouse?  Is there a sincere likeness and level of comfort? Successful couples enjoy spending time with each other. It is this friendship that can be the foundation for solving problems as they arise in the marriage.

Role expectations in the marriage: This isn’t only about how household responsibilities will be handled. It’s also about who spouses treat each other. Very few conversations about role expectations come up when in the throws a brand new relationship. Roles will form naturally as time goes on or the couple will define what role they will play in the relationship. If you aren’t happy with the role you play, there isn’t much hope for the marriage.

My son’s wife isn’t a domestic goddess. She has a high pressure job and a Master’s in Nursing. She is more interested in cerebral pursuits than what art is hung on the walls or, cleaning the kitchen. My son, on the other hand, loves his career but also loves to cook and keep the house tidy. I tease my new daughter-in-law and tell her she has a “fine wife.”

Before marrying they discussed who would do what and they now not only enjoy each other intimately, they are both quite comfortable with how to household is run and the role each plays in the decision making process. It’s an equation for success!

Emotional honesty: Successful spouses trust each other, they feel safe being vulnerable and when discussing their feelings. There is an emotional give and take. When one spouse is in need, the other is there for them and vice versa.

Sexual expectations: Setting these expectations is not only about how frequently a couple will be intimate. It is important, very important that they both be on the same page about sexual frequency but there are other aspects of a sexual relationship that need to be defined. Not everyone is on board with experiencing every sexual act known to man.

Defining what you are and aren’t comfortable with sexually is imperative, right out of the gate. Couples who have similar sexual expectations experience more bonding with each other which sets them up for long-term success as a couple.

Shared goals: Mutually committing to and following a path you both agree on is something successful couples do. Do you want children, how will they be raised if you do? What is more important, spending money on furthering education or saving money for a down-payment on a house? Common shared goals and values are things that are the foundation for a strong marriage.

Most successful marriages come about because both partners came into the relationship with similar belief systems and values that match. This makes it easier for two people to reach agreements on issues such as sexual intimacy, gender roles and to be easily emotionally open with each other.

This isn’t to say that a solid marriage is made up of only couples with good qualities. Two people who avoid conflict, have hot-blooded temperaments and prefer to go with the flow can also make marriage work, as long as they are both on the same page.

If you like this article, please share it! Your clicks keep us alive!
Tags
divorced moms
marriage
compatibility
expectations

Why Does The Narcissist Emotionally And Psychologically Abuse Others?
Cathy Meyer

Do You Have A Post-Divorce Life Plan?
Cathy Meyer