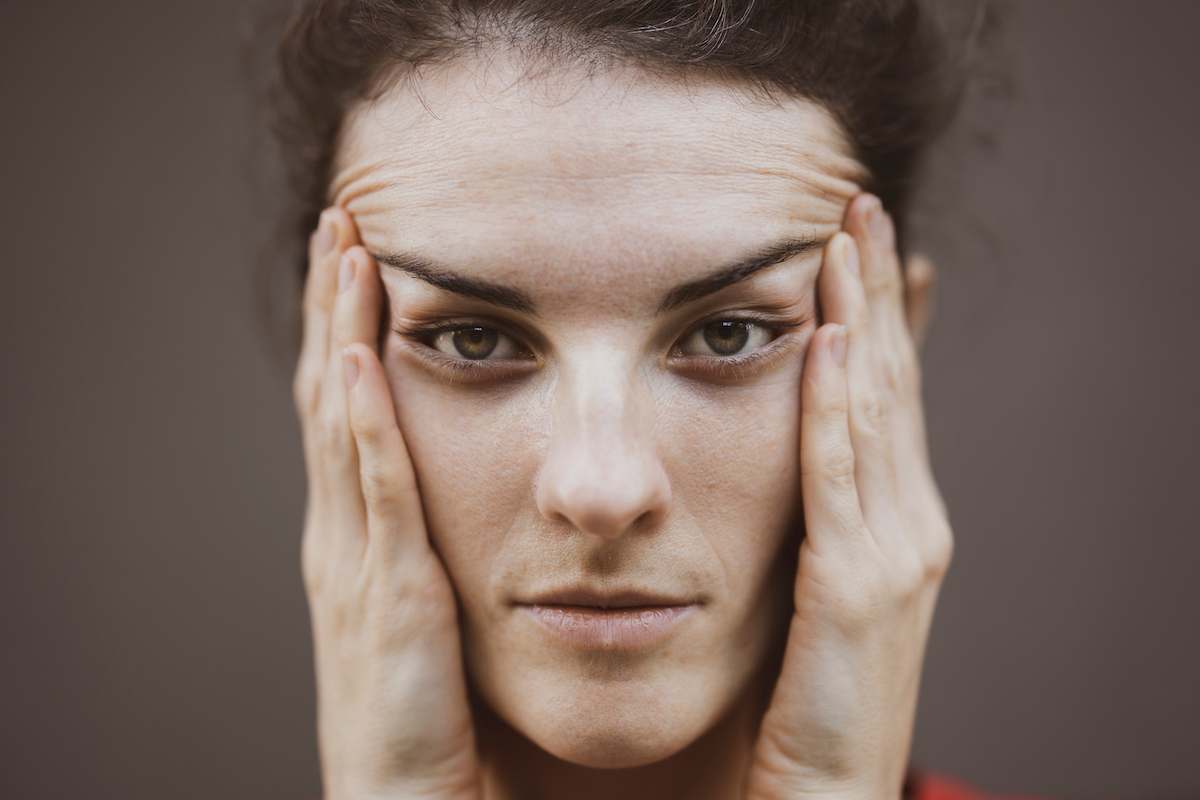 Photo by engin akyurt on Unsplash

I’m a divorced mom who has shared custody of an 8-year-old girl. I have a good job, great friends, own a house, and am generally happy.

However, I have personal issues that I am working on that I constantly hope will resolve faster. I own it, I mostly hate it, and I’m working through it.

I have guilt, I have entitlement, and I have anger. One day, one of those three things is going to get the better of me.

Negative Post-Divorce Feelings I Have:

I want more for my daughter. I want her to have the happiest easiest life. I want her to walk to school and have friends and play and go to birthday parties and sleepovers. I want her to worry about kid things like her best friend has more scrunchies than her, or that she didn’t know who to sit with at lunch in the cafeteria.

I don’t want her to worry about which parent she will be with for the first day of school, or her birthday, or the holidays. When our neighbors have birthday parties for their kids, it might be a weekend she is with her dad. There is always a 50% chance.  She misses out, and I don’t want my beautiful girl to miss out on anything.

She has to worry about her homework and if her piano music got copied and sent to dad’s house. Are her favorite shoes at mom’s house? Because she wants to wear them to a party. It breaks my heart that I can’t give her the life that other parents can, by providing one home that she lives in and can thrive in, as opposed to two.

This is a big one. I endured a lot in my short marriage. Excessive drinking, lying, and infidelity. My ex-husband had an affair my entire pregnancy and left me to fend for myself. When he was around, he was not a nice person. He made his resentments very well known to me.

The night before my daughter was born, the San Jose Sharks were in the playoffs. I was to be induced the next day. I told him I was making a special dinner for us since it is our last night before the baby comes. He left work, stopped at the bar for a drink, and came home to find out that I had recorded the wrong channel. I recorded the news instead of the Sharks game. He had a massive tantrum, including yelling at me that I can’t do anything right, I am useless, and for God’s sake, I’m not even wearing TEAL.

I cried, and packed a bag and spent the night in a hotel so I could have a peaceful night before giving birth. After being induced, 72 hours of labor, hemorrhaging and needing emergency surgery and a blood transfusion, I had my baby. She was perfect.

So yes, shouldn’t I be entitled to have my own daughter on her birthday? Not every other year, but every year. Shouldn’t I get to raise her and love her and be with her daily? The law says that no, I shouldn’t. That his genetic material made up 50% of our daughter, so he gets 50% of her. On good days I am glad she has a good relationship with him. On bad days, I don’t think he even deserves the title of father since he was such a jerk during my pregnancy and her first couple of months.

I think I deserve more time with her. That am entitled to more. Did he have hyperemesis during pregnancy and was bedridden? Nope, that was me. Did he almost die during labor? Nope, me again. Did he party and binge drink, and sleep with another woman for months while I was sick and alone? Yes, he did.  Entitlement is a killer, and at times I think it eats at my soul.

I left my husband twice. The first time when my daughter was 6 weeks old when I discovered his long involved affair.  When my daughter was a year old, I decided to try a relationship with her dad again since he appeared so remorseful and made great strides in cleaning up his life. That lasted about 2 years before the binge drinking, blacking out, and other precarious outings with women started.

He was drunk driving quite a bit. His behavior was erratic. I wanted to fix up my daughter’s room by painting the walls and getting some cute little decals. He had a tantrum and said she wasn’t worth it, and he refused to spend the money and demanded I return everything I bought. The last night we were ever living together as a married couple, a policeman had to pick my little girl out of her crib in her onesie pajamas, and told me I had 5 minutes to get a go-bag since my husband was so drunk the police officer said he was not to be trusted.

I was in such a hysterical state, that I packed my car with my daughter, our dog, and a bag filled with shoes. SHOES. Nothing else. That is how crazy an incident like that can make a person. I left him and went to stay with my parents and told him I would be back in one week and he better have found another place to live by then.

Do you want to know what this horrible human being did?

He went to rehab.

He started rehab 2 days after my daughter and I left. He has been sober for almost 5 years now. He has a great job, a house, two cars, a boat, and is president of the PTA. I can’t even make this stuff up. I am grateful every day that he is healthy and seemingly happy and has stepped up as a father. He wants to be involved in everything that our kiddo does. He drives on field trips, he takes her on vacations, and he has taken her to more playoff games for Bay Area sports teams than most grown adults have gone to.

So why am I so angry?

Because he put me through hell. I have sheltered my daughter from any of it so her father and I can sit next to each other at her dance recitals or gymnastics classes. I have bitten my tongue and sacrificed my daunting ego so that she has a loving relationship with her father.

The jerk who came to the baby classes drunk is now the head of the PTA.  He has a girlfriend of several years and they take my daughter on trips together. They take her to church. They painted her room at her dad’s house pink. She has a cute bedspread and a ton of toys, and a basketball hoop him the backyard at his house.

She loves her dad. Which on good days I am so grateful for. So when I have Christmas every other year alone watching Netflix, and eating copious amounts of ice cream, I get angry. Angry at him for being so great now, angry at myself for putting up with so much, angry at all the happy families that are spending Christmas together. Just plain angry.

My ex-husband and I still argue. We still have disagreements about custody and money. Our daughter has no idea, and we are able to sit together at school functions without clawing at each other’s eyes.  I am several years in as a divorced mom, but it honestly feels like this journey just started. Like I should be farther along than I am.

But it is my process and my truth. And I can decide to let it get the better of me, or thrive.

If you like this article, please share it! Your clicks keep us alive!
Tags
divorced moms
divorce
anger
negativity
co-parenting
guilt