The Birth Of My Son Was A Beautiful Experience, Thanks To An Epidural. 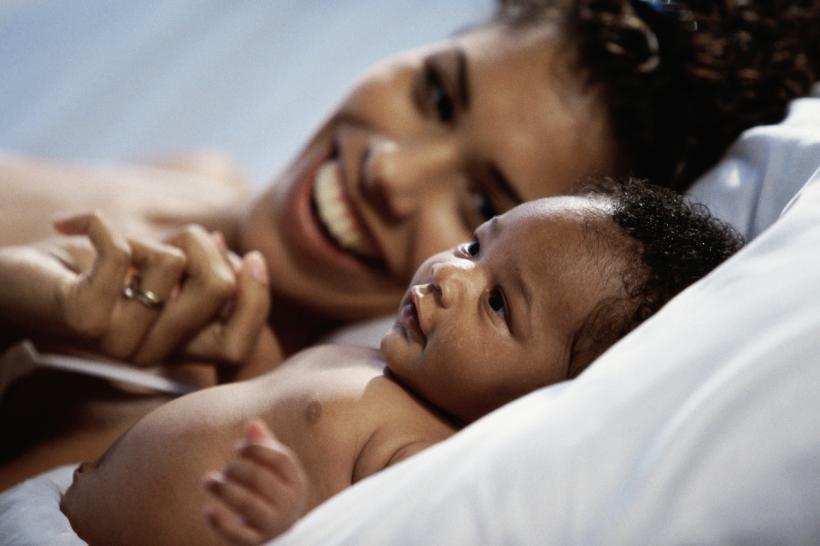 The epidural had turned the birth from an excruciating experience into a beautiful one. Image: Thinkstock.

This article originally appeared on Mamamia.

The birth of my son was the most beautiful experience of my life, thanks to an epidural.

I didn’t plan to have an epidural.

I’d been having contractions for nearly 24 hours, and getting through them with deep breathing and thoughts of meeting my son. I felt like I was dealing pretty well with the pain. Then, because the labor wasn’t really progressing and I was a 40-year-old attempting a VBAC, the doctor suggested breaking my waters. I agreed.

The pain of contractions, which I’d put at about an eight out of 10, suddenly went up to 11 out of 10. Or maybe 93 out of 10. It felt like I was being knifed in the stomach. My husband suggested a shower. I grabbed him, looked him in the eye and said, “I know you’re trying to be supportive. But if you really want to support me, GET ME AN EPIDURAL NOW.”

Miraculously, an anesthetist appeared almost instantly in the room (yay for public hospitals). The relief of the pain gradually ebbing away was indescribable. I felt so incredibly grateful.

Having the epidural meant I could focus on the birth, rather than being overwhelmed by agony.

I was still able to push. It was a peaceful, beautiful experience.

My son was born, calm and alert. He took his first look at the world and then began breastfeeding. He has brought me joy ever since.

The reason I'm sharing my birth story now, six years after it happened, is because of a piece written by Jessi Klein that appeared in the The New York Times. She talks about how, when she was seven months pregnant, a stranger in the supermarket asked her: “Are you having a natural birth?”

The stranger was shocked when she said she was planning an epidural. Klein was left feeling annoyed.

Klein says there is so much pressure on women around birth and labor and mothering.

“It’s so easy to believe the notion that having a baby demands complete and total self-abnegation, and anything short of that is not enough,” she adds. “But here’s the thing: If you’re worried that skipping the pain of childbirth means you’re somehow cheating your baby, or yourself, you’re not.”

She points out there will be plenty more pain when you have a baby.

“So really, get the epidural.”

I felt guilty in the weeks after I had my epidural. My sisters and friends had given birth without any pain relief. I felt like I was weak for not being able to do it.

Still, I didn't regret it. I knew I had made the right choice for me.

The epidural had turned the birth from an excruciating experience into a beautiful one.

I wouldn't be like Klein, and go around telling women to “get the epidural.” My sisters and friends have had beautiful birth experiences without it. But I would tell women to do what feels right for them, in terms of pain relief, and not to worry about what other people might say or think.

In her piece, Klein says a friend asked her, “What are you trying to win?”

“What was I trying to win?” she asked herself. “I thought about it and realized — nothing. There’s nothing to win.”

How do you feel about your birth experience?