The Heroic Mothers Of Lost Children 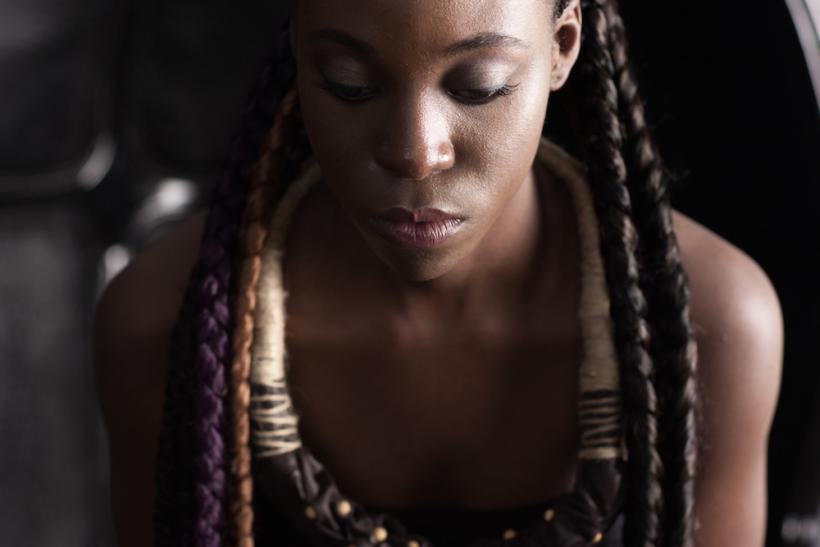 The prevailing myth was that women had an unfair advantage in custody battles and that men were discriminated against. This was not true then, and it is not true today.

Just as the Argentinean mothers of the Plaza de Mayo boldly demonstrated on behalf of their missing children, known as the "desaparecidos" (both young and adult children disappeared by a military junta), just so are American mothers crying out and publicly demonstrating about their lost children.

These mothers have often been chronically and severely battered. I am talking about broken bones and welts and scars and near-deaths — mothers who themselves have been tortured and whose torture has been witnessed, daily, by their young children. Heroic mothers who have desperately tried to protect their children from being beaten and raped by sadistic, sociopathic fathers who then invariably and unbelievably receive sole custody when such allegations are aired in a courtroom.

I have been battling the Great American Custody Wars since the mid-1970s. I could not believe what was happening to mothers then, and when I broke the news in the mid-1980s, few people believed me.

The prevailing myth was that women had an unfair advantage in custody battles and that men were discriminated against. This was not true then, and it is not true today.

People believed that only unfit mothers lost custody and that only very fit fathers obtained it. Mainly, the opposite is true.

No one believed that courts actually enabled or legalized incest, or removed children from very competent mothers and gave them to exceptionally violent fathers — and then savagely restricted a mother's access to them.

As I have written in Mothers on Trial: The Battle For Children and Custody, battered and protective mothers are seen as "crazy" and "evil" for daring to suggest that a perfectly charming father — that any father — could do such things. From the guardian ad litem, to the court appointed forensic, to the social worker, to the judge — most still believe that mothers are unbalanced, lying, and "alienating" the children from their fathers; they must be punished for going against the default patriarchal control of women's and children's bodies.

I am saddened, sobered, that a political movement is necessary, that such matters have not improved — and that most of our iconic Second Wave feminists have not shouldered this burden down the decades.

And although there are exceptions, when the mothers run, they are invariably caught and jailed and will rarely again ever have custodial access to the very children they have tried so hard to protect. If they are lucky, they will have limited supervised visitation for which they will have to pay.

Yes, this happens in America, all across the country. And yes, it is far, far worse in non-Western and tribal countries where a father and his family literally own his children and the woman who birthed and cared for them.

I have been doing this work for 41 years now. I am thrilled that more and more mothers and their advocates are finding their political voices and that I have lived to see it.

I am saddened, sobered, that a political movement is necessary, that such matters have not improved — and that most of our iconic Second Wave feminists have not shouldered this burden down the decades. Abortion rights: yes. Motherhood rights: not so much. Children's rights: even less. Yet these rights and these fights are all so closely connected.

Thus, if you want to know where the "real" grassroots feminist movement for such work is, just come to the annual Battered Mothers Custody Conference now going into its thirteenth year. Dr. Mo Hannah began this twelve years ago, and the mothers who have been abused — not only by their battering, often pedophilic husbands, but by the legal system as well — gather here to gain strength, join forces, tell their stories, listen to each other as well as to their advocates, strategize, demonstrate, and lobby.

This year, we met in Albany. The mothers tell stories that are enraging and heartbreaking, but they are no longer silent. After a three day conference, many took buses to Washington D.C to demonstrate at the Capitol Building on Mother's Day and to lobby Congress in the days following.

I showed a small part of the historic and first-ever 1986 Custody Speak-out, which I coordinated together with Noreen Connell of NOW-NYS. I am now committed to getting this material fully digitized and posted online.

This piece is Part One of a Series.

If you like this article, please share it! Your clicks keep us alive!
Tags
abuse
domestic violence
custody
motherhood
sexism
feminism