I'm An Alcoholic And Drug Addict, And I'm Not Going To Hide It From My Kids 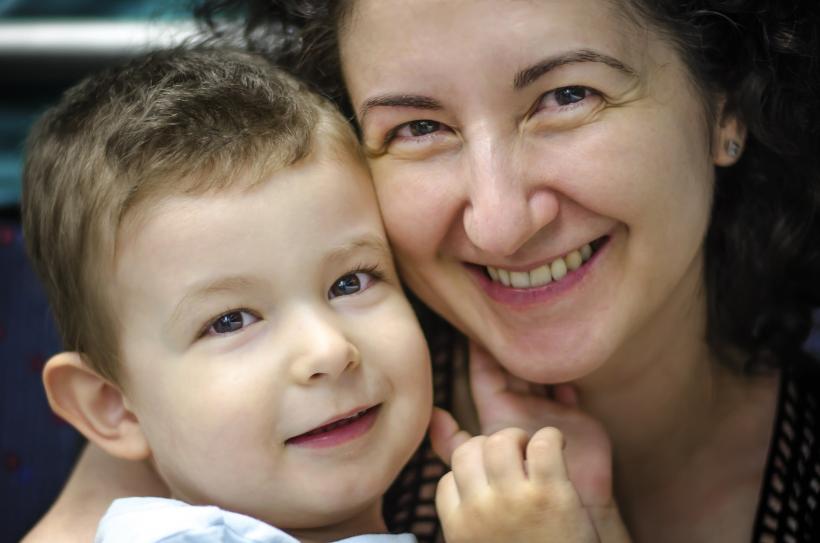 Too often parents try to keep their skeletons locked away in basement closets. Image: Thinkstock.

I want them to see that it’s possible to fall so hard into a deep, dark place, and be able to pick yourself up, rising higher than you ever thought imaginable.

If you saw me on the playground with my kids in the suburbs of Chicago, you wouldn’t suspect that in my lifetime, I have played out scenes from Scarface, Blow, and Traffic, followed by 28 Days, Clean and Sober, and the new Netflix show Flaked.

“You seem so normal and square,” all the Lululemon moms say to me after I tell them about my past, “and you don’t even drink.”

And there’s a reason for that: I’m a recovering alcoholic and drug addict.

Alcoholism runs in my blood, and the blue Alcoholics Anonymous book lived on my family’s bookshelf since I can remember. I always knew that my parents didn’t drink because they were alcoholics, but I didn’t understand the significance of that. It was clear after the first beer I tossed back at the early age of 14 that I wasn’t granted immunity from their good ol’ genes.

I wanted more. I always wanted one more. 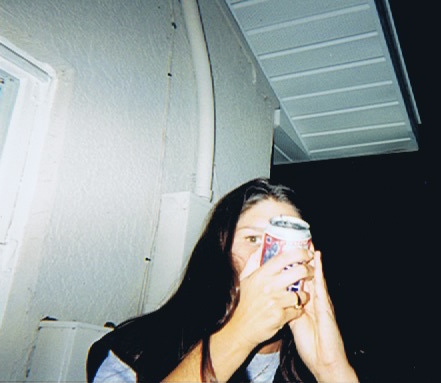 At the age of 18, I was introduced to new, more potent substances that I loved even more than alcohol, and my addiction really took off. I lost friends. I ruined relationships (ironically, with my now-husband!). I failed classes. I got arrested, suspended, and nearly kicked out of school. There are so many memories I would like to erase and also many experiences that never even made it to the memory stage. I was a lost little girl, a hot mess, a shell of my former self.

My parents were quite absent during this period of my life. The last few years of high school, I lived alone in a townhouse a few miles away from my tiny Midwest prep school, while both my parents lived across the country on the West Coast. They were even more detached during college. While other kids were accompanied by at least one of their parents during move-in weekend, my father simply made me a hotel reservation, handed me his Visa, and expected the dorm RA to help me do the heavy lifting. Both denied knowing I had a problem, despite the massive credit card bills I would rack up (many at local bars and liquor stores) and all the phone calls they would get from the school or local crime enforcement agencies involving my latest shenanigans. I crashed and burned during my senior year of college, begging my father to send me to rehab.

And that was that.

I have been totally sober from all mind-altering substances since the age of 23 and haven’t touched a drop of alcohol or white powder since 21. At the time this article is published, I am 13 years and a few months clean. Since I took my first drink at 14 and quit at 21, it means that I have almost been sober twice the amount of time I was using and over a third of my life.

Some people are weird about their sobriety and keep it hidden like it’s an STD, telling only their immediate family and friends. I have always been an open book on the topic (as I am with most everything), and though I probably wouldn’t bring it up in a job interview, over the years it has become as much of my identity as my birth date and eye color.

I want them to know that alcoholism and drug addiction is a disease that they are predisposed to. That it can seriously mess up your life and turn you into a person you don’t want to be.

It will be years before I really have to tackle this issue, but since I was pregnant with my son, whose biological father has been absent since the day I told him I was with child, I started thinking: Even though I am totally okay telling you every little dirty detail about my past, what version of the truth is appropriate to share with my children when the time is right?

My conclusion: They don’t need to know everything, but they deserve more than the sugar-coated version of my life.

I want them to know that alcoholism and drug addiction is a disease that they are predisposed to. That it can seriously mess up your life and turn you into a person you don’t want to be. I want them to understand that I am one of the lucky ones to make it out alive, who didn’t have to suffer any major repercussions, like killing someone because I got behind the wheel drunk, getting raped or assaulted by a guy whose name I wouldn’t remember the next day, or accidentally killing myself with a potent, self-prescribed cocktail.

Sure, it’s not appropriate to explain these things to a young child, but instead, this is a progressive conversation that is going to take place throughout their lives. Perhaps it starts with, “Mommy is allergic to alcohol,” when they first notice that everyone at a party is holding a fancy glass, while I am clutching onto a bottle of water. Maybe when they are older, I can explain to them that their great-grandfather died of alcoholism, and that the reason why they have never met their maternal grandmother is because she struggles with substances as well.

I want my kids to really know me, all of me, even the not-so-pretty parts, and I hope that when they do, they can avoid walking down some of the paths that I did. 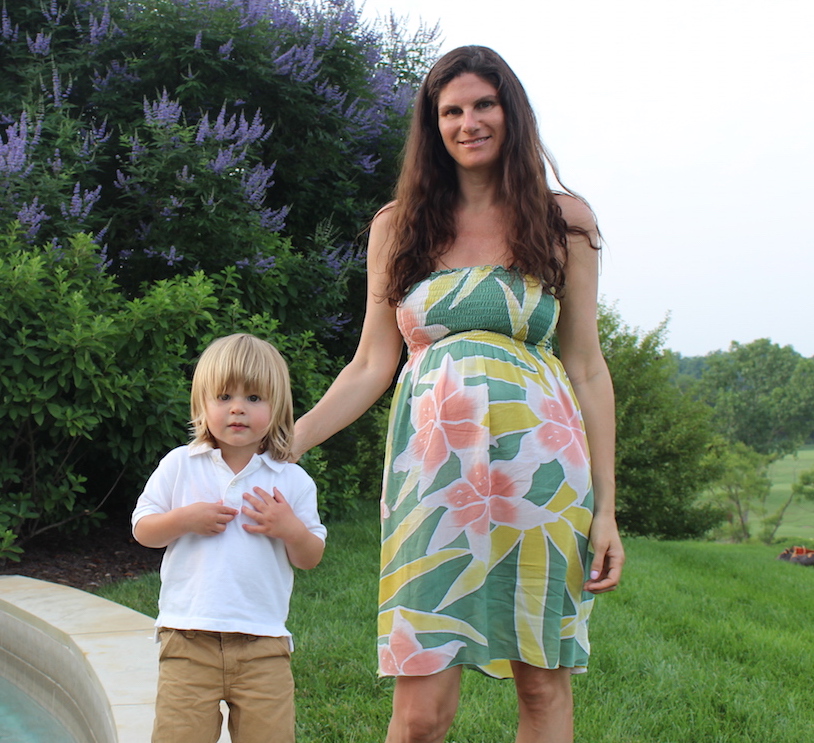 In their teens I can delve deeper into my personal struggles, divulging stories, like about the first time I got drunk at a high school basketball game and kissed another girl’s boyfriend, fell down the bleachers, and was forced to walk down the halls the next day with the whole school whispering about me in disgust. And when they go off to college, about how I almost blew it all because getting drunk and doing drugs became my primary purpose in life. If you had a family history of breast cancer, wouldn’t it be perfectly normal to discuss the warning signs with your kids and teach them how to conduct self-exams?

Too often parents try to keep their skeletons locked away in basement closets, trying to emulate the Virgin Mary when teaching their children values, instead of allowing them the opportunity to see them as beautifully flawed human beings. I want my kids to really know me, all of me, even the not-so-pretty parts, and I hope that when they do, they can avoid walking down some of the paths that I did. I want them to see that it’s possible to fall so hard into a deep, dark place, and be able to pick yourself up, rising higher than you ever thought imaginable. I want them to join me in celebrating my sober anniversary every January 28th, because I am so damn proud of myself for staying sober, one day at a time. And if I ever slip up, I want them to know how to handle the situation and to know that it isn’t their fault, because alcoholism and drug addiction aren’t things that simply get “cured.”

There has to be more than just a dusty, blue book wedged in between Confederacy of Dunces and The Great Gatsby in our library if I expect my children to understand just how dangerous drugs and alcohol can be. Opening up the conversation as soon as possible is absolutely crucial, because how can they learn from my mistakes if they aren’t aware of them?

"I'm an Alcoholic and Drug Addict, and I'm Not Going to Hide It from My Kids" by Leah Groth originally appeared on Babble.com and was reprinted with permission.

If you like this article, please share it! Your clicks keep us alive!
Tags
alcoholism
drug addiction
recovery
sober
parenting
Stigma
Children

I'm An Alcoholic And Drug Addict, And I'm Not Going To Hide It From My Kids
Leah Groth