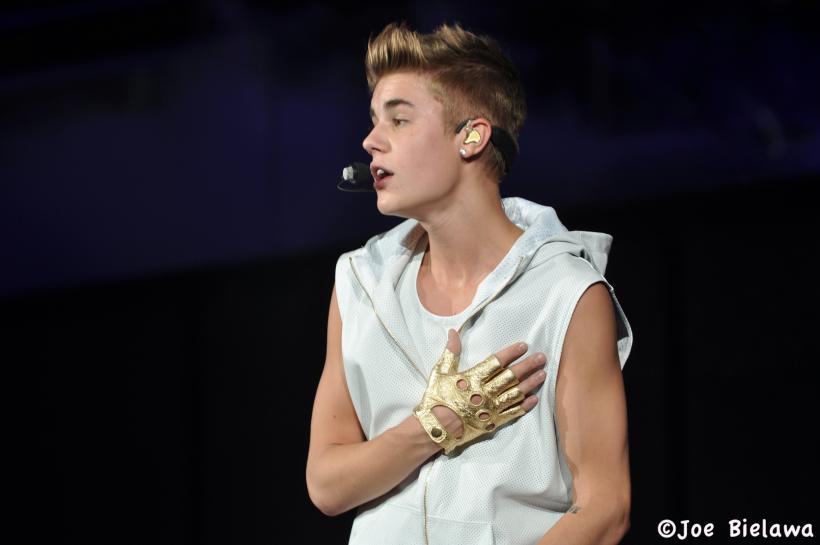 Justin: Yeah, is it too late now to say sorry?

Justin: You gotta go and get angry at all of my honesty.

Justin: You know I try, but I don't do too well with apologies.

Me: You don’t do too well with apologies? You know that’s not a thing, right? Apologies aren’t, like, gluten or something.

Justin: I hope I don't run out of time, could someone call a referee? ‘Cause I just need one more shot at forgiveness.

Me: I think calling a referee is a bit dramatic. But listen, you have made many mistakes that we need to discuss before moving forward.

Justin: I know you know that I made those mistakes maybe once or twice.

Me: Once or twice? Really, Justin?

Justin: And by once or twice I mean maybe a couple a hundred times.

Me: Right. Now we’re on the same page.

Justin: So let me, oh, let me redeem, oh, redeem, oh, myself tonight, cause I just need one more shot at second chances.

Me: One more shot at second chances? Wouldn’t that mean it’s a third chance? And by saying “second chances,” plural, are we actually talking about a fourth or fifth chance? Your math isn’t adding up here.

Justin: Yeah, is it too late now to say sorry?

Me: Honestly, it might be. I’ve been waiting a long ass time.

Justin: ‘Cause I'm missing more than just your body, ooooohhhhh.

Me: Was that supposed to make it better? Because it definitely made it worse.

Justin: Yeah I know that I let you down. Is it too late to say I'm sorry now?

Me: Maybe stop asking if it’s too late to say sorry and just, you know, SAY it?

Me: There we go! That’s the magic word! For future reference, just saying it once is fine, though.

Justin: Yeah, I know that I let you down. Is it too late to say I'm sorry now?

Me: You said it. We’re good. Let’s not veer into martyrdom here.

Justin: I'll take every single piece of the blame if you want me to.

Justin: But you know that there is no innocent one in this game for two.

Me: So you won’t actually take all the blame, is what you’re saying?

Justin: I'll go, I'll go, and then you go, you go out and spill the truth.

Me: Honestly I have no idea what that means.

Justin: Can we both say the words, say “Forget this”?

Justin: Is it too late now to say sorry?

Justin: ‘Cause I'm missing more than just your body, oooohhhhh.

Me: We’ve established that.

Justin: I'm not just trying to get you back on me, oh no no.

Justin: Is it too late now to say sorry?

Me: After careful consideration, I’ve decided that yes, it’s definitely too late to say sorry.

If you like this article, please share it! Your clicks keep us alive!
Tags
Justin Beiber
sorry
conversation
humor 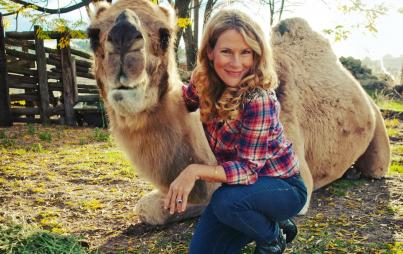 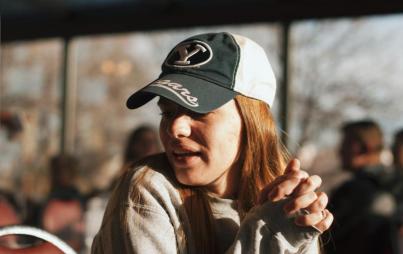