On The Importance Of Representation 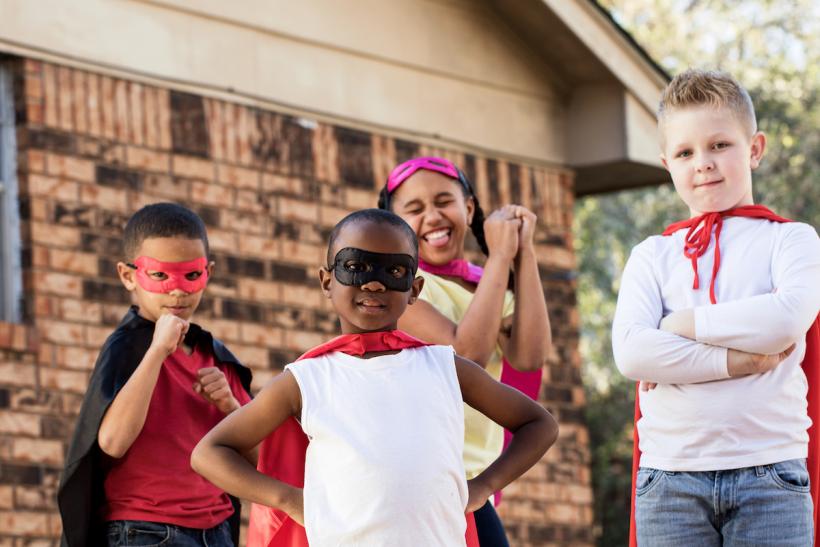 Every child deserves to know they can be a hero no matter what they look like, because they can be.

“I've never had a hero that looks like me.”

I've probably said this sentence a dozen times over the span of my life, and each time, I find myself more disappointed with how little progress has been made in the characters portrayed in mainstream media.

Representation is one of those persistent issues that will always be argued about. However for people of color, queer people, and those who live outside the gender binary, it’s an issue that ties into our identities as a whole. It was something I never had at all while I was growing up.

I have always wanted to be a hero, but I have never felt like one.

In my childhood, I quickly found myself wanting a means of escapism from the world around me. The real world was gray and the hazy, filled with subtle nuances and poorly defined lines. I myself always had trouble fitting in, and often ended up the subject of bullying for my weight and sensitivity.

This is what ultimately led to me being drawn to the world of comic books — bright and colorful universes of good and evil, where the seemingly awkward nerd could be a charismatic symbol for justice.

While these heroes inspired me to stand up and do the right thing, I never once thought that I could be them.

The best I could hope for was to be like them, which is a subtle but important difference. I was never able to put myself in the shoes of these characters like many others could, and this is simply because they never looked like me. Across the board, these heroes were ultimately straight white men.

Now, I can already hear my detractors making comments about how wanting a hero who's a queer Puerto Rican boy is a bit of a stretch. However, in a world where generations of our children are raised to look up to a three foot tall anthropomorphic mouse who occasionally drives a steamboat, I refuse to accept suspension of disbelief as an excuse.

There were times on the playground when other kids wanted to play “superheroes,” and I was only allowed to be Captain America after minutes of arguing that I looked nothing like him. This is a sentiment I’ve heard mirrored by others who grew up in the same time period I did, and this is not okay.

In the time since my childhood, there have been some strides to try and remedy this problem as it pertains to our fictional characters. Superheroes have been rebooted and reimagined differently, and suffice it to say this has been met with a lot of backlash. There are a lot of people (read: straight white men) who don’t see the need for added diversity. I can promise you, though, that there is so much importance in it.

Our heroes are supposed to represent the best of humanity. They're meant to show that people given the power of gods are still able to do the right thing. Our heroes are a reflection of the world around us, and they're supposed to inspire anyone, willing to flip through a few pages, to try and save the world.

When my nephew was six years old, I started to teach him to read with the aid of comic books. The particular series I chose was Ultimate Spider-Man, a reimagining of the original series with a Half-Black/Half-Dominican teenager named Miles Morales as the titular hero. I watched as he flipped through the pages of the book, struggling to sound out the speech bubbles, until he eventually got to the panel where Spider-Man removed his mask for the first time in that issue.

He stared at the page for a long time. He looked at the thirteen-year-old with a skin tone and features that resemble his, and after a moment he looked up at me. His eyes were shining and his face beamed with excitement as he spoke.

I tried my hardest to keep from tearing up as I smiled back and said “yeah, he really does.”

For the rest of that day, he pretended to be Spider-Man as we walked down the streets of Brooklyn, enthusiastically telling his grandmother how he was “going to be a superhero.” I saw a confidence instilled in him that day; an understanding cemented within him, that he was capable of doing or being anything.

Representation is an evolving problem.

While there is certainly more diversity in characters than there had been, they're often portrayed as caricatures. Queer characters are used as gay best friends or alternative love interests used to provide a twist, typically devoid of any sort of depth to their queer identity. Characters of color are often used solely in order to tell a story about race, or to add a splash of color into an otherwise vanilla cast of actors. Characters outside the gender binary lack any sort of representation at all. Trans characters are only present when there's a story to tell about transitioning, and are often played by cisgender actors while there are already so few acting jobs for trans people (which, let's be honest, is bullshit).

When it comes to the creation of more diverse characters in our films and television, we don't need to exist solely in emotionally moving Oscar-bait about our struggles. We want to be boring. We want to not stick out. We want to be supporting roles and best friends and love interests that happen to not be straight white characters.

When it come to our superheroes and our comic books, pay no mind to the detractors who ask “why does the new Captain America have to be black?”

It's a question of why they should be those different backgrounds and identities.

Our heroes are supposed to represent the best of humanity. They're meant to show that people given the power of gods are still able to do the right thing. Our heroes are a reflection of the world around us, and they're supposed to inspire anyone, willing to flip through a few pages, to try and save the world.

We live in a world that desperately needs saving; a world where every child deserves to know they can be a hero no matter what they look like, because they can be.

They'll save us, in the end. All you have to do is raise them to believe in themselves.

If you like this article, please share it! Your clicks keep us alive!
Tags
race
representation
identity
superheroes
ethnicity
diversity
ethnic representation 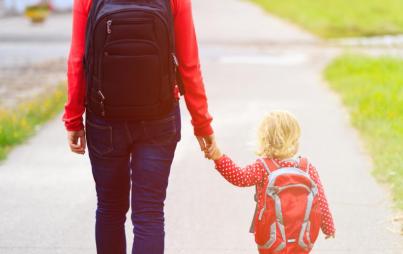 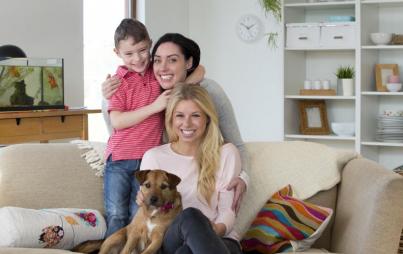