Is Monogamy Over? What This Means For The 21st Century Woman 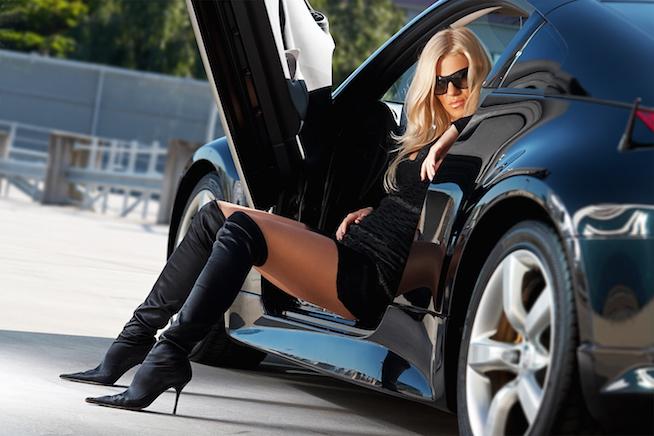 The most recent issue of Time features a cover with 21 shadowed question marks scattered under the headline: “Is Monogamy Over?”

It took a while to find this title piece, since it doesn't appear until page 64. In a two-page spread, various authors, scientists, and celebrities weigh in on this question of monogamy’s future. Not all responses are equally noteworthy, but the first column had one line that millennials (or females, at least) will likely find disturbing.

The quote comes from David P. Barash, who co-wrote a book entitled The Myth of Monogamy, and is an evolutionary biologist and professor of psychology.

Here’s the line: “It can be argued that a woman would be better off as the 20th wife of a very wealthy man than as the only wife of a pauper.”

I found myself wondering just what that argument could entail. I mean, we are living in the 21st century. Right? And he is talking about women today, monogamy today, monogamy’s future, and how it might be different from . . . today, since that is definitely implied in the question.

I could immediately think of all kinds of reasons why it would be better for the man of the hypothetical 20 wives: All the perks of a player, none of the shame! If Wifey One is getting on your nerves today, just hang out with Wifey Two, and if she’s gained some weight, get your beach on with Wifey Three, and if she’s nagging at you to pick up your socks again, there’s always Wifey Four, etc.

But then, I thought: how today can it be argued that a WOMAN’S life as the 20th wife of a wealthy man would be better than the sole Mrs. of a poor dude?

Here’s what my weak little lady mind came up with:

1. If you’re married to a rich guy, you get stuff. And as we ladies know, stuff is way more important than love. Where my material girls at, you know what I mean?

2. Sister wives are a girl’s best friend. They’re like a roommate, but better. You get to share everything, and I mean: everything.

4. If you don’t want to have kids, you definitely won’t need to feel bad about that.

5. You don’t have to work. Your rich hubby ensures you can stay home. And that’s the thing, really, for all us women with no aspirations: Being able to lounge around in a built-in, wives-only sorority is about as good as it gets.

6. Your kids will not suffer from sibling rivalry. There are just too many brothers and sisters for any single one to really stand out.

Maybe I just lack the requisite Ph.D. brain quota to grasp more of the finer nuances of life in a glorified harem.

To be serious, for a moment: In all my years as a woman, having encountered and befriended many other women — women of diverse backgrounds, political leanings, romantic arrangements, and life goals — I have never met one who would agree with Dr. Barash. I have never known a single woman who would choose to marry a man who had already 19 wives just so she could drive a status car.

Perhaps the idea of dignity, and the loftiness of ideal love, should be introduced to evolutionary biologists. We may have evolved, and other creatures may have evolved, but none others have produced a Shakespeare or Neruda.

And certainly humans alone have produced feminism, a recognition of the equality between both sexes. For a whole host of reasons, women are no longer compelled to have children. They no longer need rely on a man for financial keeping. They are free to marry whomever they want: for love, for company, for whatever reasons they like. If Dr. Barash would join us in the 21st century, he'd know that women don’t have to marry at all.

I’m not much interested in the ideas of a field of science that purports to study human beings whilst so cavalierly ignoring the better aspects of their humanity.

If you like this article, please share it! Your clicks keep us alive!
Tags
The Myth Of Monogamy
David Barash
non monogamy
monogamy 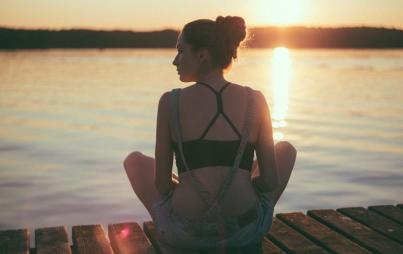