An Open Letter To My Bipolar Disorder 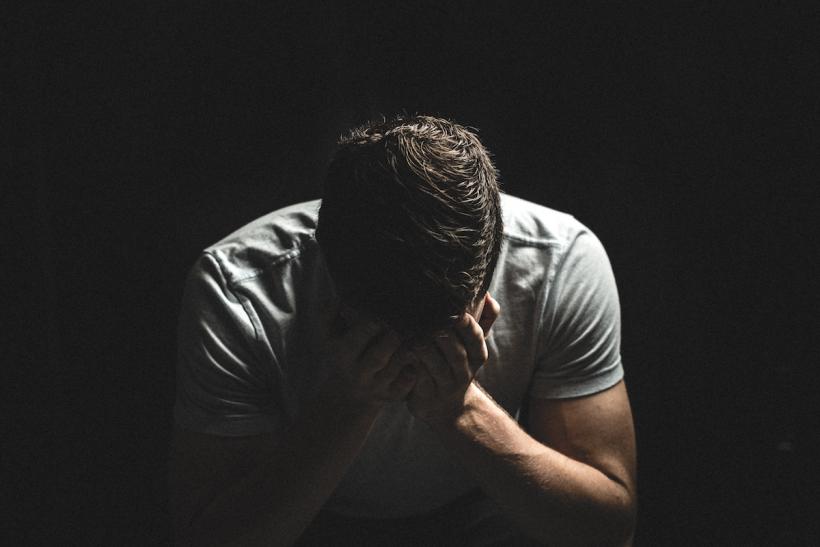 I didn’t understand how serious you were until they told me. Now I know that my life will never be the same. Image: Stock.io/Andrew Weber

I’m left wondering if I would have taken this disorder seriously if you hadn’t knocked me down.

Dear Bipolar Disorder: It’s Not Your Fault (Or Mine)

I realize now that you don’t like to be forgotten. I know this because, when I had the audacity to live my life without thinking about you for a while, you came up from behind and knocked me down.

Were you satisfied with that, I wonder? Satisfied that I fell so hard and so fast that I had to be hospitalized for a week?

I should’ve been angry with you then. But I wasn’t.

I was angry with myself.

And I wonder if you were relieved, to be off the hook. Because for the last two weeks, I’ve been consumed with self-blame, obsessed with the idea that my breakdown was my own fault.

It’s easy to play the self-blame game — to look at the past, hindsight being 20/20 and all, and believe that we could have and should have done something differently.

That game has consumed my every thought. But you know that, don’t you?

And wishing, desperately, that you hadn’t gotten so carried away.

I could have died, Bipolar, is that what you wanted?

Last night I went to dinner with a friend — a friend who also has bipolar disorder, someone who gets it — who said to me, “You can’t push back a wave.” In this analogy, you’re the wave, Bipolar, and I’m standing on the beach about to be pummeled.

“You know it’s not your fault,” they told me.

“You have a serious illness.”

And if I had known I was going to break like that, I would have chosen differently. If I could have prevented it altogether, I would have. And I know that through everything, I did the best that I could to stay alive.

So what good is it, then, to rewrite what happened? To act like I had all of this control, and insight, and lucidity that I clearly didn’t have?

I’m giving myself too much credit, Bipolar, and you, not enough.

I learned a lot about you in the hospital. I learned that I was misdiagnosed, and that you’re actually Type 1, rapid cycling with mood congruent psychosis, which is a devastating and severe form of bipolar disorder.

They told me that I’d had a mixed episode, which is dangerous. It has a tremendously high suicide risk — 50% higher than a major depressive episode — which explains a lot. Because when you do breakdowns, Bipolar, you go all in, don’t you?

I found out that there’s a 66% chance that I’ll be hospitalized again, and knowing you, I’m sure you’ll try your hardest to make it happen.

I didn’t understand how serious you were until they told me. Now I know that my life will never be the same.

You were on the back burner — I thought you were Type 2, manageable, no big deal — which goes to show just how deeply I’d slid into denial.

But there’s no denial here anymore.

Just statistics and medical terms floating around in my brain, reminding me that I can’t afford to forget you, that you’re too “severe” for that.

Severe. It says that on my discharge papers, in capital letters. And I should be angry at you for that, too. For being so relentless, so terrifying, for being the kind of illness that the doctors have to warn you about.

I wonder if this was just a tragic but necessary thing that I went through.

Maybe in some ways, it was inevitable, with no one to blame.

Because I can spend another week spiraling and looking for someone to blame. Or I can accept what happened, and be empowered with the new perspective and insight that I have.

I can keep falling backward, or I can move forward, a little wiser than I was before.

So we’ll move forward, then, you and I.

Because I get it, Bipolar, you don’t like to be forgotten. Well, you’ve got my attention now.

If you like this article, please share it! Your clicks keep us alive!
Tags
bipolar
Letter
mental illness
mental health
breakdown
hospitalization