PSA: When You Misuse The Word "Insane," I'm Going To Judge You 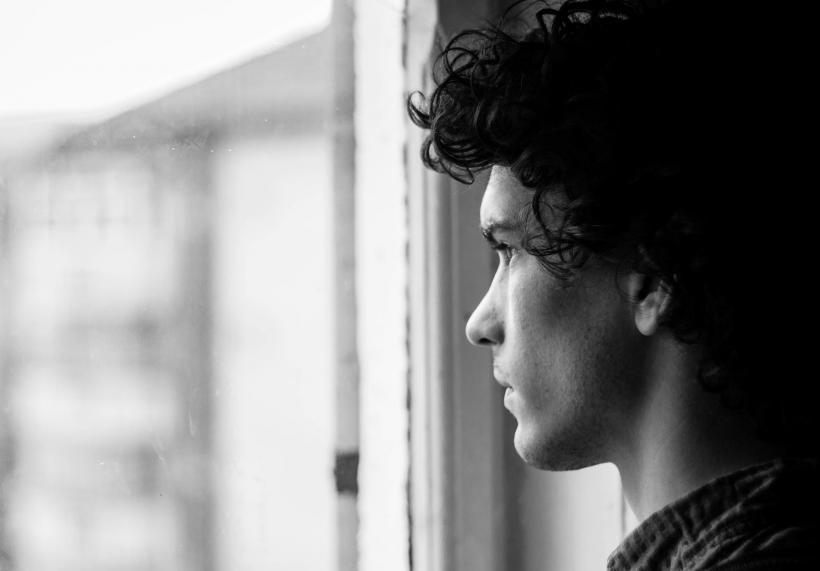 You have no business throwing these words around as if they don’t really mean anything or refer to actual people. Image: Pexels.

While I don’t speak for all mentally ill people, I can tell you what it feels like when I see you misusing these words: It hurts.

You’ll have to forgive me if I seem a little temperamental today.

For full disclosure, I just spent a week in a psychiatric hospital after bipolar disorder decided to gift me with a mixed episode that almost killed me.

So patience, at this moment, is something that I don’t have a lot of.

I want to talk about the words “crazy” and “insane.” Because frankly, I’m sick and tired of the words being misused.

Your vacation was not insane. Your midterm was not crazy. “Insane” and “crazy,” historically speaking, are pejorative terms that have been used to describe and disparage mentally ill and neuroatypical people.

Using them to describe benign things completely trivializes the realities of living with a mental illness.

You can swear up and down that you meant it some other way, but the reality is that “crazy” and “insanity” refer to a lack of sanity, which will always circle back to and affect mentally ill people, especially when it’s used in ways that diminish or sensationalize our experiences.

When something has been used as a slur against an oppressed group of people, I’d say that group is well within its rights to dictate how and when that word should be used — especially because the word can do harm.

And many (not all, but many) people with mental illness have said that seeing the words “insane” or “crazy” being used in flippant ways has felt like a slap to the face, something that ignores the very serious struggles that they have endured.

While I don’t speak for all mentally ill people, I can tell you what it feels like when I see you misusing these words: It hurts.

Because unless you really know what it’s like to be crazy (I heard voices last week, how about you?), and unless you know what insanity really feels like (they had to give me Ativan to stop me from screaming all night, and you?), you have no business throwing these words around as if they don’t really mean anything or refer to actual people.

You have alternatives that do not harm mentally ill people or trivialize their experiences, so I have to question why you wouldn’t opt to use them instead.

After my week in a psych ward, being surrounded by and experiencing actual insanity, I am incredibly irritated with people who use this word without understanding the historical and social implications.

I’m similarly frustrated with people who equate insanity with violence (“we don’t know why he killed her, he’s just crazy”), because it’s a fact that mentally ill people are more likely to be the victims of violence than they are the perpetrators — and suggesting mental illness is the cause of violence does a huge disservice to folks who are struggling.

And all of these things perpetuate the gross misunderstandings we, as a society, have of mental illness and mentally ill people.

Not to mention, some folks with mental illness would say “crazy” and “insane” are slurs — backed up by the historical uses of the terms — which means neurotypical people really have no reason to be using them in the first place. Unless, of course, you’re an asshole.

Sure, I am clinically insane or crazy, whatever you want to call it. And I can speak to my own experiences; I don’t particularly appreciate it when words that are used to describe my community are used in ways that either overwrite our experiences or erase them.

The funny thing about it is that there are hundreds of words that are both more precise and infinitely less problematic to use. Ridiculous, wild, outrageous, unreal, surreal, reckless, unthinkable, erratic, unpredictable — all depending, of course, on what you’re trying to convey — and these are just the ones coming off the top of my head.

You have alternatives that do not harm mentally ill people or trivialize their experiences, so I have to question why you wouldn’t opt to use them instead.

So yes, sorry not sorry — I’m going to judge you when you throw these words around without considering what they mean and who they affect.

Because who you’re really talking about is me, and I have every right to give a damn about that.