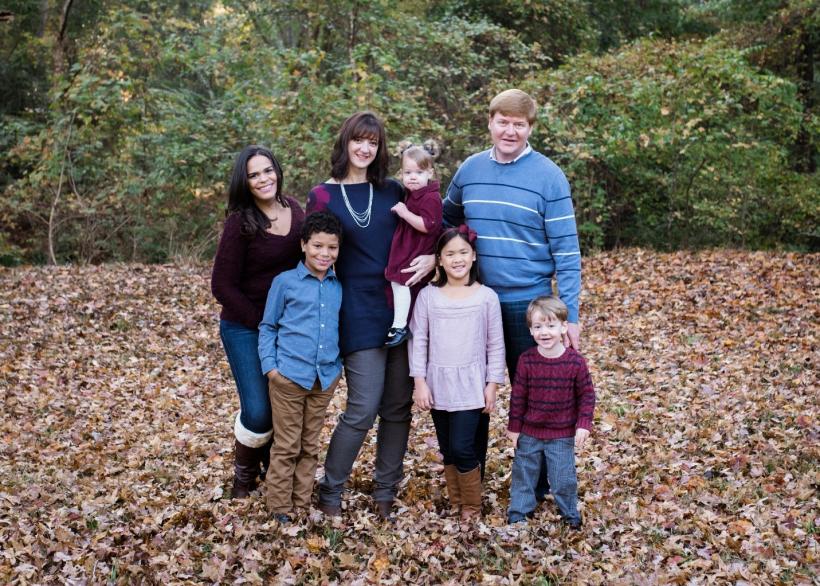 Mike Pence tweeted the above words back in December of 2015, yet here we are...

Last week, Trump signed an executive order temporarily halting immigration into the U.S. from citizens of seven majority-Muslim countries. What followed was confusion, heartache, utter chaos, and a growing force of support and resistance.

North Carolina-based attorney and advocate, Kelly Dempsey, is among those who have stepped up to offer support and legal counsel. She has been providing pro-bono legal advice for many who are fearful and worried about their (or their loved one’s) status. And, it seems, the concern is not just growing for those born in countries on the current ban list.

As Dempsey explained to Ravishly, “What I’ve learned is that the fear extends far beyond families from the seven countries listed in the executive order. I have had dozens of phone calls and messages from individuals who are asking me if I think they will be able to bring home the children they are adopting internationally, or if the children they have already brought home are safe. I have husbands calling to ask what can be done to make sure that their immigrant wives are not removed. I have families of immigrants reaching out just asking for help to naturalize, or to obtain documentation that has been lost or gone missing.”

“I’m raising my kids to 'look for the helpers' in times of trouble and crisis. I want to be someone that people turn to in this very scary time for answers or information, where they can feel safe and heard and valued.”

Trump’s executive order bars the entry of any refugee awaiting resettlement in the United States. It also prohibits all Syrian refugees from entering the U.S. until further notice. Additionally, it bans the citizens of seven majority-Muslim countries — Iraq, Iran, Syria, Somalia, Sudan, Libya, and Yemen — on any visa category.

Dempsey says many are concerned that the current order may mark just the beginning, with further immigration bans and restrictions that are yet to come.

“People are very afraid that this order will lead to a broader anti-immigrant sentiment and ban.” Dempsey then added, “Frankly, I share those concerns.”

Through her law firm, Dempsey typically handles immigration and adoption matters with a focus on orphans and vulnerable children. She and her husband have four kids, all under the age of nine. One of them is an internationally adopted daughter, and another a domestically adopted son. They also hire a live-in Brazilian au pair, who Dempsey describes as “very much a part of the family.”

Dempsey’s personal experiences play a big role in her current work. She explained, “I opened my firm five years ago to serve families and children, and to help them navigate our complex legal and immigration systems. I come to this work based on my personal experiences, fully appreciating the importance of a compassionate advocate in the process.”

Dempsey has not been enthusiastic about a Trump presidency, and her recent offering of free legal counsel is her way of stepping up in a positive and productive manner. She said, “I was feeling a bit overwhelmed and despondent with all of the bad news and bad policies coming out of the White House, so I decided to get up and get moving, to do what I can to make a difference.” Dempsey is mindful that her kids are watching and learning from her as she offers solace to those in need.

She described one important message she teaches, and models, to her kids: “I’m raising my kids to 'look for the helpers' in times of trouble and crisis. I want to be someone that people turn to in this very scary time for answers or information, where they can feel safe and heard and valued.”

Dempsey is resolute in her opinion of Trump’s executive order, and she doesn’t beat around the bush. “I don’t believe for a second that the executive order was about national security. It was discrimination, at its ugliest.”

But she is also resolute in her dedication to helping ease the uncertainties of the many caught up in the aftermath. Here at Ravishly, we are honored to feature attorney and advocate, Kelly Dempsey, as this week’s inspirational lover and fighter.

For further support and information (or to make a donation) contact those who are up front and center at the ACLU. And remember, Kelly Dempsey is available by phone (919-710-8199) or email for anyone who may have questions or concerns.

If you like this article, please share it! Your clicks keep us alive!
Tags
Lovers & Fighters
#ravsresistance
#resist
executive order
Muslim ban 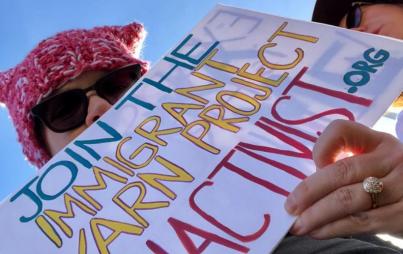 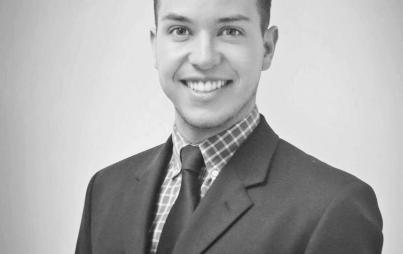 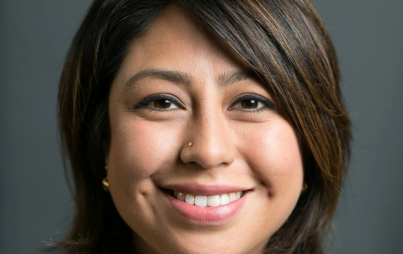