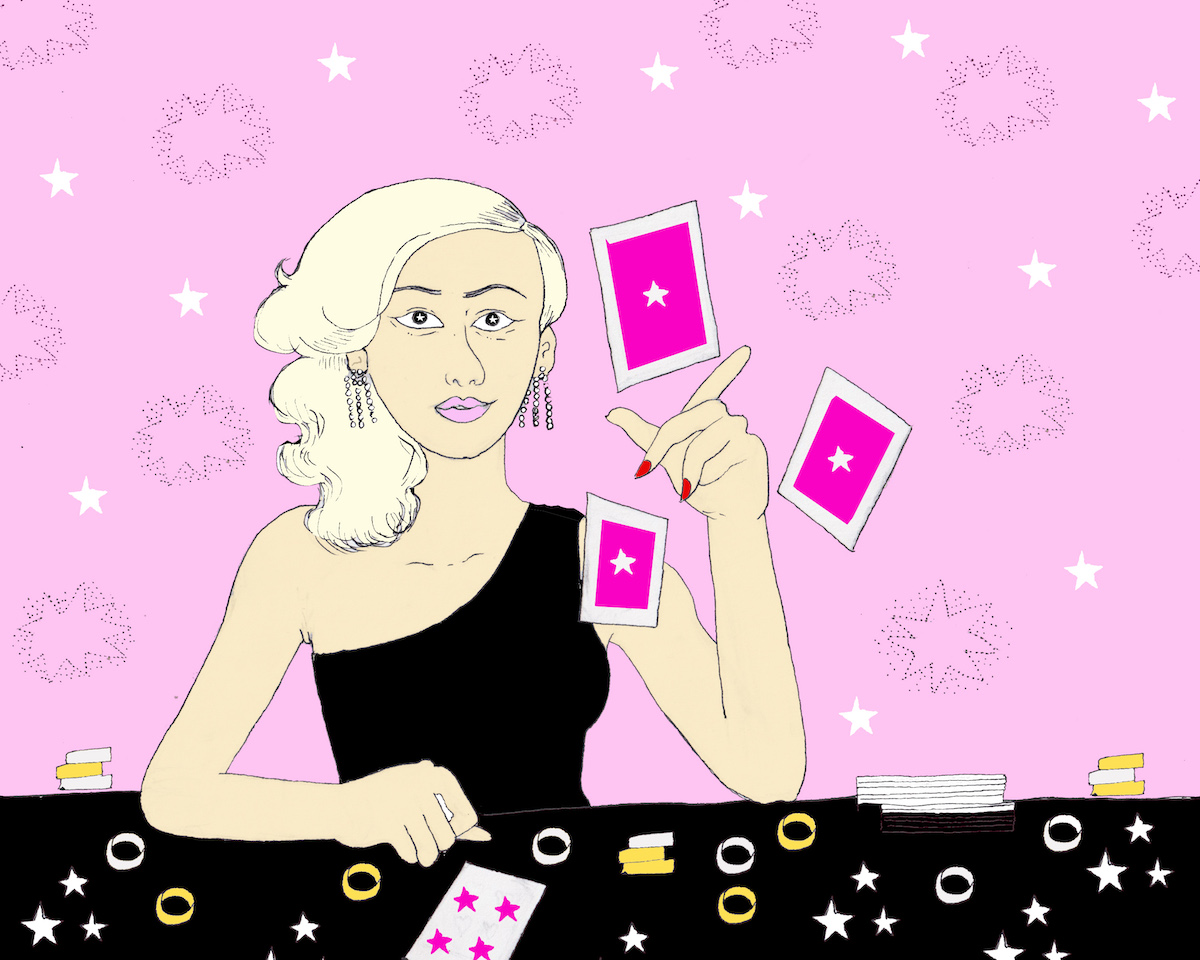 We met online and had been talking for a couple of months now. I don’t have feelings for him and most likely won’t develop any for him.

I don’t even know why I am sleeping with him. To be quite honest, I could have most of the guys my age (around 22), but it just seems so boring to me, so common. The idea of sleeping with a married man is inviting and has a taste of danger too.

Now I think it is important to point out that I wouldn’t do this with a man who says he is happily married. I wouldn’t to try to seduce one. I would only have sex with men if they are already willing to cheat on their wives and have decided to take action on the matter, but not try to convince someone to cheat. I think predisposition plays a huge difference in this scenario.

My question is, why do I only want to sleep with older or married men?

Is it that I am looking for some danger or excitement in my life?

I have to say that I am not into “normal” stuff that people usually do to have fun — like partying, drinking, drugs. That all seems boring to me. I find true excitement in doing things like these that are considered wrong by society.

What do you think is the reason for that?

In the ten-plus years of my Ask Erin column, I’ve learned a few things. One of those things is that people usually know the answer to their question.

Often we ask for advice because we need someone else to validate what we know to be true or to say the thing that we may be afraid to say out loud.

I think that’s the case with you.

As you said, a big part of the allure is that it’s taboo; it’s considered wrong. You get a thrill from that. I think it’s more than that, but I do believe you need to unpack this.

In my experience, when sex becomes focused on the external part of it that makes it thrilling — infidelity, any kind of secrecy, with a co-worker, etc. — that can be an indication of compulsive behavior. Often those compulsive behaviors fall under the umbrella of sex and love addiction.

Negative consequences usually define sex and love addiction, and perhaps you haven’t felt any of those yet, but there is a major thing that is happening here.

Sleeping with these older married men all but guarantees that you will not find yourself in a long term relationship, and I think that’s the underlying goal.

When I was younger I was the “other woman,” I cheated on my own partners, I dated men who were very clearly unavailable in varying ways (ask me about how many long-distance “relationships” I was in).

The thing is, over time, I began to see that I was subconsciously getting into relationships, both casual and serious, that were destined to fail. I needed them to fail, whether by my actions or the other person’s.

What I was really avoiding was emotional intimacy; I suspect that’s true for you as well.

At the same time, you are seeking out situations that feel risky. As I said above, that’s a red flag. You may not be partying or doing drugs, but there’s a through-line from that behavior to this behavior.

Enough with the rationalization. I hold no judgment over what two consenting adults do. And, as I said, I’ve participated in all sorts of infidelity. But at a certain point, I couldn’t pretend that my behavior didn’t have repercussions, even if I couldn’t see them.

When I was briefly married to my older son’s father, he repeatedly cheated on me. So I was in the other position. He told every woman he cheated on me with that we were no longer together, that I knew, that we had an understanding, or any other variation of a lie.

When there is deceit, someone is bound to get hurt.

My suggestion is that you take a look at this with a therapist. Something is going on here, some impetus to put yourself in intimate relationships that give you a false sense of control. I think it’s also worth checking out a Sex and Love Addicts Anonymous meeting. I know many people who have benefitted from the program.

You are young. It’s okay that you don’t have this all figured out. But you deserve more than you’re giving yourself. And in the long run, your relationship with yourself is the one that will be most damaged by continuing unhealthy dating patterns with the mid-life crisis set.

The information within Ask Erin should in no way be interpreted as medical advice because I’m not a medical professional. But I am here to help — to share with you the wisdom I’ve gained after years of making mistakes. If you have a question for me about relationships, addiction, dating, friendships, depression, parenting, sex, consent, what I’m watching, what I’m reading, Chalcopyrite, or anything at all, use the contact form below or email me: askerin@ravishly.com. As always, your anonymity is golden. Lastly, I’m so excited to share with you my Ask Erin Self-Care Guide, free when you sign up for my newsletter, which contains a behind-the-scenes look at STRUNG OUT and the publishing process, exclusive extras and book giveaways only for newsletter subscribers, recommendations to get you through the week, extra Ask Erin content, and more… XOXO

If you like this article, please share it! Your clicks keep us alive!
Tags
Ask Erin
advice
married men
sex addiction
infidelity
The other woman