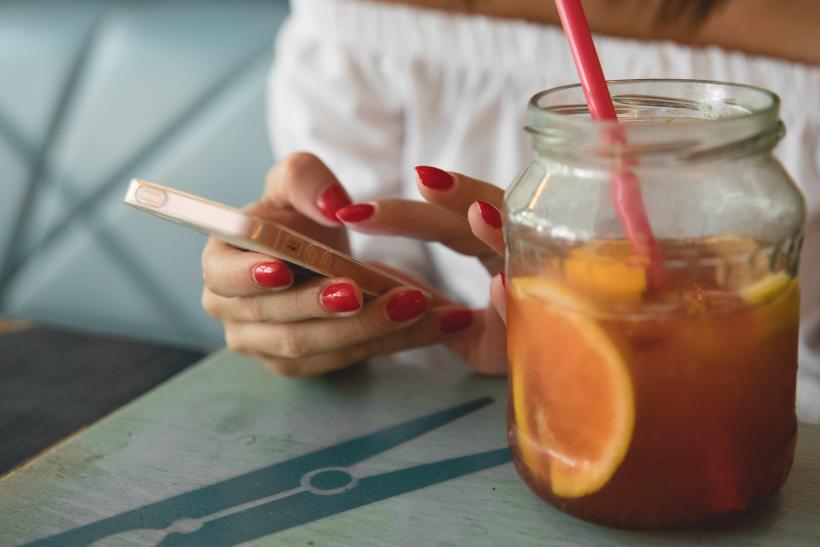 Photo by Bence Boros on Unsplash

Like most people, I theoretically go on social media to connect with others. However, when it comes to Facebook, I find my usually adequate social skills are sometimes lacking.

To put it bluntly, I am not a good Facebook friend.

I’m a hyper-discriminating “liker” for one thing. Who are these people who go around liking with reckless abandon? Don’t they worry, like I do, that a “like” is their stamp of approval, a sweeping YES to whatever is contained in a post? I cling to the belief that to like something on Facebook, I have to really like it in real life. Even when my best friend posts about her new pet or my sister-in-law uploads photos of my godson, if I’m not smitten, I don’t click that little blue thumbs up.

Likewise, nobody’s nominating me for any Commenter of the Year awards. I’ll write the occasional wedding or baby congratulations, but otherwise, Facebook Ice Princess over here only comments on people’s posts if she feels passionate about the topic or if she’s had one too many cocktails. And holy goodness, never would I ever comment on posts by that one high school friend I haven’t had the moxy to un-friend yet.

While we’re on a roll, allow me to mention that I freely ignore invitations to groups, requests to play Farmville, and online Pampered Chef parties. And if you send me an invitation to a real-life event and I can’t go, I give it about a 38% chance I’ll be polite enough to let you know.

I realize — and own — what a brat all of this makes me. But the sprawling shallowness of Facebook can seem so impersonal. The distance my computer screen puts between me and others can also seem so large — large enough to make it hard for me to take the whole thing seriously. After all, Facebook is just a fun little “extra” in my life. Surely no one could anyone take offense at my lack of meaningful interaction on a website, right? It’s only Facebook, right?

Recently it came to my attention that a long-time friend was upset with me and had unfollowed me. I heard through the grapevine that she felt I had "pulled away" from our relationship. Wracking my brain, the only evidence of this claim I could think of was the fact that I hadn't liked or commented on her Facebook posts as much as I might have done in the past.

She’s not the only one measuring friendship based on social media. Many of us do it to some degree. We keep mental track of likes and comments. We expect reciprocity; you scratch my digital back, I’ll scratch yours.

But isn’t there more to friendship than the likes and comments, clicks and emojis?

I’d like to believe there is because despite being a crappy friend on Facebook, I’m actually a pretty darn good friend in real life. When this particular friend I inadvertently offended was in a tight spot, my husband and I straight-up gifted her $1,200. I brought her meals after each of her children were born. I hosted the funeral reception for her infant son when he passed away. It stung to feel she had forgotten all the proofs of my friendship outside the microcosm of Facebook.

Certainly, it’s one thing to take offense if someone has been outright rude on social media; it’s another to extrapolate serious conclusions from a lack of engagement. Without reaching out directly, we have no way of knowing what causes someone’s Facebook silence. Any one of my friends might have a whole different philosophy or approach to social media than I do. Some people only log on once a week. Some people (wisely) take lengthy breaks for their mental health. Plus, who knows what mysterious algorithms the Facebook gods are using these days to show us only certain content? And if all that wasn’t reason enough to let people off the hook, playing the game of who-liked-what is exhausting — and not worth our mental energy.

So yeah, I admit I’m a crappy Facebook friend. Maybe I could try to be better at it, and maybe I will, for the sake of those who place high importance on it. But someday when I’m dead and gone and a friend gives my eulogy, I’d much rather they remember my friendship for the times we laughed over coffee or when I called when they were down than say, “I always knew she cared because of how often she showed up in my notifications.”

Think I’m a lackluster Facebook friend all you want. To me, it’s just fluff. But please judge our friendship by real life.

I Recovered From Health Anxiety (And So Can You)
Sarah Garone