Here’s The Worst Personality Trait Of Each Zodiac Sign 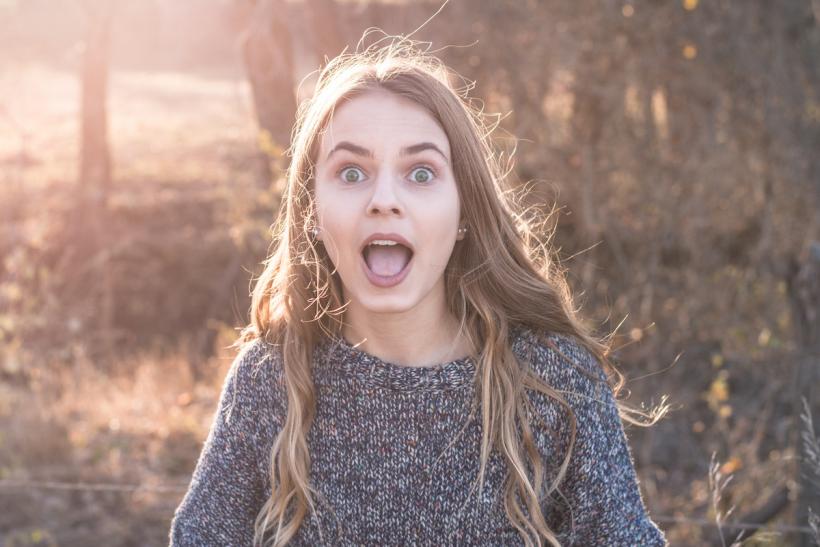 Photo by Colton Sturgeon on Unsplash

The older I get, the more I’m convinced that astrology is real.

I have no patience anymore for people who say they don’t believe in it; above all, these people are guaranteed to be no fun.

When I was a kid, my sister and I would go to the corner store and buy those tiny rolled-up horoscopes they kept by the register, eagerly awaiting each month’s new installment. We studied them carefully, comparing notes and guessing what it all might mean.

Some people say that it’s possible to read anything into a particular personality description; that people will find something to latch on to no matter what. But this, I have found, is not true. By and large, I find that people do conform to their astrological descriptions, at least in some aspect or other. Rising signs and where your moons are affect this, of course — the best way to make sense of your sign is to have your entire chart read by someone like Susan Miller, the queen of Astrology Zone. She knows what she’s talking about.

Still, there are many things to learn from simply looking at your sun sign — the main sign you were born under. There are four elements (water, earth, fire, and air), and each of the 12 signs is associated with one of them. Signs are also fixed, cardinal, or mutable, and each of these qualities affects your personality, as well.

But enough about that — let’s get to the dirt. Here are the absolute worst personality traits of each zodiac sign, as interpreted by me, a longtime student of astrology and Susan Miller devotee. I dare you to deny the truth about yourself…

Cardinal signs, like Aries, tend to be leaders. Aries is also a fire sign, which signifies a larger than life, excitable quality. That adds up to an impulsive, immature, somewhat selfish and unthinking blowhard who is often genuinely unpleasant to be around.

Earthy Taurus is a fixed sign, which means they are solid and dependable. That is, you can depend on them to be materialistic, incredibly greedy and tend toward gluttony. Good luck getting them to change their minds or ever take a risk in their whole stubborn, miserable lives.

Oh, Gemini. So flighty, so fun – so fucking shallow. Air signs are analytical and intellectual, but Geminis are mutable, too, which means they aren’t dependable, and have a natural bent toward destruction. Beware: they have a gift for driving people batshit crazy.

It’s easy to remember what water signifies, because water sign Cancer is the biggest crybaby in the zodiac. They’re a cardinal sign, which only means you’re not shy about telling people long, involved sob stories starring you as the victim. Lord have mercy, and pass the whiskey.

A fixed fire sign, Leo is a drama queen who won’t shut the hell up about herself in a vain attempt at covering up her pathological insecurity. Leos love to surround themselves with admirers – but all the praise in the world won’t fill the emptiness in their souls.

Let’s cut to the chase: Virgos are terrible in bed. They may be earth signs, but there’s nothing earthy about them. Neurotic, uptight, and demanding, they’re no fun at a party – but go ahead and invite them anyway. They might help clean up afterward.

Never ask a Libra where they want to go for dinner; you’ll both be starving by the time you get fed up with their endless debating and make a command decision yourself. They’re air signs, like Gemini, but because Libra is the cardinal air sign, they want to be in charge. Sigh.

Sex-obsessed Scorpio is a water sign like Cancer, but she keeps her tears to herself; she prefers to make other people cry instead. Vindictive and secretive, you can count on this fixed sign never to waver from her campaign to destroy her enemies – and to get off on it, too.

Fucking Sagittarians, man. Fiery and mutable, they come off like they know it all, when really they’re some of the dumbest people you’ll ever meet. That’s because they don’t actually care about knowing it all – they just want you to think that they do. We see you, Sagittarius.

For a good time, don’t call a cardinal earth sign. The original brown-nosing overachievers, they’re allll about following the rules. Besides, they’re too busy climbing their way to the top and knocking other people out of their way to bother with you.

Another air sign, Aquarians come off like zany sweethearts – but don’t fall for it. They’re a fixed sign, which in their case means they’re fixated on themselves, and on making people like them. They’re actually some of the least affectionate folks in the zodiac. Is it chilly in here?

The final sign of the astrological calendar and the last of the water signs, poor mutable Pisces swims aimlessly through the depths of her emotions, feeling vaguely confused most of the time. Harmless, but sad. Don’t let them drown you in their sorrow.

If you like this article, please share it! Your clicks keep us alive!
Tags
astrology
zodiac
personality traits 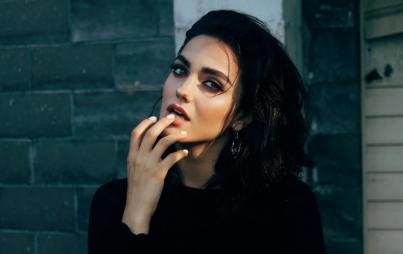 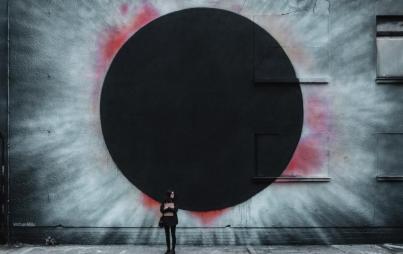 Exorcising The Ego: How To Get The Most Out Of The Solar Eclipse 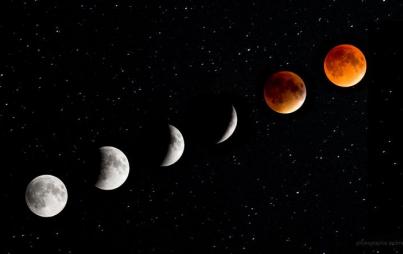 Self-Care Horoscopes For The Total Lunar Eclipse In Leo 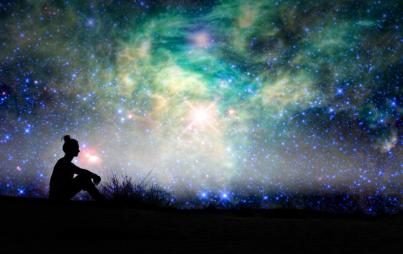