How The Perception Of My First Love Changed After Dating 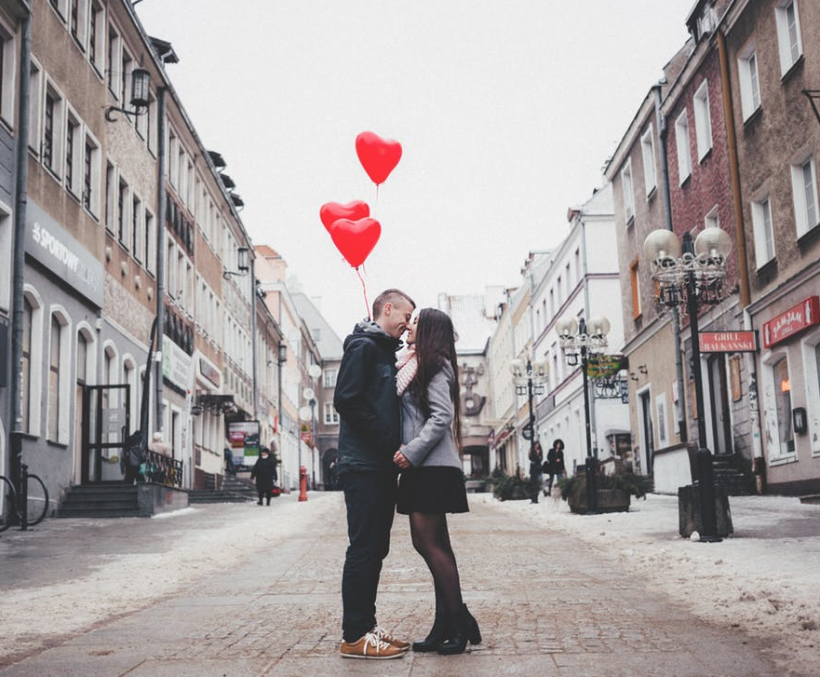 To all those girls who think “you’ll never find another like him,” you’re right. You’ll find better.

Almost two years after the break-up, a few dates, a boyfriend, and a few more dates later, I learned just how wrong I had been for thinking this way.

I took so long to get over my ex because I put him on a false pedestal in my head. I wasn’t actually happy when I was with him, but when I was without him I would lose my mind thinking about him. Time finally healed my wounds, and my friends were finally successful at pushing me to date. Being the pushover I am, I gave in. I went on my first real date, then another, and another.

I have mixed feelings about my experiences, but I will say that it was an adventure all in itself meeting these characters, and every time I met someone new I realized how stupid I was for pining over my ex as long as I did.

I gave each date a nickname because… well, let’s just say each was unique enough to deserve one. And I’m not talking elegant, snowflake unique. More like freak-show exhibit unique. I didn’t mind though, because I like that kind of stuff. Besides, I like weirdos and my dates made for good stories, and healthy takeaways.

OK, let’s go through what those nicknames and love epiphanies were exactly.

At a young age this man seriously had his life together. I won’t say what he did (just in case he finds this article and finds out that he kisses a little bit like how I imagine a snapping turtle might...), but let’s just say he was set. He had a plan for his career, knew exactly what he wanted, and went for it. His ambition was hot, actually hotter than the goals my ex set.

I call this character the devil because he likes to play with tarot cards.

The affectionate part was WHOA. Even in a movie theater he would stroke my hair and face. I always thought I was the most affectionate person out there. Then I met him. He was my match.

In fact, he was so touchy that I even got annoyed with how much he felt the need to be on me at all times. Even though I was a little frustrated, he debunked the myth in my head that I constructed: that I would never find someone like my ex in a physical sense. I did.

I’m convinced he was a cat with an attachment disorder in his past life. I don’t think you could actually find someone more affectionate unless you purchased a Tickle Me Elmo.

I call him Peter Brady because he is literally Peter Brady’s clone. I kid you not, but this guy is a practical saint in this dating age. He never pressured me, and we never even kissed. He is the type of person I could text a million times, and he would be fine with it every time. He would talk to me on the phone and make me laugh. He never had any judgment towards me about anything. Ever. I thought my ex was the only person who could handle my crazy, but this guy did so effortlessly.

I actually became Trouble’s girlfriend for a very short while. To my surprise, Trouble’s sexual libido far outranked my ex. This guy could actually keep up, and he taught me some new things. He would surprise me in bed. He gave me all the excitement I was missing from my past relationship.

People don’t lie when they say they are moving on to bigger and better things, and that includes men. This one was everything I could ever want in a man. He was funny, respectful, handsome, chiseled... You couldn’t ask for more.

He had Topher Grace’s face with a gym rat's body. Too bad, I soon found he had some major red flags that I just couldn’t ignore. Even though we were a whirlwind, I’d be lying if I said I didn’t enjoy the ride.

Overall, dating has been surprisingly fun. I still have yet to find someone I want as my husband, but my thoughts on love have only matured since. I still have a lot to learn, and from putting myself out there, I at least know that there are people in this world who have the qualities I’m looking for: qualities even my ex lacked. Knowing that definitely gives me hope.

So to all those girls who think “you’ll never find another like him,” you’re right. You’ll find better.

If you like this article, please share it! Your clicks keep us alive!
Tags
dating
exes
Love
Relationships