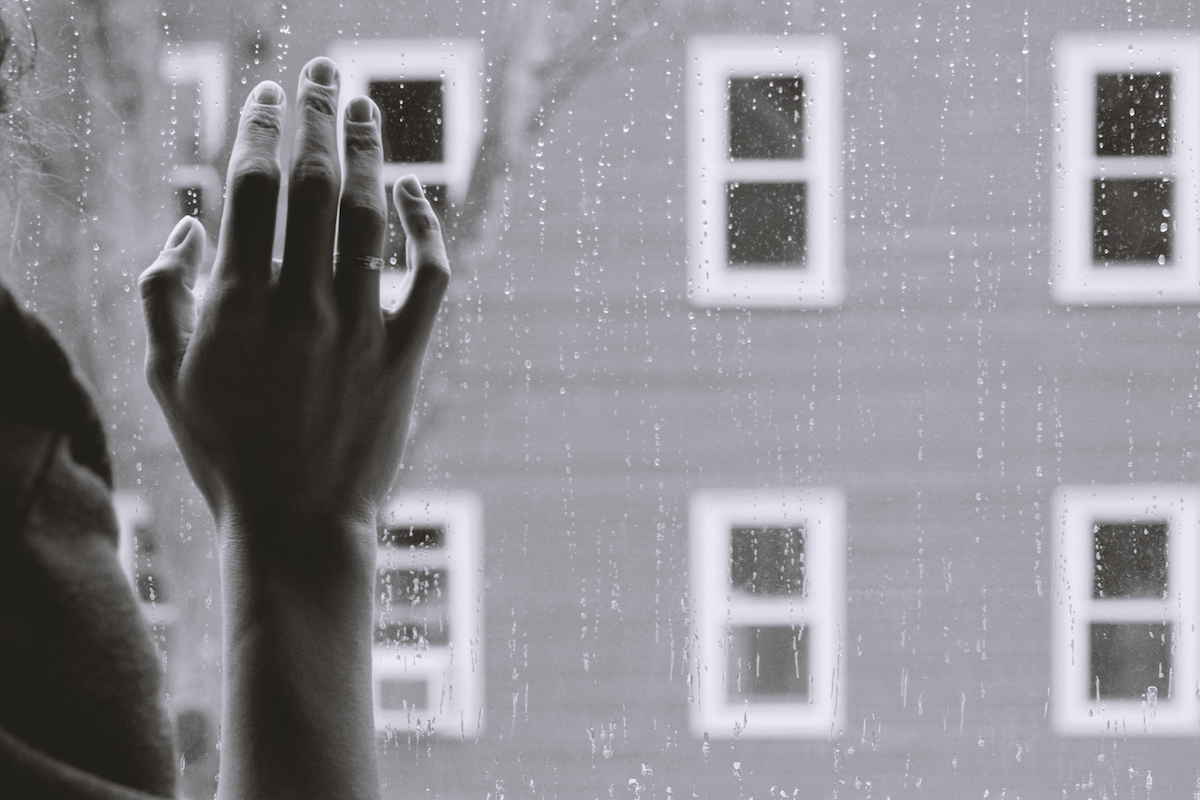 Photo by Kristina Tripkovic on Unsplash

“I used to have depression, but I’m over it now.”

This is what I’d say when talking to my friends about depression or mental illness. To be fair, my case of depression wasn’t as easy to identify as it is for others. Not that depression is easy to suss out to begin with. It has a tendency to make you think your thoughts are not only normal, but your fault. It’s your fault you can’t fix things. You don’t deserve help. You’re a failure.

Depression is with you forever. Sometimes it’s like a gentle rain you can keep walking through; other times it’s like a tidal wave, dragging you under, no matter how much you struggle to come up for air.

I’d likely had it for a while, but I only became aware of my need for treatment after the death of my partner. Treating grief is very different from treating depression, even though both of them have very similar symptoms. In retrospect, what I think happened is my therapist and I ended up treating my grief, rather than my depression, mistakenly thinking that I was “over” it. Which is silly, because grief is something you never really get over. You can develop coping mechanisms to make it easier for you to get through the day-to-day, and those can mislead you into thinking that everything’s better.

It definitely misled me. See, with most other kinds of sicknesses you get treatment. You go to a doctor, maybe you get medicine or have a surgical procedure, and then you recover.

While you can improve with both grief and depression, you never really recover. You’re altered forever.

But grief ebbs. It comes back in fits and bursts. I don’t like saying “move on” because it turns grief into a thing of the past, which is never the case.

Depression is with you forever. Sometimes it’s like a gentle rain you can keep walking through; other times it’s like a tidal wave, dragging you under, no matter how much you struggle to come up for air.

Depression doesn’t just say you’re a bad person for still being alive, it says you’re not worth helping. It says you shouldn’t get out of bed today because there’s nothing outside of it worth indulging in. There’s nothing you can contribute. It doesn’t just make you sad, it makes you listless. It makes you feel empty. You know the hazy feeling you have when you first wake up and you’re trying to focus on the world? It never clears.

And it does all of this for absolutely no reason. That’s depression.

You sit there and hate yourself while simultaneously understanding the irrationality behind it, the complete lack of logic. This is also why no amount of well-intentioned humans trying to cheer you up will actually do any good. You know these things already. But knowing them doesn’t matter.

My particular coping mechanism allowed me to cover up the fact that my depression had never been “cured”. I’ll likely be on medication for the rest of my life, and I’ll be in therapy for a long time to come. Maybe not forever, maybe eventually I’ll develop new ways to help myself through the rough patches.

I had to learn that it’s okay to go back to therapy for something I thought I’d fixed.

I made myself do it even though I still felt like a failure for it. Because while I know it’s depression telling me I’m a failure, I can’t stop myself from thinking it, which makes it all the more necessary that I go back.

And I did. I have therapy now in addition to medication to help me figure out what the next step is. Depression may not be something I can ever cure or move on from, but it sure as hell doesn’t have to rule my life.

If you like this article, please share it! Your clicks keep us alive!
Tags
Depression
mental illness
living with mental health issues
grief