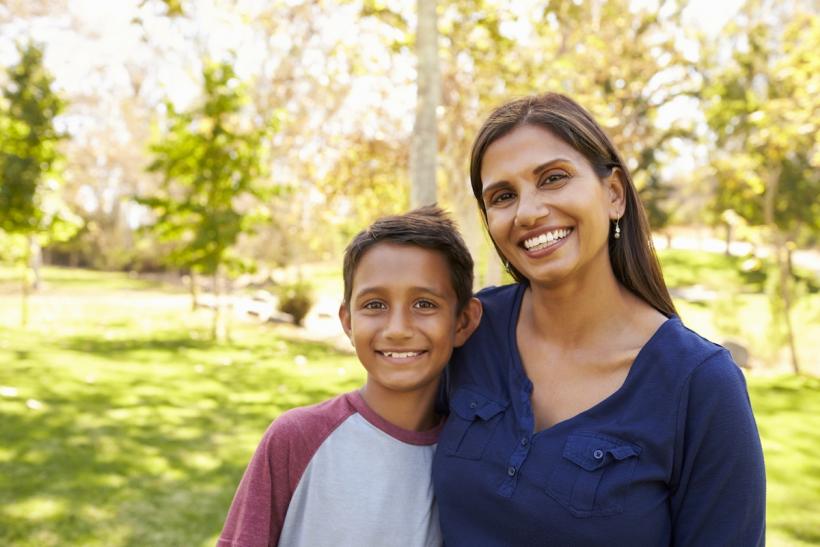 Support of independent thinking isn’t as easy as it first seems.

Very rarely do they mean they want their son to come to a conclusion that is different than their own.

Think about the political climate today. How many articles have you read about families being pulled apart as a result of Donald Trump’s election? Parents who love Trump and sons who do not. Trump only garnered 1 out of every 3 votes among youth aged 18-29. By contrast, 53% of their parents, people 45 and older, voted for Trump. Are those parents really happy their son thinks about politics and leadership differently than they do?

Another touchy topic is religion.

My son’s best friend and his mother go round and round about going to Mass. Mom expects Tom to go to church with the family and Tom refuses. Mind you, Tom is 25 years old so Mom can’t require him to go; try as she might. This appears to be a point of contention in many American families. According to Pew Research, “Fully one-in-four adults under age 30 (25%) are unaffiliated [with a religion], describing their religion as “atheist,” “agnostic” or “nothing in particular.” This compares with 14% of people over the age of 30.

Of course all topics aren’t as controversial as politics and religion, but still cause parents to struggle with their son’s independent view on life. I know I struggled myself. I always said I wanted my son to be an independent thinker. That is, until his independent thinking informed him – and me – that he was not going to go to college. I shared the statistics and logic that supported my argument that he needed to go to college. If he didn’t go right after High School, the chances of him ever going were slim. That he would never be able to reach his maximum earning potential if he didn’t go to college. That he would meet people in college that would become lifelong friends and that was an opportunity he didn’t want to forego. Yes, he’d thought of all that, he told me. And no, he was not going to college.

Another topic my son and I don’t see eye to eye on is guns.

I don’t think there’s any place in our society for assault rifles. He doesn’t view an assault rifle any differently than any other gun. Where we do agree is that we both think gun owners should be licensed; not unlike driving a car. Both are deadly in the wrong hands.

Often times the younger the son, the lighter the subjects. Length of hair, style of clothes, Batman or Superman. These are perfect topics to practice the skills that go into helping your son learn to think independently.

If your son asks who you think is the better super-hero between Batman and Superman, turn it around and ask him what he thinks AND WHY. When he proclaims he’s going to be a paleontologist when he grows up, ask him why. When you ask probing questions, you encourage him to apply his critical thinking skills. Like every other skill, the more it’s exercised, the better he is able to use the skill.

Never dismiss your son’s opinion or ignore his suggestion.

That doesn’t mean you never say “no” but acknowledge his opinion/suggestion and explain why you have reached a different decision. This helps your son learn to think and it gives him the confidence to express his opinion in the future.

Support of independent thinking isn’t as easy as it first seems. The older our sons get, the more difficult it can be. And that’s where the phrase “agree to disagree” comes into play.

If you like this article, please share it! Your clicks keep us alive!
Tags
raising boys
parenting
parenting sons
sons
Boys