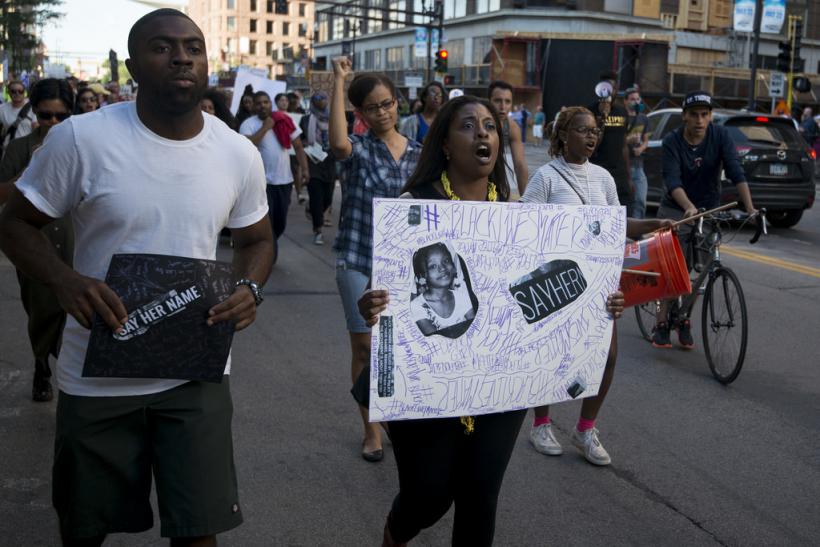 Nothing rhymes with murderer.

So, in case you missed it, the very same Waller County grand jury that refused to indict Officer Brian Encinias (or any of the other officials involved) for the Sandra Bland murder (because if you’ve read anything I’ve written you know I will never refer to her death as a suicide) last month, has instead decided to indict him for perjury.

Yes, yes. You read that right. Not murder. Perjury.

Officer (we're using that term lightly) Eninias wrote that he removed Ms. Bland from her car to further conduct a safer traffic investigation, but “the grand jury found that statement to be false,” special prosecutor, Shawn McDonald, said.

Give me a minute please. I’m a little busy trying to decide if I should throw something, burn something, take my eyes out and dip them in bleach after reading that shit, have a woosa moment, or just. fucking. drink.

I’m gonna go with drink. This is a straight shot of tequila moment because this shit burns.

It burns like the tip of the cigarette Sandra Bland was smoking, that ultimately led to her murder.

It burns like the bullet holes that have ripped through the bodies of countless Black boys and men over the last century.

It burns like the tar that was poured over those that came before me, as a means to teach them a lesson.

But hey, I shouldn’t be too mad right — because unlike the old days where no one was held accountable for murder, at least this guy faces the possibility of a year in jail and a $4000 fine — FOR PERJURY.

Fuck it. Bring me the tequila.

If you like this article, please share it! Your clicks keep us alive!
Tags
Sandra Bland
perjury
#SayHerName 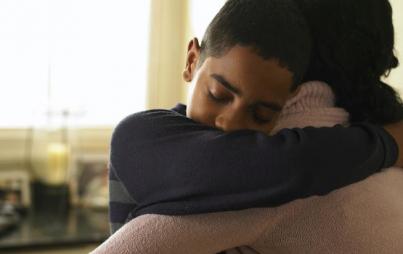 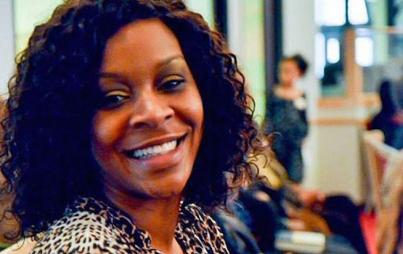 Please Do Not Dub Sandra Bland A Crazy Black Woman