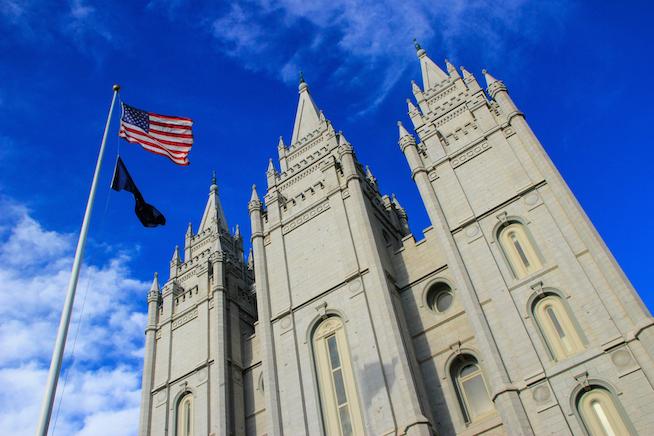 The children of same-sex couples cannot participate in Mormon church activities until they reach adulthood and renounce same-sex marriage, according to a new policy issued by church officials on Thursday.

A new section was added to the Church Handbook of Instruction to clarify to local church leaders the church's official position after the legalization of same-sex marriage last year. In it, same-sex marriage is listed as a sin akin to rape and murder, and it directly prohibits the children of same-sex couples from being blessed, baptized, confirmed, ordained, or even training to become a missionary without permission from top church officials.

Even then, permission would only be granted if the child is 18 or older, leaves home, and "specifically disavows the practice of same-gender cohabitation and marriage," according to the handbook.

The revision came as the Mormon church continues its longstanding struggle to balance the rights of LGBT people against their own "religious freedom." The Church has endorsed bills that would bar discrimination against LGBT individuals in housing and employment, but it has also promoted the protection of "religious freedom" in situations such as a Mormon doctor who refuses to perform fertility treatments on same-sex couples.

The decision to bar the children of same-sex couples from the church is founded in the belief that children cannot grasp that their parent's relationship is contrary to God's law, according to church officials. However, the church has already come under fire for its decision, particularly since it permits the children of rapists and murderers to participate in church activities.

While I'm no expert in "God's law," I know that no child should ever be barred from a place of worship in God's name. Any religious institution that holds a child responsible for his parent's behavior and perceived "sins" has lost sight of what religion is supposed to be about. My days of Catholicism are long behind me, but even I remember that it is through the spread of love and compassion, not hatred and exclusion, that we become more like God.

Unfortunately, Mormon church leaders seem to have forgotten their own scripture, which would remind them that all children are equally worthy of love and salvation: "And I am filled with charity, which is everlasting love; wherefore, all children are alike unto me; wherefore, I love little children with a perfect love; and they are all alike and partakers of salvation” (Moroni 8:17, The Book of Mormon).

If you like this article, please share it! Your clicks keep us alive!
Tags
mormon
Latter Day Saint
gay
lesbian affair 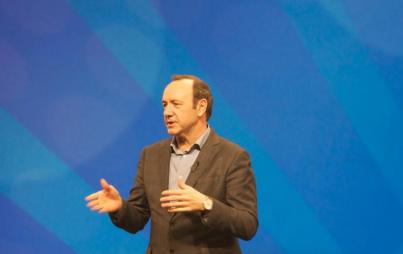 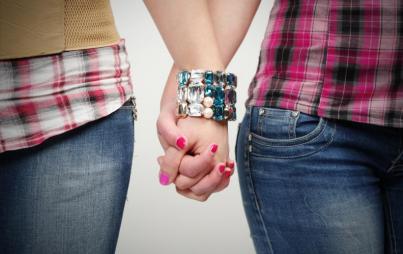