This New Kentucky Attraction Is Possibly The Strangest Attraction 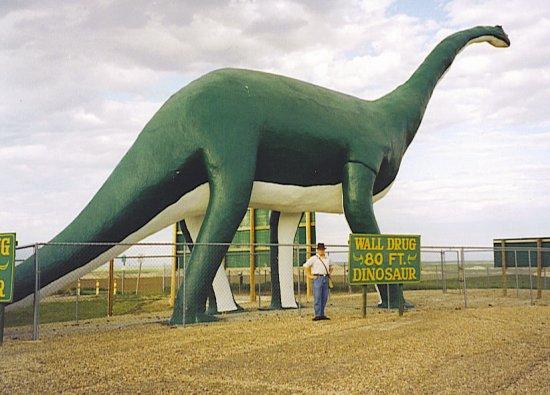 "Sort of the way they brought the Garden of Eden to life, complete with dinosaurs and humans living together."

Have you ever wondered what Noah’s Ark looked like? Would you like to go inside the Biblical vessel and see how the last family on earth after the Great Flood lived and how they kept all the animals? Well, you’re in luck! Tomorrow a museum called the Ark Encounter is opening in Kentucky!

The Christian group Answers in Genesis, which was the force behind the Creation Museum, is opening the new $100 million attraction to bring the story of the Biblical Flood to life. Sort of the way they brought the Garden of Eden to life, complete with dinosaurs and humans living together.

The centerpiece of the whole Encounter is the 500-foot-wide replica of the ark (or what they think the ark looks like, since there are no visual depictions of the ark anywhere in history that I know of). Inside, there are exhibits based on the Bible, including cages where Noah kept animals.

Oooooh! I would really want to see how they arranged the cages of the 350,000 known species of beetles! Since Noah was tasked with saving two of every creature, he must have gathered up over half a million beetles and coaxed them into little cages, right? Maybe like the ones for hermit crabs that you can buy at the beach.

OK, I’ll cut it out now. This is not a science fair. This is religion.

With ticket prices ranging from $28-$40 per person (parking not included), Answers in Genesis predicts up to two million people will visit the museum in its first year. Will you be one of them? 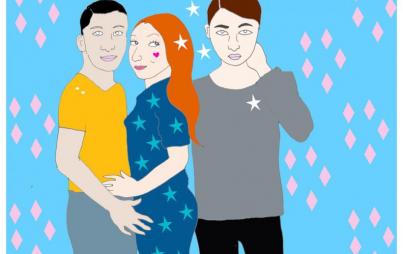 Ask Erin: How Do I Stop My Feelings For Someone Other Than My Boyfriend? 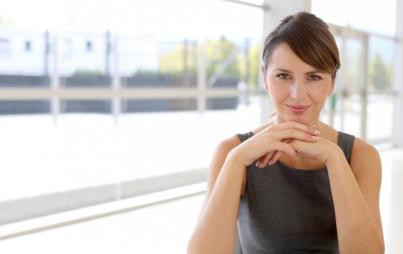 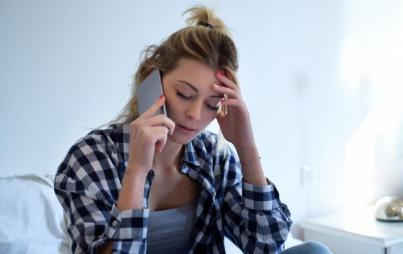