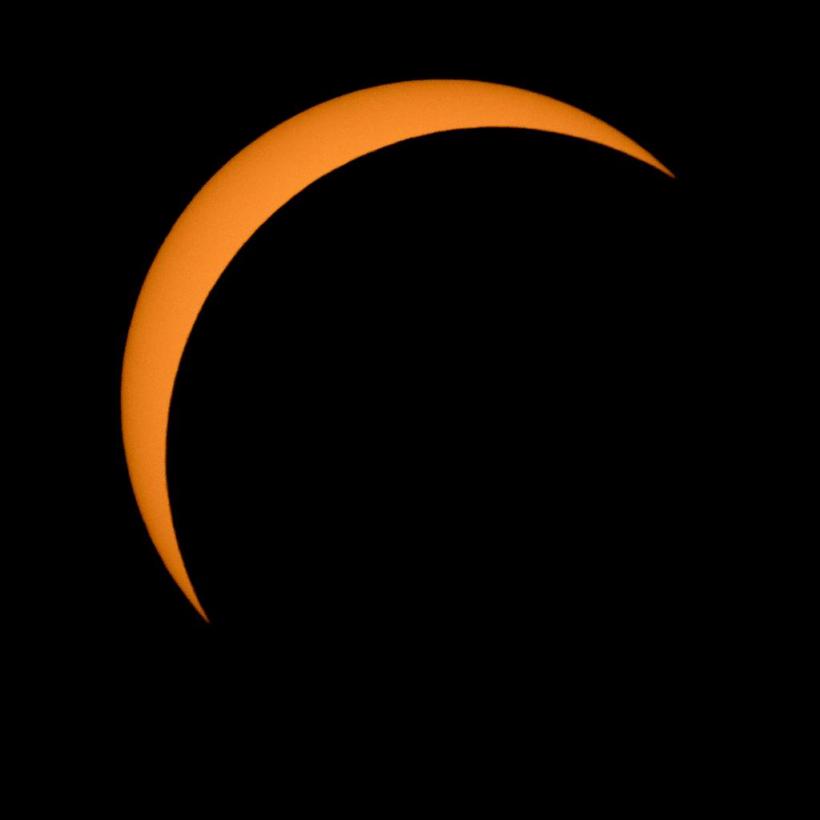 Today in, Wow, People Are Actually WEEPING: The shadow of the moon covers the sun and for a while, some of America goes dark.

I mean, if you're in the Path of Totality, it goes dark; if you live where I do, it just looked a bit like a storm was brewing.

We viewed the eclipse through a cereal box but I came inside before it was over because it's just the sun and a moon-shadow and I have work to do.

I know it was Very Very Exciting for other people, and I know I should probably be amazed but I was honestly just busy, so I'll get my news like everyone else, from Twitter.

The International Space Station just pulled off the photobomb of a lifetime #SolarEclipse2017 #SolarEclipse Photo by NASA's Joel Kowsky pic.twitter.com/Sx2PbQ649k

Not sure what's going on here, but it's genius.

One of the coolest weather satellite loops I think I may ever see #SolarEclipse2017 pic.twitter.com/a1vIYZeATc

Cheers to the fools out there (including our president).

Hope you all enjoyed the #SolarEclipse2017 pic.twitter.com/vYALDbnPNW

Don't worry, he was already blind. To justice, reason, and the rule of law. #TrumpResign #SolarEclipse2017 pic.twitter.com/IhRmGe0vWt

This time-lapse of the #SolarEclipse2017  is truly remarkable pic.twitter.com/7V7lAnx74A

And my personal fave.

#SolarEclipse2017 an Oreo model of the Phases of the Moon! Lol pic.twitter.com/Itl2drvxHP

This has nothing to do with the eclipse. 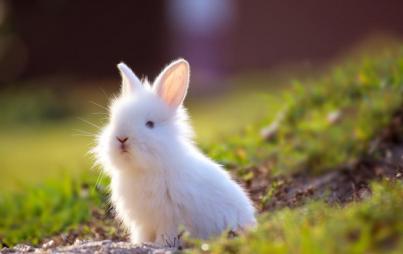 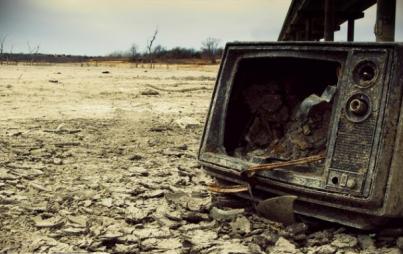 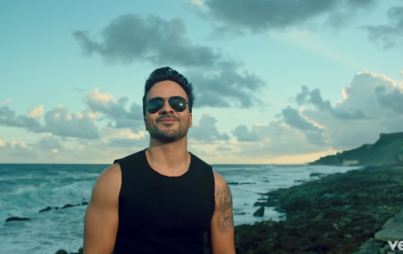