Two Years After Their Sons Die, Couple Welcomes Twin Sons (And Gives Them The Same Names) 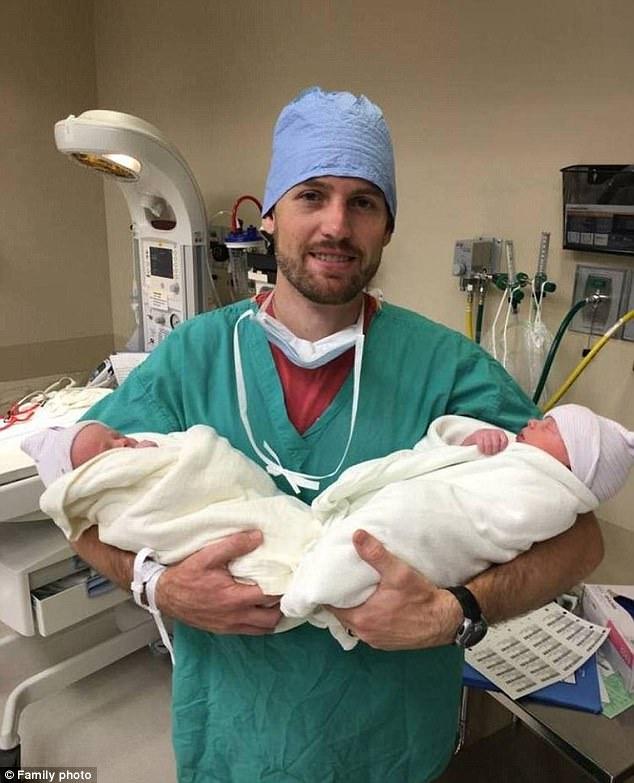 The couple was rear ended in 2015 by a truck driver, Matthew Blair Deans. Matthew was driving distracted, when he rear-ended The Heddings family. The Heddings publicly announced their forgiveness for Matthew (because they are actual saints.)

Gentry and Hadley's two-year-old son, Dobbs, died in the crash. Hadley was pregnant at the time of the accident. The baby was delivered via C-section immediately; two days later that baby, a son named Reed, also died.

Can you even imagine?

Also unimaginable, is the turn the story took.

The Heddings family just welcomed a couple of additions. Gentry and Hadley Eddings' twin sons, Isaiah Dobbs and Amos Reed, were born happy and healthy on July 10th. What better tribute to the boys you lost, than to allow them to share the names of their brothers.

Gentry and Hadley with Dobbs. 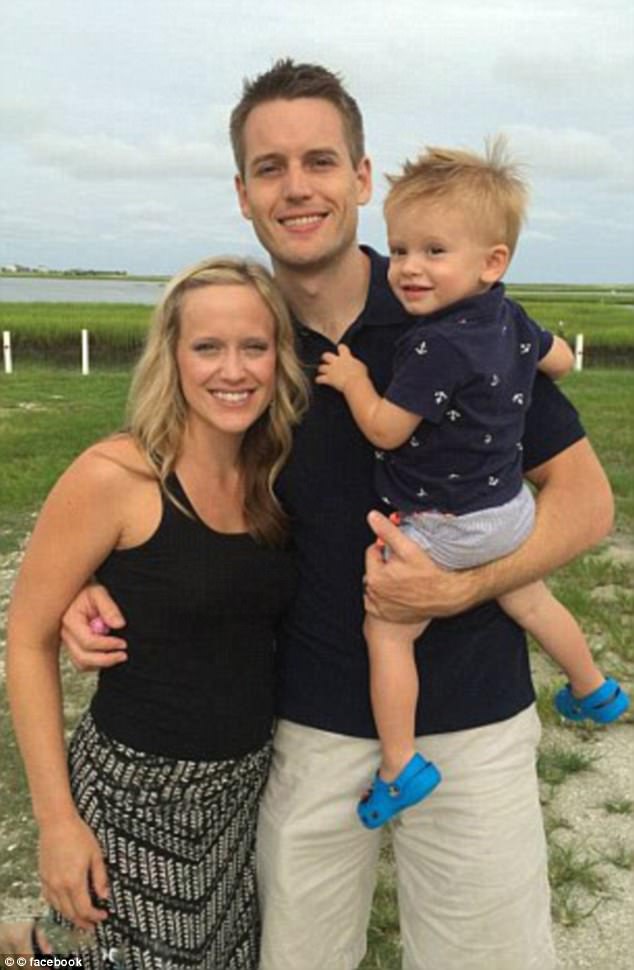 And with Reed, after his birth. 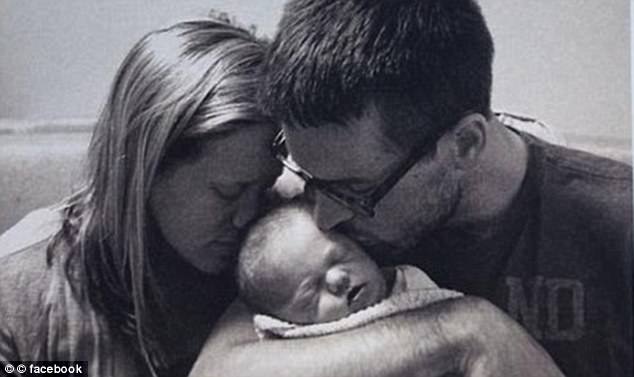 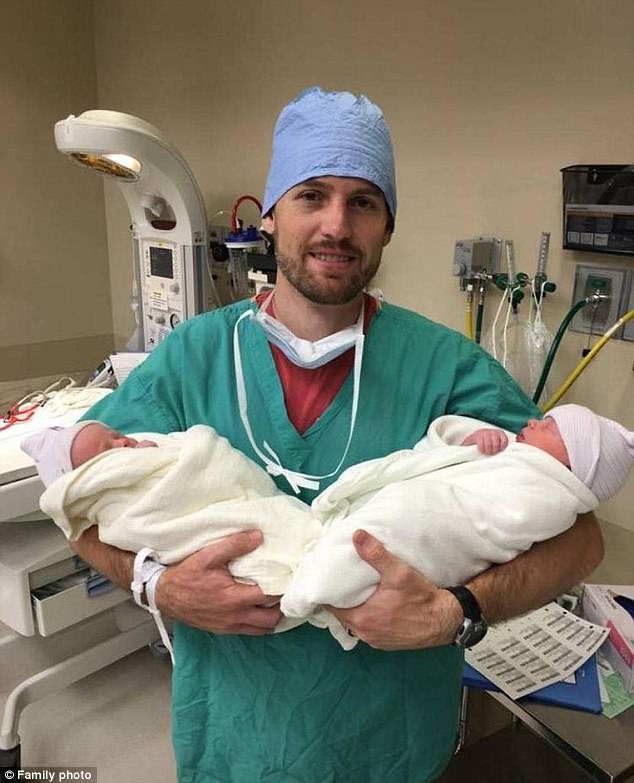 There is nothing worse than losing your babies, and nothing better than having them.

Saddest story, with a heartwarming turn. I couldn't be more happy for this sweet family. Congratulations, Heddings Family!

If you like this article, please share it! Your clicks keep us alive!
Tags
twins
babies
death
pregnancy
parenthood