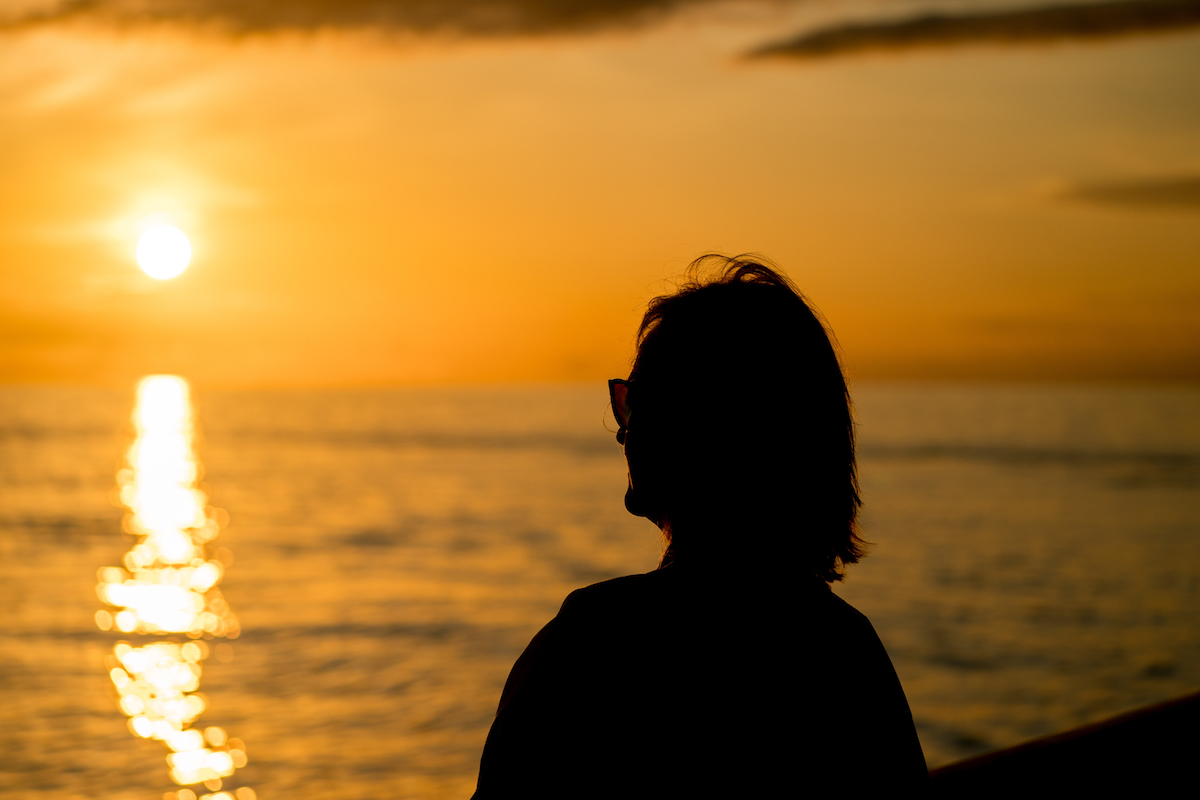 Photo by Rod Long on Unsplash

The most devastating blow any parent can suffer is to lose a child. Parents shouldn’t bury their children; your kids are supposed to bury you. How does the unimaginable happen? It could be a car accident, a fatal disease, or an opiate overdose, but it doesn’t matter how your child dies. The result is the same: dead is dead. The child you loved and nurtured discovers drugs, becomes addicted, controlled by the need for drugs. If you’re lucky, down the road, they become sober, but many times, their habits become worse, the drugs they use stronger, and they die.

Unfortunately, I have plenty of company. In 2017, 70,237 people died of a drug overdose nationwide. In 2016, when my son overdosed on heroin, 2.1 million people had an opiate use disorder, and 42,000 people died from an opioid overdose.

Call it an epidemic or call it what it really is: a living hell for those who have substance abuse disorder. Like all those zombie movies, it’s a nightmare that envelops the living.

It’s also a living hell for a sober parent like me. I witnessed my son's decline and felt helpless because I couldn't control his destructive behavior. As a parent, I'd lived my life protecting my child until I was pushed to the backseat when the disease of addiction took over. As my son, in a sober moment, once told me, “Mom, if you’re an active user, all you care about is the next high.”

When you live with someone in active addiction, chaos reigns — late-night calls for money, credit card fraud, fights with the police. At first, you’re missing a $20 bill, and you think you may have misplaced it. Then the stakes get higher. Before you know it, you sleep with your wallet under your pillow.

You feel baffled, overwhelmed, terrified, and have to anticipate the moods and whims of the drug he’s abusing. You try to be one step ahead, which is not only challenging but exhausting. As if that pressure isn’t enough, you fake a semblance of stability for the addict’s five-years-younger sister as well as your friends.

I believed that my son’s out-of-control behavior reflected my poor parenting skills. So I covered up the embarrassment and had lawyers reduce traffic violations to “misdemeanors,” for example. I blamed myself and wondered where I went wrong.

Related: What The Mother Of A School Shooting Victim Taught Me About Parenthood

When You Do The Right Things, And They Backfire

I have had all those thoughts, and still, wonder why I was not able to prevent James’s death. We were an intact family (mother, father, sister, dog) in an upper-middle-class community. As I seldom drink, don’t pop pills, and my husband has no more than a glass of wine with dinner, my son didn’t learn addiction from us.

We were never absent from James’s soccer games. I volunteered at their schools, took James and his sister Ann to church, made sure they saw relatives. You would think that he would have felt more secure and not “fallen through the cracks.” We were caring and loving parents. So where did we go wrong? Why is James dead?

If I Could Only Go Back In Time…

Did we rely too heavily on rehabs and psychologists to change his behavior? Should we have been stricter with more consequences for “non-acceptable” behavior when he was younger? How did we allow ourselves to be manipulated? How did I miss the signs? Ah, the “could'ves,” “would'ves,” “should'ves,” that still plague me today.

Was it unrealistic for us to expect him to deal with adoption, learning differences, and being gay? If we'd done things differently, would our son have been able to find a higher purpose to his life than scoring drugs? How is it that our son’s friends who had a history with illicit drugs and alcohol could snap out of their habits? I’m jealous of their recovery success and feel somewhat guilty that I’m not happier for their hard work at attaining sobriety. But those kids are alive, and mine died alone in Los Angeles.

I often wondered if he had a roommate who could have administered Narcan, would he be alive today? What could have been his “higher being” in Smart Recovery?

The relapse rate for substance use disorders is estimated to be between 40% and 60%. He couldn’t hold onto a job despite his efforts at self-improvement. He couldn’t sustain his efforts. There were real estate courses started, messenger jobs he was fired from because of his drug usage, and relationships with nice guys that would last a year, only to fizzle out due to his relentless substance abuse disorder.

When he was sober, there was no one more charming. He was funny, witty, friendly, and smart despite his lack of a college degree. Good-looking with a knack for dressing well and having great taste, he would have been an excellent stager for real estate sales.

I miss the good times: his wonderful Osso Bucco — his signature dish — his laughter, his imitations of people, and his spot-on observations of their behaviors. Whenever I pass framed photos of “gentler, kinder days,” I marvel at them. At age eight, his big smile as he ran with abandon into the surf at Ft. Lauderdale. At age ten, a close-up of him eating a watermelon slice on the Fourth of July. At age eleven, setting his sister’s hair on Christmas day so she could use her new “play” dressing table.

When you’re the parent of a deceased child, you can rationalize all you want that he was an adult and he was responsible for his actions, but it doesn’t take away the intermittent pain. One minute you’re fine, giving yourself “permission” (as the therapist terms it) to enjoy a game of mahjongg or tennis. Then you’re jolted back into reality when you receive a piece of mail addressed to your son. Or you walk into his room, almost three years after his death, and smell his lingering Ralph Lauren cologne.

When Mother’s Day rolls around each year, the beautiful roses from my husband and pop-up cards from my daughter — both thoughtful gestures — don’t dull the pain. And I find myself looking at my son’s Mother’s Day cards always with a note that says, in effect, I’m a good Mother! A rationalization for assuaging my guilt?

I realize now that addiction is a brain disease and that I didn’t “cause it, I couldn’t cure it, nor control it.” Still, I’ve missed milestones: he never graduated from college. While his friends settled down, married, and got good jobs, he slipped further and further behind. I have lost a son, and my about-to-be-married daughter has lost her only sibling.

Heart-to-Heart With The Minister

Last summer, the minister who presided over James’s service in 2016 asked me if things were easier for me. I told her that the sadness never goes away, nor should it, I guess. It’s a loss you never get over.

In all honesty, I confided in her that I didn’t miss the chaotic household we had when he was using. His drug usage created so much tension. It’s peaceful now, but it is not pain-free. I've learned how to incorporate the loss into my life and keep moving forward.

If you like this article, please share it! Your clicks keep us alive!
Tags
opioid crisis
opioid addiction
parenting
death of a child
addiction