Because I Don't Want To Lose One More Friend To Drugs 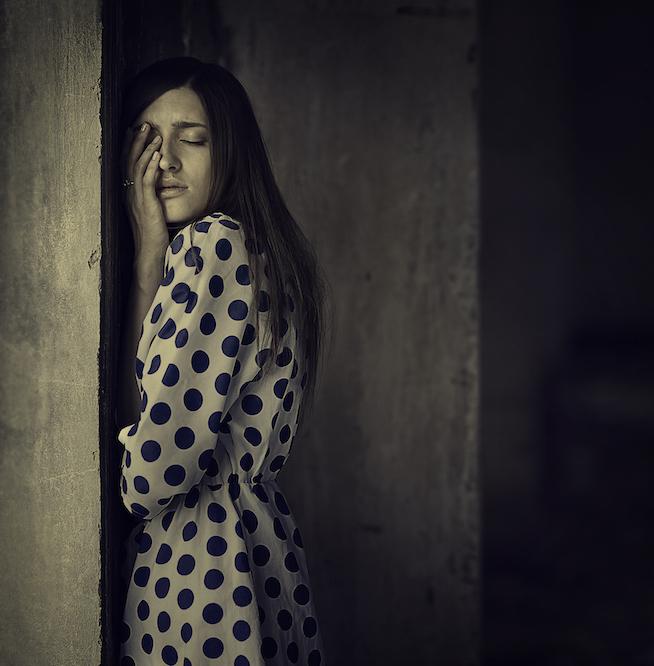 NO ONE would choose to be an addict. There is no clear way for me to articulate the hell of active addiction. I wouldn’t wish it on my worst enemy.

Early Monday morning, while waiting to have blood drawn in my doctor’s office, I was scrolling through my Facebook news feed. One friend had posted about feeling heartbroken. She didn’t mention what she was heartbroken about, but the comments indicated that someone had died. A few posts down, another friend’s status mentioned having lost way too many friends to drugs and motorcycles.

As I waited in the crowded waiting room of the doctor’s office, my ears began to ring, a cold sweat broke out across the back of my neck, and I felt nauseous and dizzy. What happened? I sent out a few texts and messages to friends on the West Coast, even though they were probably still asleep. After a short while, I heard back. He overdosed. He was found in his car. I felt shocked, sick, and sad. I had heard he had been struggling with his drug addiction again, but it all seemed unreal.

As the day wore on, and I learned more about the circumstances of his death and his recent months, I began to feel grief. Part of me felt that I was not entitled to it. We had not been close in years, his death has no direct bearing on my life today, but the sadness overwhelmed me. Because he was a big part of my life at a pivotal time. Because his son and my son, a couple years apart, share a name. Because his struggle was once my struggle, too. Because I can’t lose one more fucking friend to drugs.

Damnit. There is the part of me that feels peace and relief, that he was untethered from his life-long battle with addiction. Then, there is another part of me broken-hearted for his son and family, and the people that remained close with him. And there is another part still that feels angry at the people who say things like, “Well, that’s where his choices got him.” I don’t believe that addiction can be understood in terms of choice. NO ONE would choose to be an addict. There is no clear way for me to articulate the hell of active addiction. I wouldn’t wish it on my worst enemy.

I got out. I won that fucking lottery. Yes, it took work on my part, and yes, to maintain it has taken years of active work on my emotional and mental health. But maybe some people are incapable of doing that. Or maybe they are not getting their mental health issues addressed. I could not have stayed sane, let alone drug-free, without addressing my depression. That’s not to say that any alcoholic or addict gets a pass on personal responsibility, but the “cunning and baffling” disease of alcoholism and addiction is just that — cunning and baffling. And for those of us who got out, we are so lucky, and we should be grateful, and we should not take our mental, emotional, and spiritual well-being for granted.

If you are someone struggling, there is hope. There is true recovery, but it is an ongoing process, one that really never ends. That’s not a bad thing, that’s a life thing. If I could wave my magic wand and relieve people of the affliction to slowly or quickly kill themselves, I would. I wish I had that power. All I have are my words, and sharing my grief, and a plea that you take your spiritual, mental, and emotional health seriously, that you get help, that you ask for help, that you not give up. And for those of us on the other side, take care, lend a hand, and look around your beautiful life at all you have, at all you have to live for, and do just that: LIVE.

If you or someone you know is suffering from addiction, there is hope. Call the SAMHSA (Substance Abuse and Mental Health Services Administration) Helpline for free and confidential help at 1-800-HELP (4357). There is also a wealth of resources available online. A good place to start is the resources section at thefix.com - https://www.thefix.com/content/find-help-you-need

If you like this article, please share it! Your clicks keep us alive!
Tags
addiction
drugs and alcohol addiction
grieving
losing friend to drugs 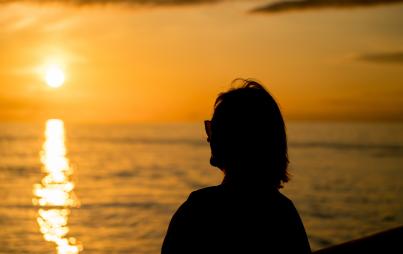 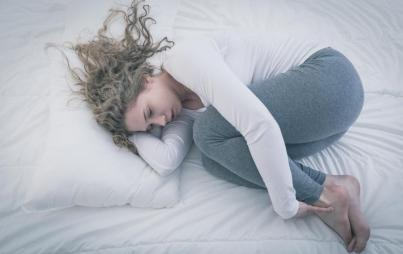