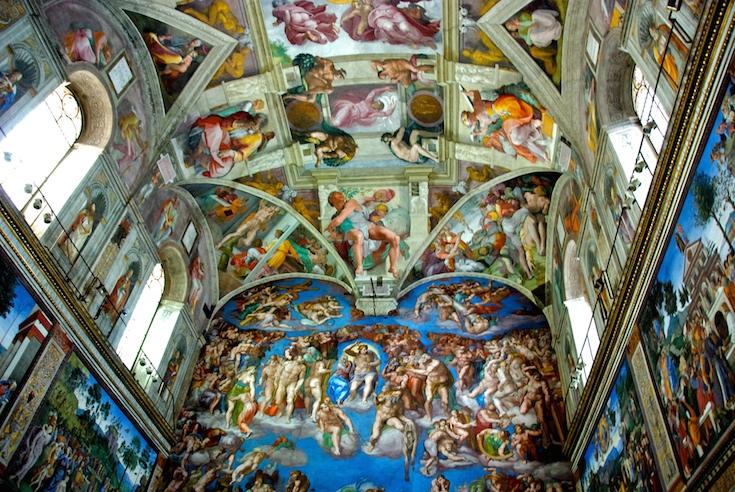 Sometimes it's really (really) difficult to remember the good in our world. But despite a generally harrowing reality, that doesn't mean kindness doesn't exist. Case in point?

Recently, Vatican Archbishop Konrad Krajewski (the papal almoner) has been demonstrating concern for the homeless of Vatican City. First, this fine fellow sought to bring some additional dignity and good old fashioned Christianity to the homeless population near St. Peter's Basilica; showers are being built right nearby and he's gotten local hairdressers on board to donate their grooming time on Mondays to help out the community.

But looks ain't everything and Archbishop Krajewski likely agrees. He is arranging a special tour of the Vatican museum, gardens, and the Sistine Chapel—followed by a private dinner, of course—to about 150 homeless folks in the area. The tour of the Sistine Chapel will also be private, so the group will not be bothered by the inevitable Hawaiian-shirt-clad tourist types. 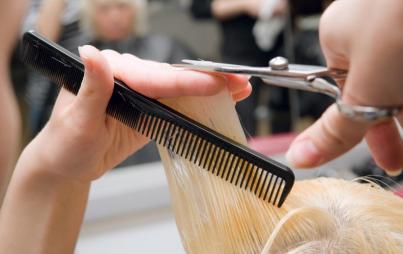 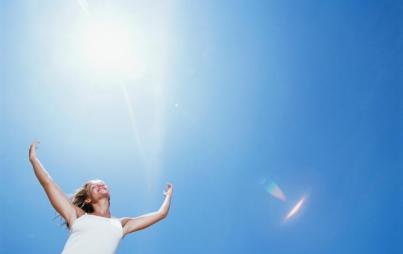