Breaking News: Man Claiming To Be Tarzan Is Not Actually Tarzan 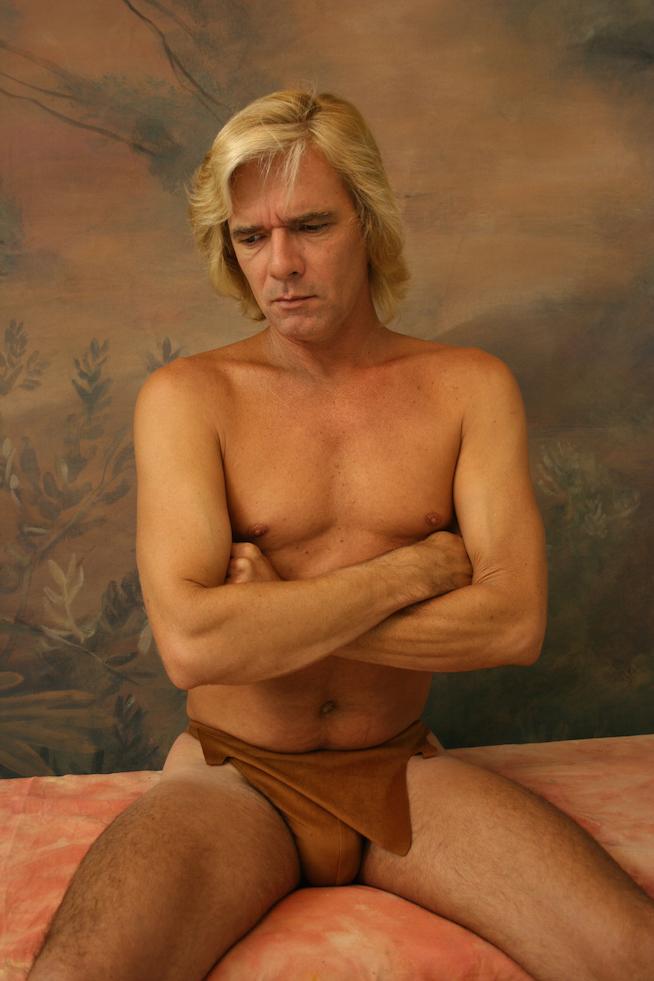 And you think you've had a rough day.

According to a 911 call from a Southern California zookeeper, "a shirtless man plastered in mud had climbed about 20 feet into a tree" in an attempt to enter the monkey exhibit. The man, claiming to be Tarzan, was eventually taken into police custody. Methamphetimes were reported to be on his person. It was also discovered that he was not, in fact, Tarzan, King of the Jungle. The world is full of disappointments.

Although he was not successful in getting into the monkey exhibit, it was later revealed that John Willian Rodenborn, formerly known as Tarzan, had scaled the walls of the entire zoo upon entry.

A for effort, dude.

If you like this article, please share it! Your clicks keep us alive!
Tags
tarzan
meth
weird news
zoo 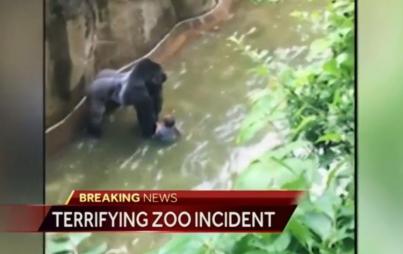 A Kid Is Injured, A Gorilla Is Killed, And The Internet Manages To Make It Even Worse 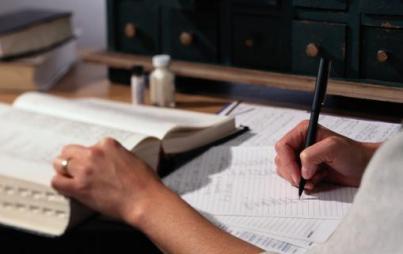 From GED to Ph.D: How I Made It 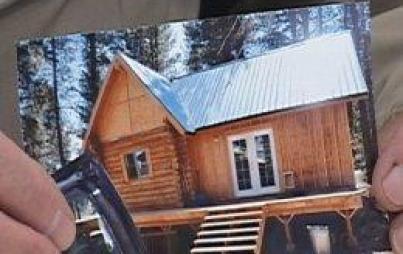 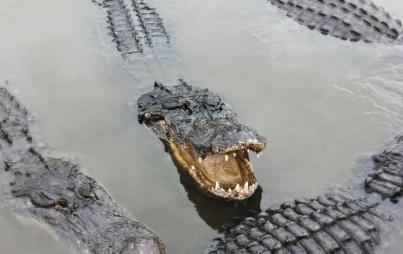 New Film Florida Man Begs The Question: Why Is The Sunshine State So Weird? 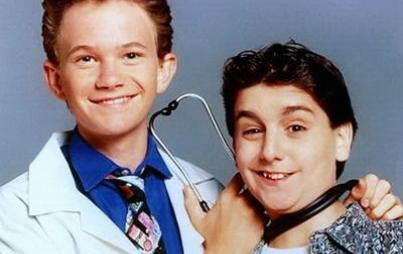 Teen Poses As OB/GYN—For A MONTH 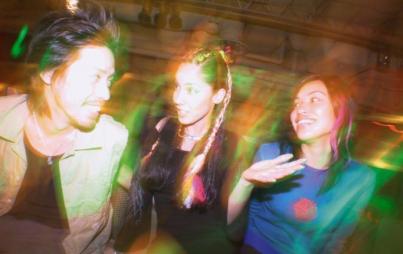