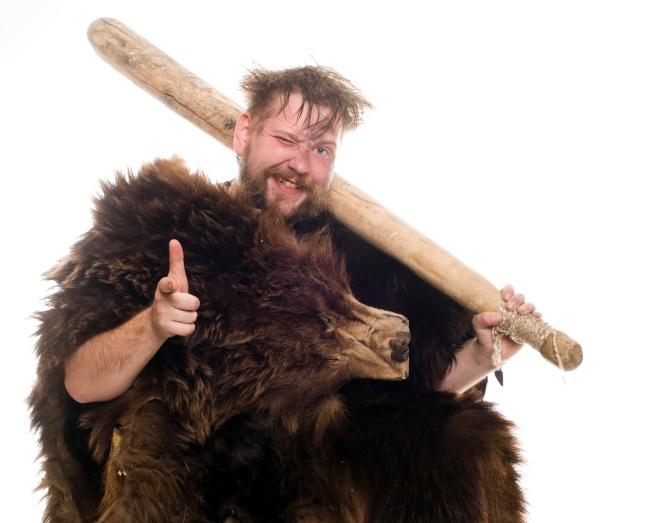 To the delight of nerds and Clan of the Cave Bear fans everywhere, scientists may now know where modern humans and Neanderthals first got. it. on.

For years, the topic of human and Neanderthal roommating (cavemating . . . ?) has been heavily debated, with fossil locations and dates not aligning to sufficiently support the theory of cohabitation. After genetic testing revealed Neanderthal DNA in humans today, it was clear that Neanderthals and humans got frisky. Yet debates continued as researchers sought to uncover credible evidence of where and when that may have happened.

We now may have the answer.

Paleontologists just found a skull of a modern human, dating back (approximately) 55,000 years, in a cave in northern Israel. The timing and location places humans in the same vicinity as Neanderthals. The location just so happens to be in a region known to house Neanderthals; in fact, remains of Neanderthals have been found in caves 25 to 30 miles from there.

Is the skull the offspring of a human and Neanderthal couple? That remains, alas, unclear—only a partial skull was found, and DNA has not been extracted.

Still, it's nice to know we are one step closer to understanding how sex went down in the caveman era. Hot, no?

If you like this article, please share it! Your clicks keep us alive!
Tags
caveman
Clan of the Cave Bear
Neanderthal
Israel
paleontologist
Science is Sweet
skull
cave
Manot
human
Sex
Love
breed