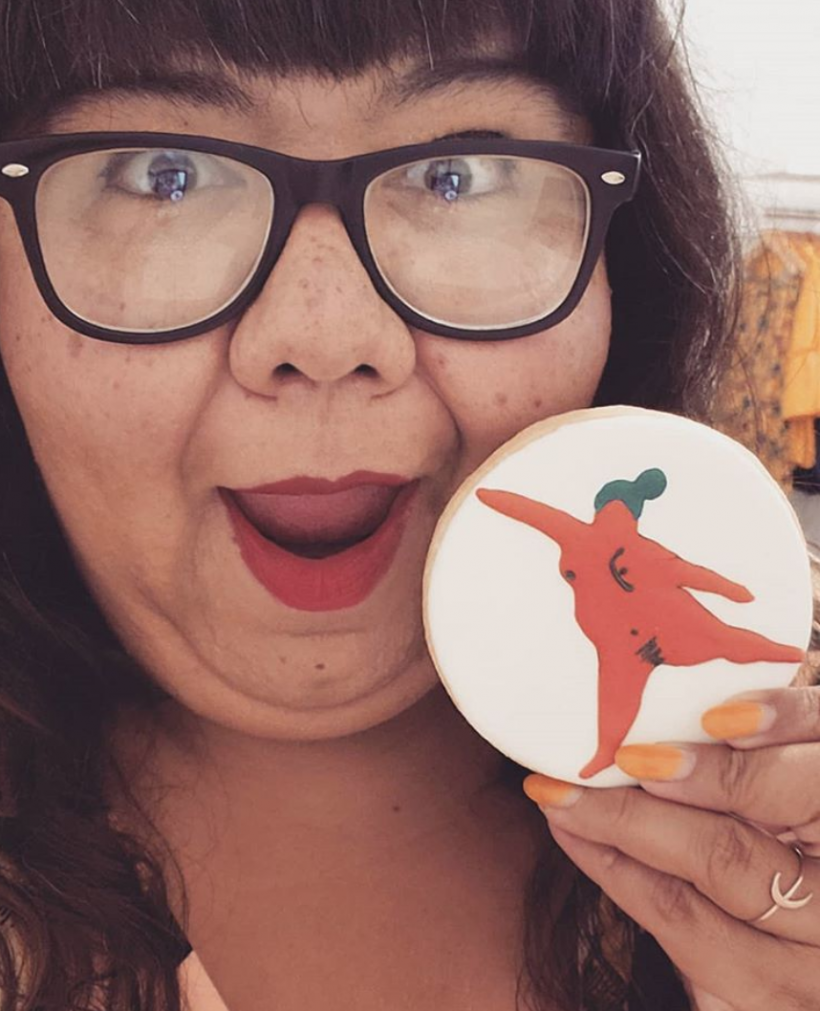 One of the things I hate most about misogyny is how men end up teaching me stuff about myself that I should already know but don’t because of my sexist gender education. Case in point: a man introduced me to a core concept of body autonomy.

"No man gets to tell you what you do with your body," he said as we sat in his steamy car after making out on the edge of a sexy cliff called Land’s End in San Francisco several years ago. He looked at me in that compassionate, sad way that I've seen before. It's the way someone looks when they know something should be obvious but they know it's not - and it hurts them a little that they have to say it.

We were talking about polyamory, and I was sharing my fear that I might not want monogamy. And that’s when he pointed out to me that no man — let alone one who might have unique, intimate access to me  — gets to decide what I do with my heart, my love, my genitals, my body.

The simplicity of the concept shook me to the core.

Of course! Duh. Obviously. Sure. Yes.

And yet, not. I couldn’t hide my shock — especially the fact that this was coming out of a man’s mouth. This seemingly intuitive statement is not so intuitive if you’re a woman, if you’re fat, if you’re brown – like me.

My education in sexism, racism and fatphobia had stolen from me a basic sense of my own humanity.

Central to one’s humanity is the unshakeable belief that your body is actually yours. That’s why so much of the gendered violence we see *sideeye Brett Kavanaugh* is about stealing that from women. 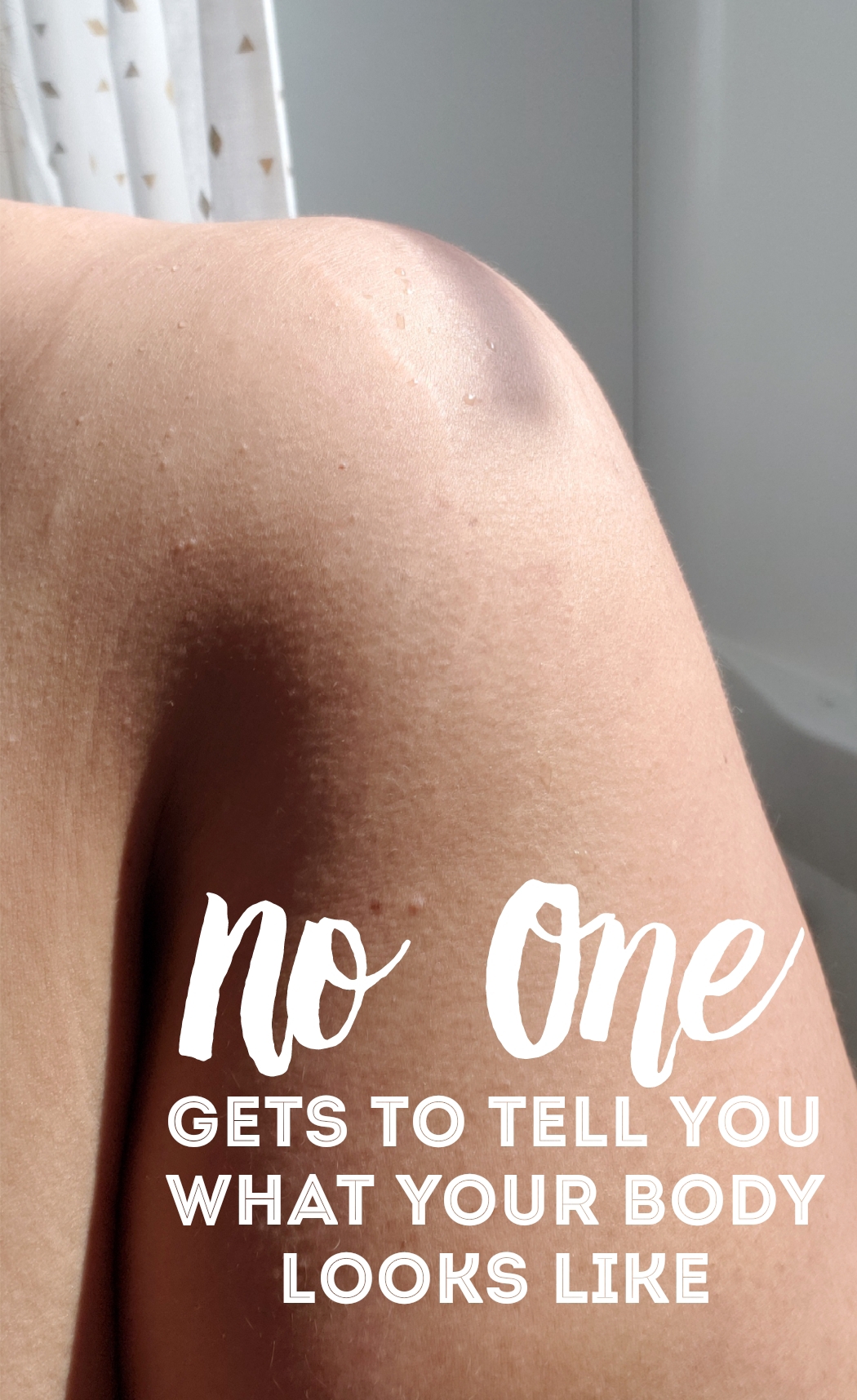 Let’s talk about what one part of body autonomy means in the context of dating:

I’ve discovered that we often think of a “controlling” person as one who is overtly and undeniably attempting to exert power over where another person goes or how they act. Well, that definition isn’t exactly complete. Control can begin long before you’re in a direct relationship with another. If a person won’t date someone because they’re fat – or would consider ending a relationship if their thin partner became fat – that’s an example of being controlling. Perhaps they are not overtly stating “these are the conditions of my willingness to partner with you,” but they are indicating that very sentiment through their behavior. Women typically do not experience this behavior as utterly abhorrent and unacceptable, even though we really should. We are more susceptible to both overt and covert controlling behavior around our body size because our culture both normalizes fatphobia and because we have been socialized to think that love is a commodity we can through our submission.

Affection or attention that relies upon body conformity is not love — it’s exploitation.

I’m here to tell you once and for all: your body is yours.

1. No one gets to tell you who you sleep with.

2. No one gets to tell you what your body looks like.

3. No one gets to tell you how much you should weigh.

These are inalienable rights that humans deserve regardless of size, appearance, or health status.

If you like this article, please share it! Your clicks keep us alive!
Tags
take the cake
Virgie Tovar
fat
#riotsnotdiets
fat bodies
body autonomy
bodies