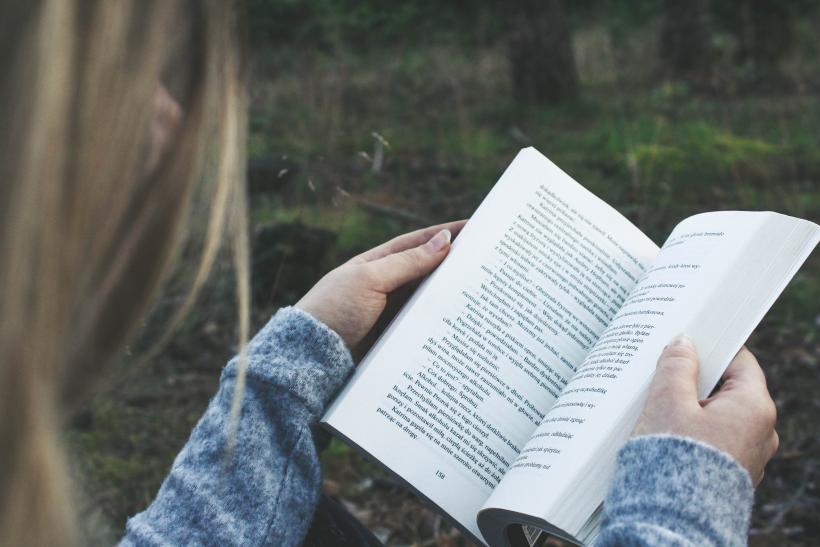 Photo by Maciej Ostrowski on Unsplash

I was 23 years old, waiting tables at a fancy wine bar and steakhouse in Tulsa, Oklahoma, the first time I read I Know Why The Caged Bird Sings by Maya Angelou. A few weeks earlier, I had asked my brilliant and thoughtful friend, Damion, for reading suggestions. He gave me a stack of books to work through, and I plucked the only title I vaguely recognized from the two-foot stack.

In an instant, I was drawn in. I read it with a hunger that I had rarely experienced and subsequently read everything Angelou ever published. I soon discovered that she was more than an Oprah daytime figurehead, more than a wise media personality.

Maya was a warrior, a poet, and she had a message that I, along with the rest of the world, needed to hear.

I made my way through Damion’s stack over the next nine months before I moved half a world away. His lessons were a gift to me, a gift that I was completely unaware of until a few years ago because I was unaware of just how deeply my own ingrained racism went.

As a young black man living in the buckle of the Bible Belt, straddling a racial divide that quite literally split our city in half, Damion continued to use his love of literature and music to reach his privileged, white friends. Over the last 20 years, we have shared conversations about culture and politics, religion and love, and yes, race. Damion has always been, and continues to be, the most brilliant person I know and pairs it with an understanding and grace that I can only aspire to one day.

A few weeks ago, I asked him and a few other close POC friends what books they wish their white friends would read in preparation for this article. One of my friends (very rightfully) put me in my place and rebuked me for asking them to do my labor. They instead shared their white partner’s reading list with me. Others participated directly with responses that were also illuminating, humbling, and loud calls to compassionate intellectualism and deeper relationship with communities of color.

As feminists, we have a responsibility to seek out resources and perspectives that do not come easily to us. As white feminists, we have an absolute and undeniable responsibility to seek out perspectives of marginalized people, gain understanding without demanding or expecting POC to do the mental or emotional labor for us, and to cultivate a space where we can genuinely hear people of color without holding onto feelings of offense.

So, here is a great place to start that doesn’t rely on anyone else but you: a media list. From books to Netflix to the lost tapes of Malcolm X, here is everything you need to begin your journey to compassionate understanding and advocacy for our communities of color.

And make no mistake: White people are responsible for this tremendous wound we created, a wound that is slowly bleeding out across our country. As white feminists, we are responsible for exposing our own culpability and creating a space for awareness and healing within our own spheres of influence.

White Rage: The Unspoken Truth of Our Racial Divide by Carol Anderson

When I was Puerto Rican by Esmeralda Santiago

The Bluest Eye by Toni Morrison

The New Jim Crow: Mass Incarceration in the Age of Colorblindness by Michelle Alexander

Killing the Black Body: Race, Reproduction, and the Meaning of Liberty by Dorothy E. Roberts

So You Want To Talk About Race by Ijeoma Oluo

On Gold Mountain: The 100-Year Odyssey of My Chinese-American Family by Lisa See

"Black Girl in a Suburbia" —  directed by Melissa Lowery

"The Lost Tapes of Malcolm X" — compiled by The Smithsonian

Let’s get to work.