What You Should Know About Vaginal Steaming 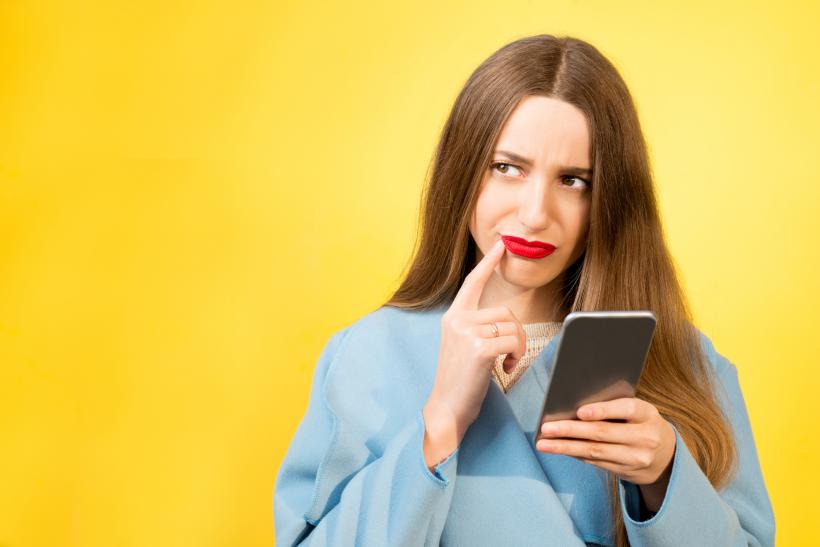 Vaginal steaming (or v-steaming, if you prefer) has been done across the globe for centuries.

A few months ago, I was listening to podcasts while walking around the park on my lunch break (self-care for the win, right?!). On this particular day, one of the podcasts featured Keli Garza, founder of Steamy Chick. Before this, I had never heard of Steamy Chick let alone vaginal steaming but months later, I’m an at-home v-steamer, and I love it!

Keli talked about the benefits of vaginal steaming to include more regular periods, fewer cramps, other symptoms of PMS, and shorter periods, to name a few. She talked about how increased blood flow to that area could help with a whole host of issues. While I don’t have many, it piqued my interest.

After having my youngest daughter (now five years of age), my cycle became regular pretty quickly. That said, my period was a lot longer. And by a lot, I mean two to three days longer than it used to be! What’s more, the first day or two was a really slow start to the whole ordeal. Instead of coming in hot, my period would meander its way to the starting line, which I felt was part of what was making it last longer.

On top of my period starting slowly and lasting for a few extra days, I have a bit of scar tissue from vaginal deliveries for both of my babies. While most of the time this goes unnoticed, occasionally it becomes inflamed or uncomfortable, and there’s not a whole lot that can be done about it — or so I thought.

Enter vaginal steaming to solve all my problems!

Well, not all of my problems — I still have problems.

According to my search on the internet, vaginal steaming (or v-steaming, if you prefer) has been done across the globe for centuries. It’s an art in America that people speculate was lost due to witch hunts and Puritanical belief systems where "vagina" is a bad word, and female-bodied people were shamed for having one.

A few years ago, vaginal steaming was discussed briefly in pop culture (though I somehow missed it then) because Gwyneth Paltrow had an article on her website, goop. Gwyneth’s v-steam experience was in a Los Angeles spa and, apparently, it went really well for her. Back in 2015, this had quite a few people up in arms about how unsafe vaginal steaming might be and how out of line Gwyneth was for recommending it.

Now, Gwyneth might be out of touch with reality in more than one way (remember the Food Stamp Challenge or her “must have” products sold on goop?), but now, years later, vaginal steaming is becoming increasingly mainstream.

I did a little research on this Steamy Chick lady. On their website, they sell both the herbal blends for the steaming itself and the chair with the hole you know where so that when you sit on it bare-bottomed, everything lines up just right. Unfortunately, I didn’t have an extra hundred bucks lying around, so to the internet I went! I learned that there are some commonly used herbs for vaginal steaming as well as a few to be avoided. I learned that, while the actual leaves and stems from these plants are usually safe to steam with, essential oils from the same plants should be avoided completely. I also learned that, for the cost of nothing, I could start steaming right away!

Initially, I decided to steam at the end of my period. In some cultures, steaming is done only at the end of a period while in others, it’s done at various times to address various ailments and goals for wellness. I thought a post-period steam sounded nice, so that’s where I began this journey.

Per DIY v-steam instructions I created after watching numerous YouTube videos and reading several blogs, I boiled some water in the kettle and poured it into my glass tea infuser pitcher which held a large sprig of fresh rosemary and a couple of tablespoons of dried lavender. I let it “brew” for a bit with the lid on and then (carefully!) took it upstairs to the bedroom where I had already placed a pot holder on the carpet next to the edge of my bed. I closed the door for some privacy and lit a candle. I removed the clothing on my lower half and then (carefully!) straddled the pitcher as I knelt beside my bed, covering myself from the waist down with a cozy throw blanket to keep the steam in. Then, I turned on a ten-minute meditation using an app on my phone and allowed my trunk to fall forward onto the bed so I was essentially laying down from the waist up. I closed my eyes and steamed.

And it was glorious!

I felt calm and relaxed, soothed and taken care of.

My vaginal area felt juicy for lack of a better word. I was all warm and soft and smelled amazing from the herbs. After two months of this post-period ritual, my period shortened by a day. I became adventurous and added another steam to my cycle, this one a few days before my period was expected to start, and my period shortened even further. What’s more, my scar tissue hasn’t been bothersome at all!

There are some words of caution, of course. You shouldn’t steam your vagina longer than 20 minutes unless you’re told to do so by a medical professional. Also, especially if you have an at-home steaming practice, you MUST be super careful about burning yourself. The key here is, as with any other treatment for pretty much anything, listen to your body. If something feels good, it probably is good. And if it’s uncomfortable, scary or painful, maybe it’s not the best time.

Now obviously, one has to have some tools and ingenuity to do this at home, (and, in my case, strong knees and a bed at just the right height) but there are spas out there that will set you up with this royal treatment if you’d prefer. And if you do just so happen to have an extra hundred dollars lying around, maybe look into a seat made just for this purpose for you to have in your home.

Disclaimer: If you’d like to try vaginal steaming, please talk to your health provider to discuss the pros and cons for your particular situation.

If you like this article, please share it! Your clicks keep us alive!
Tags
vaginal steaming
v-steaming
vaginal health
vagina
woman
self-care

What You Should Know About Vaginal Steaming
Amanda Edwards