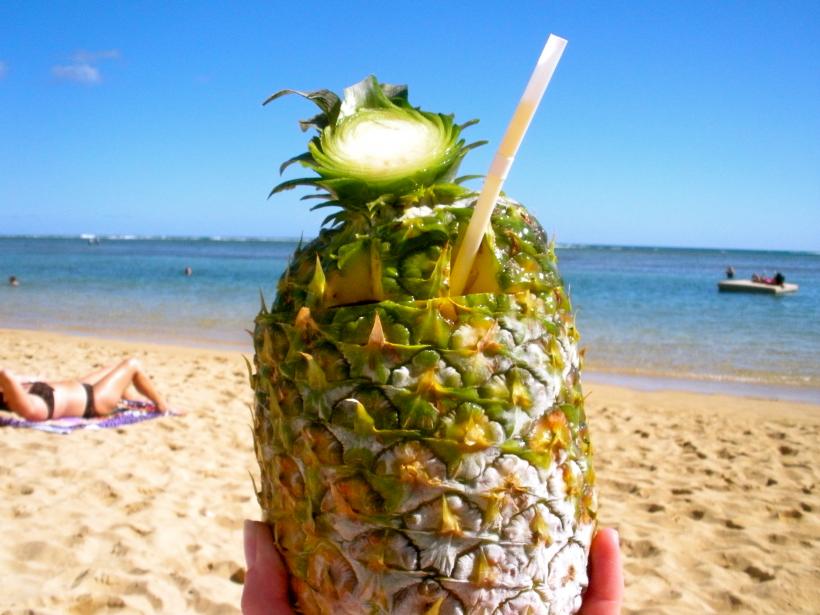 Before coming (ha!) into our sexual maturity, we had one question about oral sex:

And while most of us sex-lovin' adults are generally amped to go downtown and nosh those naughty bits like a vulture ... have you ever noticed that the flavor varies a bit? It's not your imagination and it's not what you had for dinner lingering on your tongue. Food affects the taste of everybody's je ne sais quoi. So one brave couple set out to see what does (and what doesn’t).

Pineapple Juice
This totally makes a difference for dudes, but not for us ladies. Fierce female Rachel documented that her man’s spunk tasted “not coconut crème brûlée sweet, but sweet enough to neutralize any harsh flavors.”

Celery
Not terribly significant. Rachel reported that there were no harsh notes in the c*m cocktail, but little change. No change for her lady-bits either.