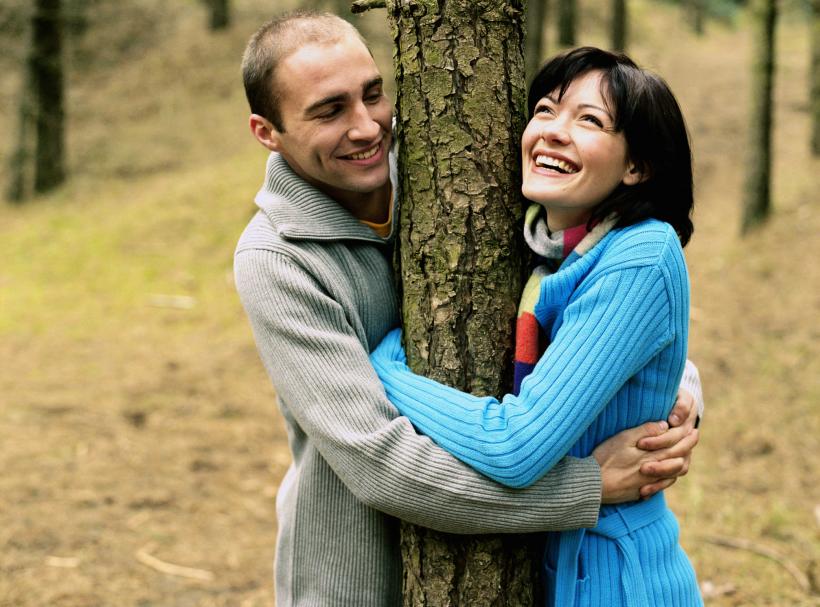 If you love yourself some sex and environmental preservation, you're probably digging an exciting new trend: sex-focused companies going green.

As we've discussed, you can recycle your sex toys easily. There are even companies, like Scarlet Girl and Sex Toy Recycling, that are happy to get the job done for you. If you want to protect your lady parts along with God's green Earth, you can even get vegan fair trade condoms made from plant-based ingredients and organic extracts. Looking to get naughty with your treehugging partner? Just pick out your favorite vegan lingerie.

What could possibly come next?

Consider, for instance, that a pair of mature trees can produce enough oxygen to sustain a family of four for a year. So hypothetically, Pornhub's donation could produce enough oxygen for approximately 3,000 families! Plus, though Pornhub's stunt may be small scale, it has the potential to create a ripple effect, with other companies joining in the environmental good times.

Image: Wanna know why they're so happy? Actually, you don't. Courtesy of, Digital Vision/ThinkStock