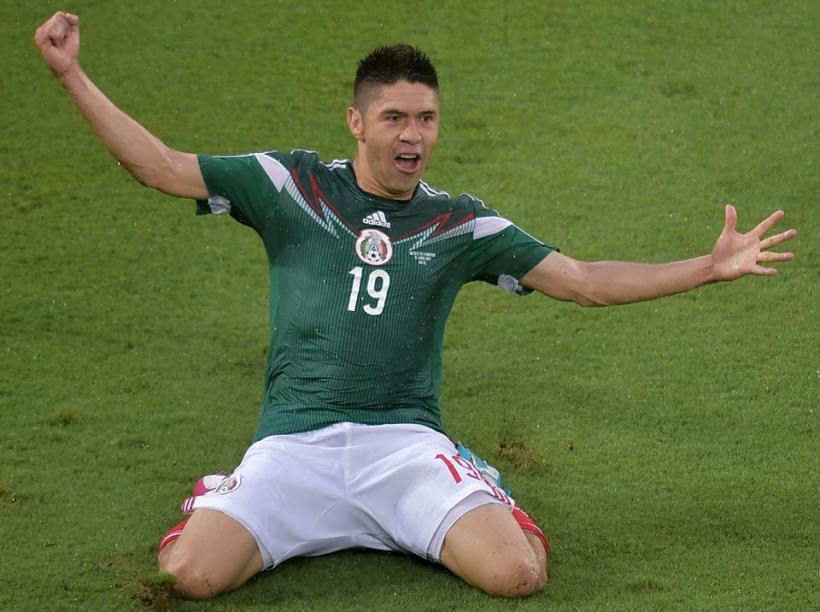 As we discussed last winter, Olympians bang as if winning a gold medal depended on it. Thousands and thousands of condoms are given to the Olympic Village during each competition, and one year, dozens of thousands more had to be airlifted to the athletes.

But what about those World Cup guys? Surely these men built like Greek gods must be engaging in sexy rendezvousing, like, every second they're off the field. Soccer players are (usually) incredible—just trust me.

Sadly, these foxy futballers aren't getting it on nearly as much as we hoped. Here's a rundown by country.

While Nigeria allows its players to get frisky, sexy time is discouraged. England allows lovers to visit, but they have to adhere to FIFA's schedule. Plus, as an added guilt trip, the captain has left his own lady love at home. England's neighbor, France, is slightly more lenient: nookie is allowed, but it depends on "how much." Um, call me if you need someone to monitor that, FIFA.

Leave it to Italy to be pretty open—girlfriends, wives and families were allowed to travel with the team. But it's Australia that's especially open-minded on the issue: the country trusts that no amount of sex will be a distraction from the game. The United States (!!) allows plenty of horizontal tango, too.

Of Sex and Competition

So, are all these restrictions worth it? Research shows that sex before a game doesn't hinder performance (generally speaking). Despite that, many swear by "an edge" that players lose when they're sexually satisfied. So though bans or strict rules may seem cruel to us, there's some logic to the off-field officiating.

Still, you have to feel bad for Mexico, Bosnia and Ghana, whose players no doubt have a little less bounce in their step than those of free-loving Italy, Australia . . . and our very own USA.

Image: Yeah, come and get it. Courtesy of, Facebook