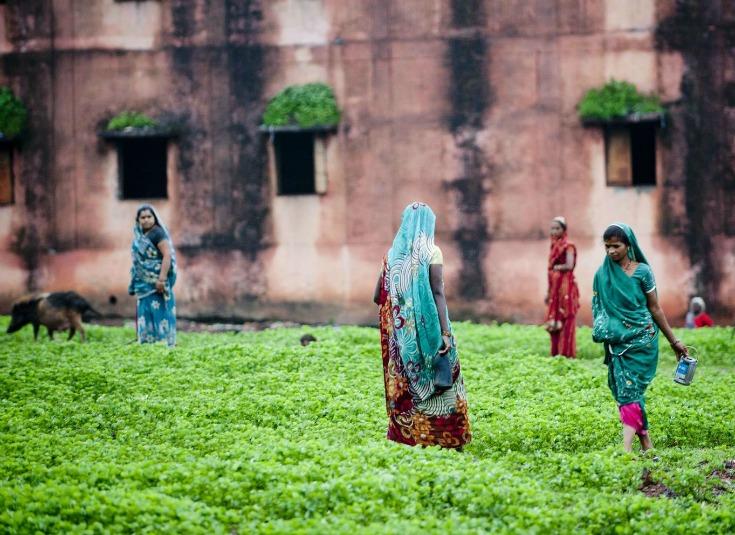 Last week, we discussed the brutal rape and murder of two girls in India. Sohan Lal, the father of one of the young ladies, claims he called the police the moment he noticed his daughter and niece were missing. According to Lal, the cops mocked his concern when they learned he was part of something called the "Dalits." Why?

The Dalits—formerly called "the untouchables"—occupy the lowest rung of India's still-thriving caste system. And they are routinely, shockingly victimized by those of higher castes.

Indeed, in the northern state of Uttar Pradesh, an estimated 90% of rape victims are of the Dalit caste (and 85% of these are underage girls). Often, members of higher castes who commit the heinous acts walk away scot-free. Their defense is simple: they assert that they would never taint themselves by touching a Dalit woman, so the rape must be fictitious. Essentially, they've learned they can get away with it.

A correlation between sexual abuse and poverty is hardly restricted to India. In the U.S., people living in poverty—specifically, those with a household income of less than $7,500—are twice as likely to become victims of sexual assault. Sex abuse is also prevalent among the homeless. A staggering 24% of homeless people admit to having witnessed a sexually abusive act. In both cases, little is done to curb the problem, and many rapists walk free.

Since rape is typically understood as an assertion of domination over another, it makes sense that the socially weak are particularly vulnerable to attack. And because of an imbalance in power and access to resources, those who abuse the impoverished are often able to walk free.

Angry yet? UNICEF has launched a petition on Facebook urging action to be taken for the deaths of the Dalit cousins. Sign it now, and do your part to fight back.